Earlier in the year, I was at a show, and at that show I overheard in the crowd a man telling his buddy that post-punk was dead. He said that the zeitgeist of post-punk was already hit years ago and every other band just copies what once was. However, if you were at the Protomartyr show last night at the Northside Yacht Club, you would probably disagree with this man.

Ohio’s music scene was buzzing this weekend (pun absolutely intended) with Bunbury happening right here in Cincinnati for its 6th appearance. However, just two hours up the road deep inside Hocking Hills there was another fantastic music festival occurring. This was the Nelsonville Music Festival, and in its 13th year running, once being called “one of the best kept secrets of the U.S music festival circuit” by Billboard, is now one of the nation’s premier festivals for anyone searching for rock, folk, and every genre in-between.

My last two days in Austin were just as musically packed as every day beforehand, as I ran from across every part of town seeing every band of interest I could until the metro would shut down for the night.  I saw easily 10-12 bands both on Friday and Saturday, but of course there were some...

As SXSW carried on inside Austin, it was certain that this train of a week had no brakes. I was already running between shows around downtown around 3 P.M. I started at the convention center on Wednesday, where I saw London-based electronic group, The Japanese House. SXSW is great because it forces...

Two days in to the music week of SXSW and I am already completely winded.  But to say it’s just the music week, would be a major understatement. If you don’t know what SXSW is, well for beginners, the full name is South by Southwest (SXSW for short) and it is so much more than a...

Review: STRFKR at The Woodward Theater

The sold-out Woodward Theater felt like the center of the universe last night as Psychic Twin and STRFKR stopped for a visit inside the Queen City. This was the first time STRFKR has returned to Cincinnati since playing at Midpoint Music Festival in 2011, and there was definitely a sense that...

If you needed to find a place on Monday night to scream your heart out and dance like an absolute maniac, then you probably happened to find yourself at the Joyce Manor concert with special guests Mannequin Pussy and AJJ at the Taft Ballroom. Without a doubt it was a show filled with catharsis and...

When I usually come home from a show, I usually have to pump 2-3 cups of coffee to knock a concert review out of the way by sunrise. However, with Saint Motel and Hippo Campus show last night at Bogart’s, that wasn’t the case. Both bands delivered with such noise and energy that Hippo...

It was a night to remember in Covington, Kentucky as Deerhunter and their posse of incredible openers, Jock Gang and Aldous Harding, came to the Madison Theater. It was the first stop on their lengthy tour so everyone was full of energy. Deerhunter was supporting their latest album, Fading...

One of the most talked about artists in 2016 is making his way to Midpoint on Saturday and his name is Car Seat Headrest…Well the man behind it real name is Will Toledo. Will is the lead singer and guitarist of the project. He started Car Seat Headrest in 2010 in his...

I think it’s time to crown the new queen of Rock and Roll. Well that at least was the thought running through my mind during the Angel Olsen show at the Woodward Theater last night. And it didn’t run through once or twice, but honestly after every song Angel and her band performed under...

If you’re the person that is always on the hunt for an artist that can mix unorthodox instruments to indie folk then look no further than Andrew Bird. Andrew is a virtuoso when it comes to the violin. Now, the violin may not be unorthodox to folk, in fact, it’s on the most popular... 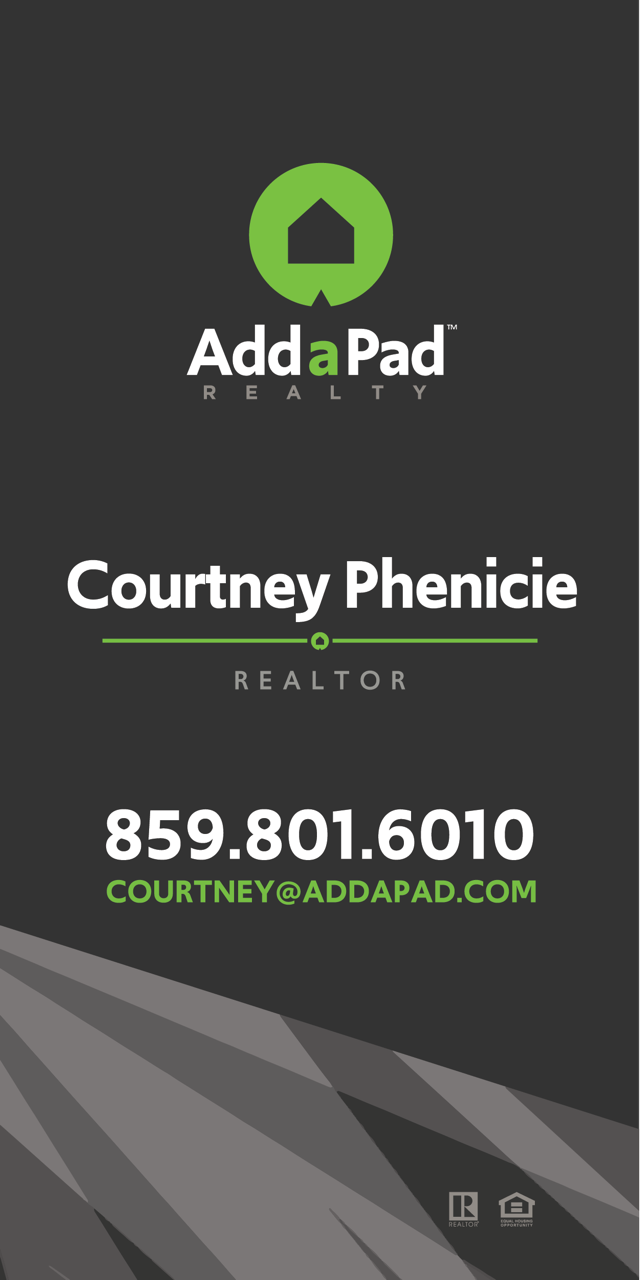