As is often the case during warmer Cincinnati months, there’s a lot happening all at once. And right now, particularly, seems to be especially chaotic.

Focusing just on this week, it’s both a privilege and a cause for sadness to have to write about what is likely the final local show from one of my all-time favorite local bands, Old Pictures / New Pictures. 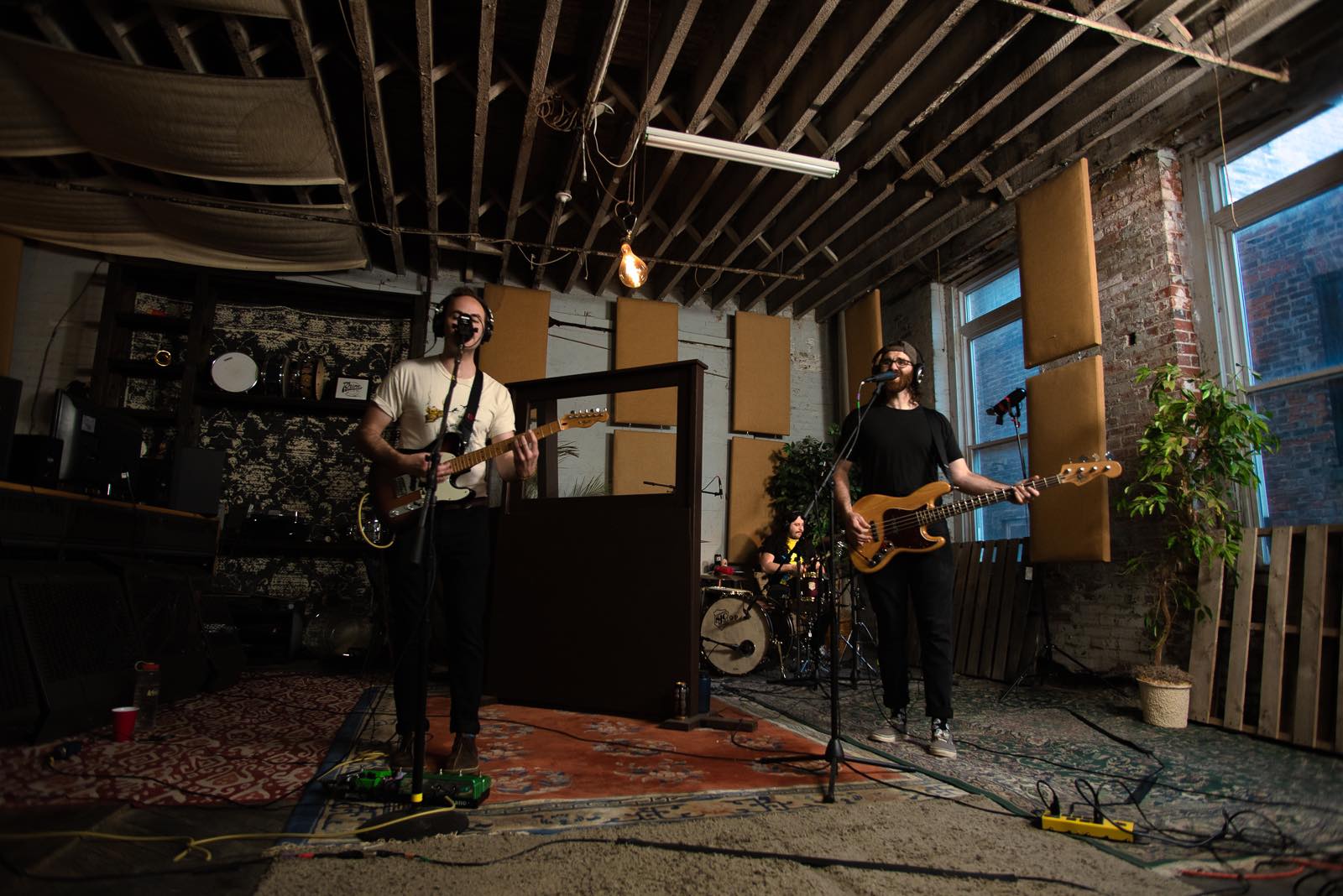 Coming into existence around the time COVID hit in full force, what could have very easily been a “Well, that was fun while it lasted” kind of project eventually became a “Cincinnati is a really, really lucky to have gotten this band for as long as we did” situation. Their first EP is terrific, and, for me, very much made the band one to pay close attention to and share with others.

Initially, this was an event scheduled for a few weeks back, but COVID had other plans. Between weddings, job opportunities, and all the other odd and wonderful things that happen over time, the band has dealt with - and celebrated - everything in stride.

So coming up this Friday, June 3, though, this chapter of the Old Pictures / New Pictures will come to a close as they play their last local show - if not for a while, then maybe forever.

To celebrate the band - what it was, who they are, and even what they might be somewhere down the road - they’ll also be releasing a live tracked 3-song EP on June 17, along with a video of the performance the tracks were recorded from. 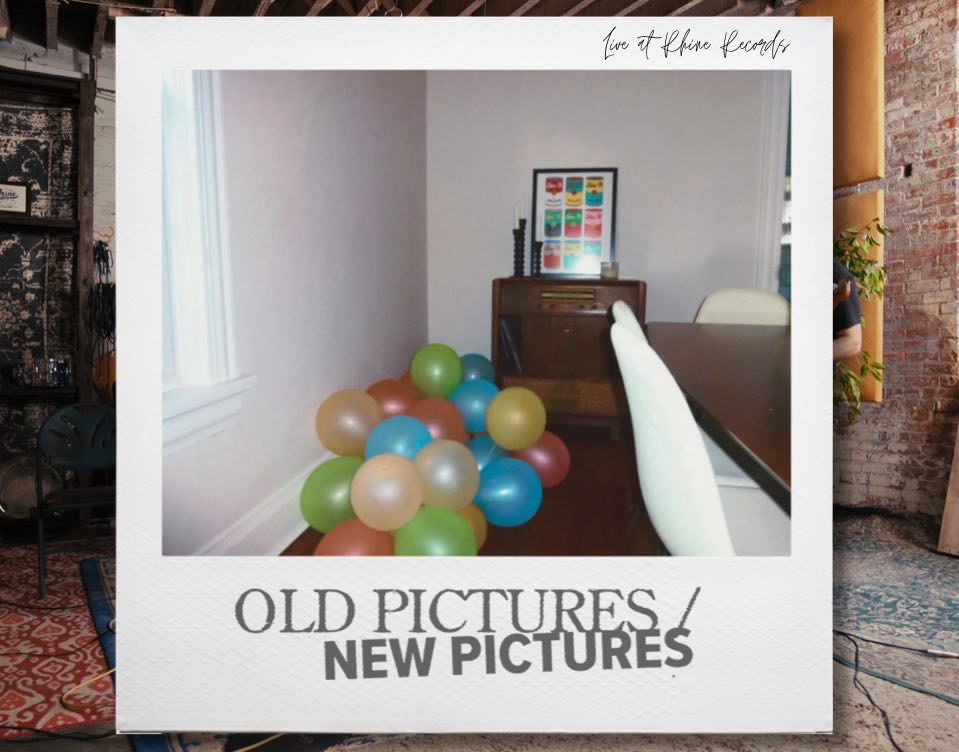 The EP encompasses all of the laid back energy, simple finesse, and undeniable progress the band has managed to capture during their time together, and the live performance video acts as a fitting tip o’ the cap to old and new fans alike. Equal parts noodly instrumental ruminations and off kilter midwest emo, I do feel like it’s music made specifically for me. I’m sure there are many others in the area that feel the same.

Joining them on Friday are their friends National Barks and Onetta - and they’ll be taking over a relatively new space called Pandemonium in Covington, a multi-purpose art studio and rad maker space of sorts. They also happen to serve adult beverages. Check out all the details here. 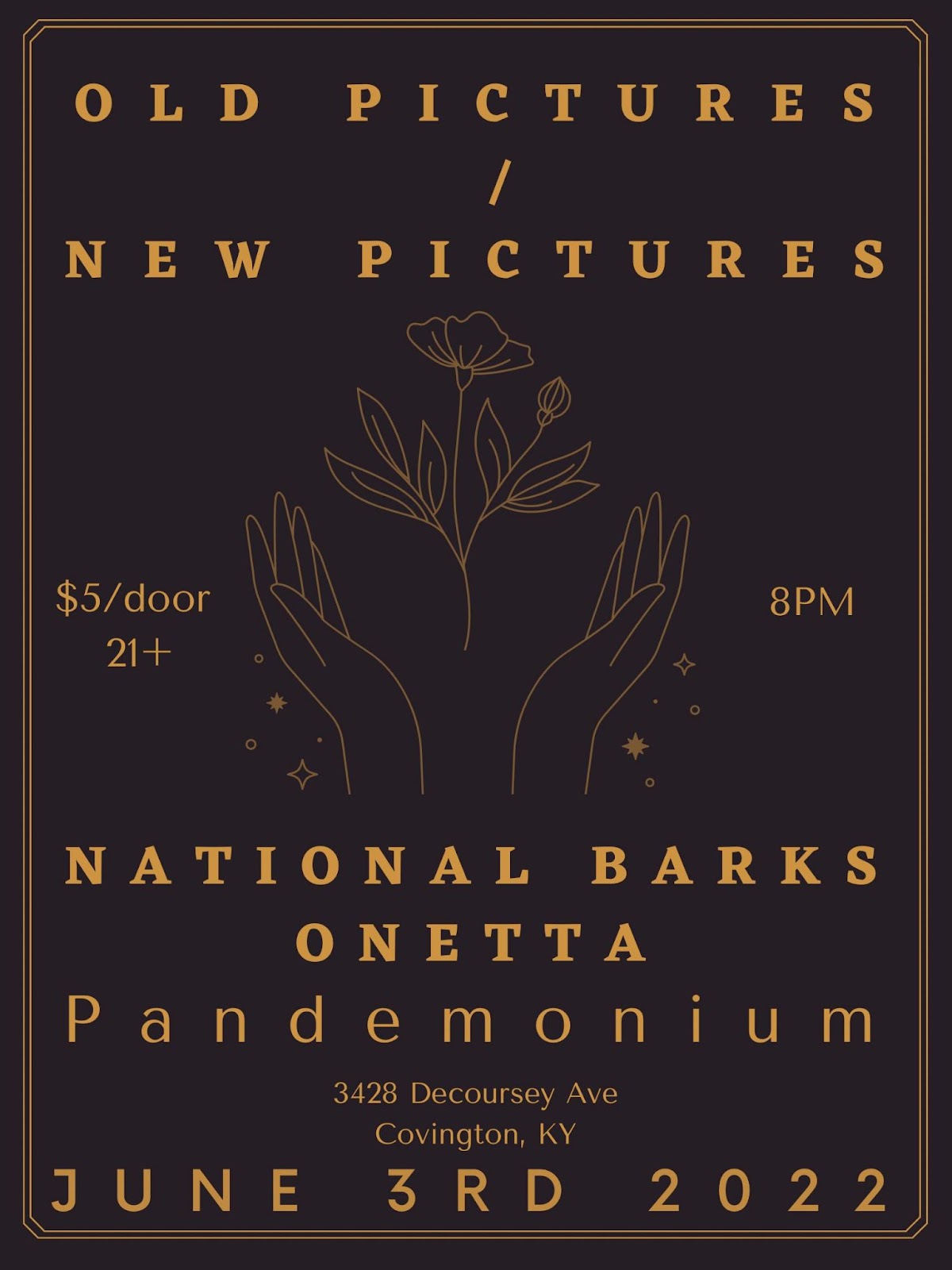 It’s a weird time to be a local band. Or any band. Or just a person, I guess. So, whatever better time to say hello to one of my new favorite local acts, Old Pictures / New Pictures, right?