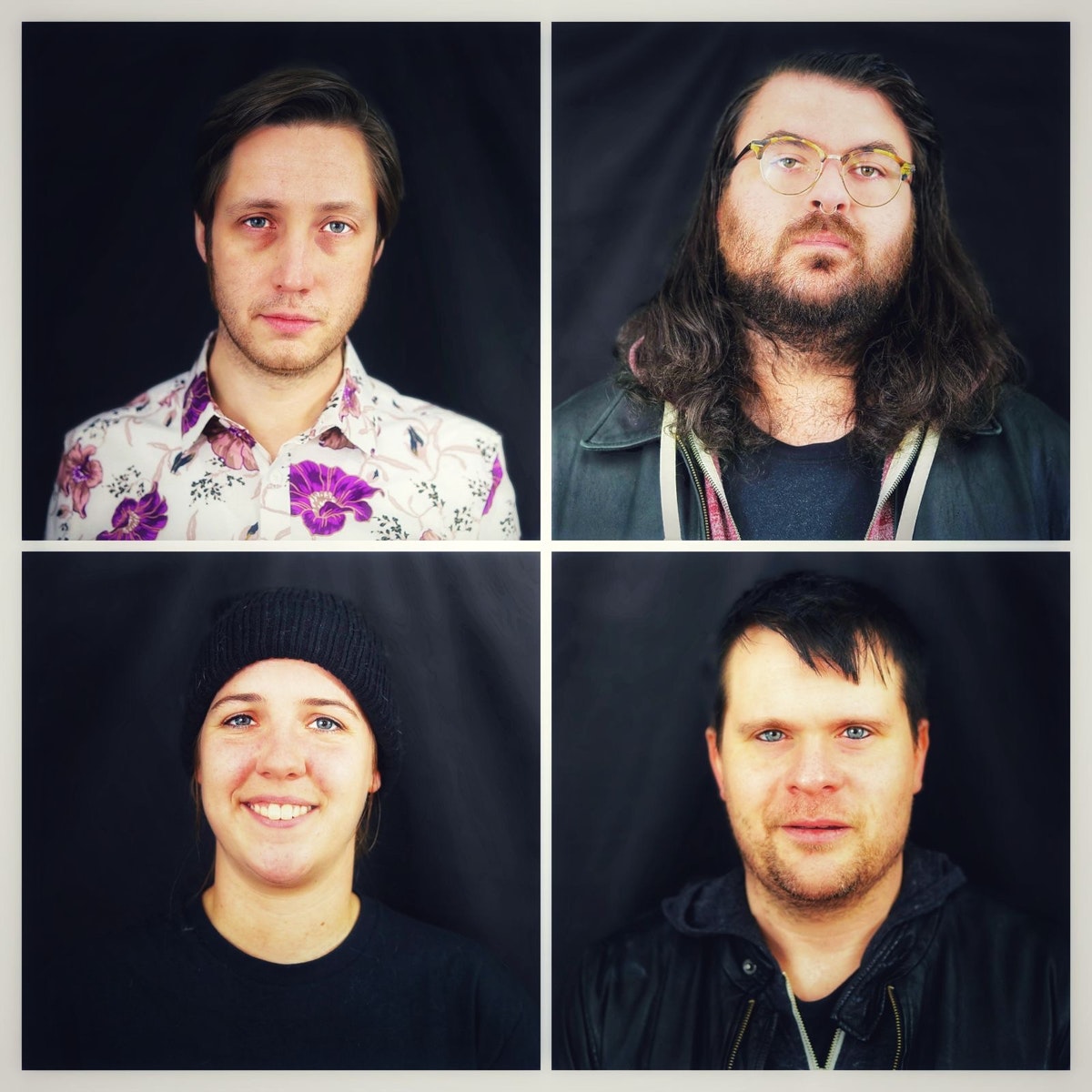 Cincy Power Pop outfit Tooth Lures A Fang are in the final stages of readying their next album, Fake Control, for release, and are excited to share the first single and video from the album, titled “Pennies.” A song about caring about things that most others don’t, it’s an energetic, kinetic track that highlights the band’s knack for brilliant melody and catchy as hell hooks.

I’m so happy to have been able to shoot and direct the video for TLAF, good friends of mine, and a band that I very much believe in. The track is one of my favorites they’ve written and I couldn’t be more thrilled to share both the song and the video with you today. Shot over two weekends with friends, spouses, and co-workers, it was a truly collaborative experience and a whole lot of fun to make. My sincere thanks to the band for letting me be involved.

You can purchase and download the single right now on Bandcamp, or pre-save the track and hear it first thing when it’s released on January 28! And be sure to keep an eye on CincyMusic as they get closer to the release of Fake Control this spring!

To celebrate the single release and start breaking in some of the upcoming tracks from their new album, Tooth Lures A Fang are playing with Cincinnati pop-rockers Mynahtones and psych-rock trio The Harlequins this Saturday, January 28, at Northside Tavern. This will be one of their first shows with Katy Evers, who’s joined the band on guitar. Tooth Lures A Fang kicks things off at 9:30pm sharp. Check out all the details below, and RSVP right here! 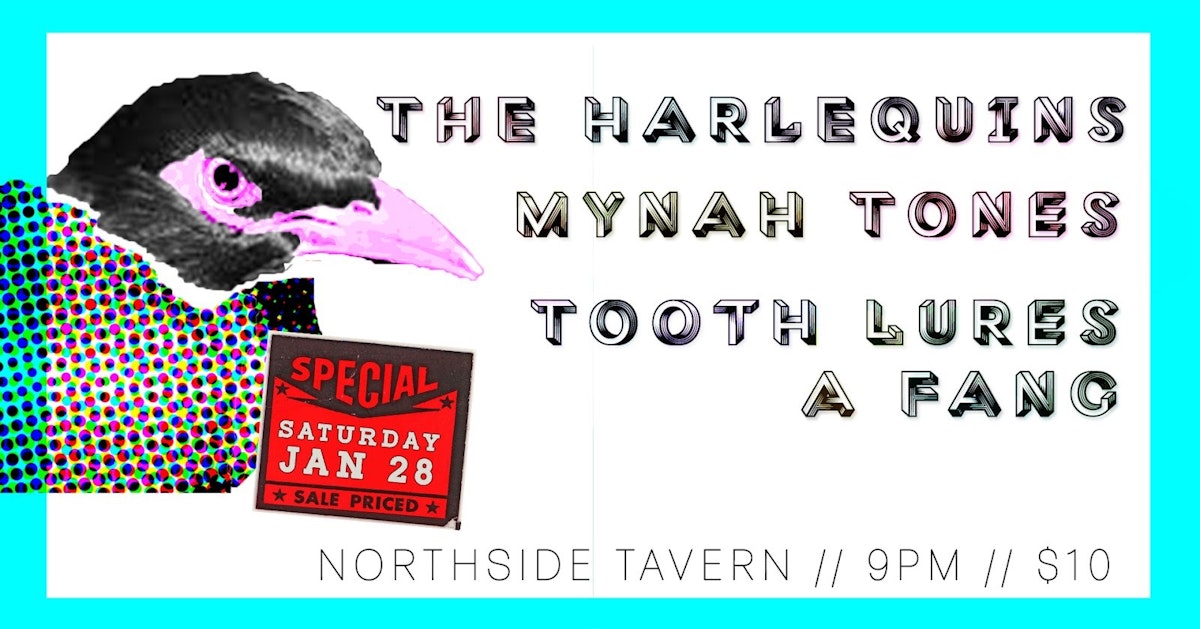