Thanksgiving weekend was the perfect time for the Great Heathen Army tour to make a stop in Cincinnati. Like most of us, I ate waaay more than I should have during the holiday and still went back for seconds and thirds. Luckily, I saved room for dessert and an extra heaping serving of Death Metal.

With 4 of the biggest names in extreme music today, the Great Heathen Army tour will go down in history as one of the best and largest Death Metal tours. Just like the legendary Clash of the Titans tour, fans will talk about this one for years.

Cattle Decapitation kicked off the show with a fast and furious set. They performed a new song, “We Eat Our Young,” from their upcoming album that will be released sometime next year. They closed their set with, “Bring Back the Plague.” Great song and performance, I just hope the plague doesn't come back too soon. 2020 was rough. 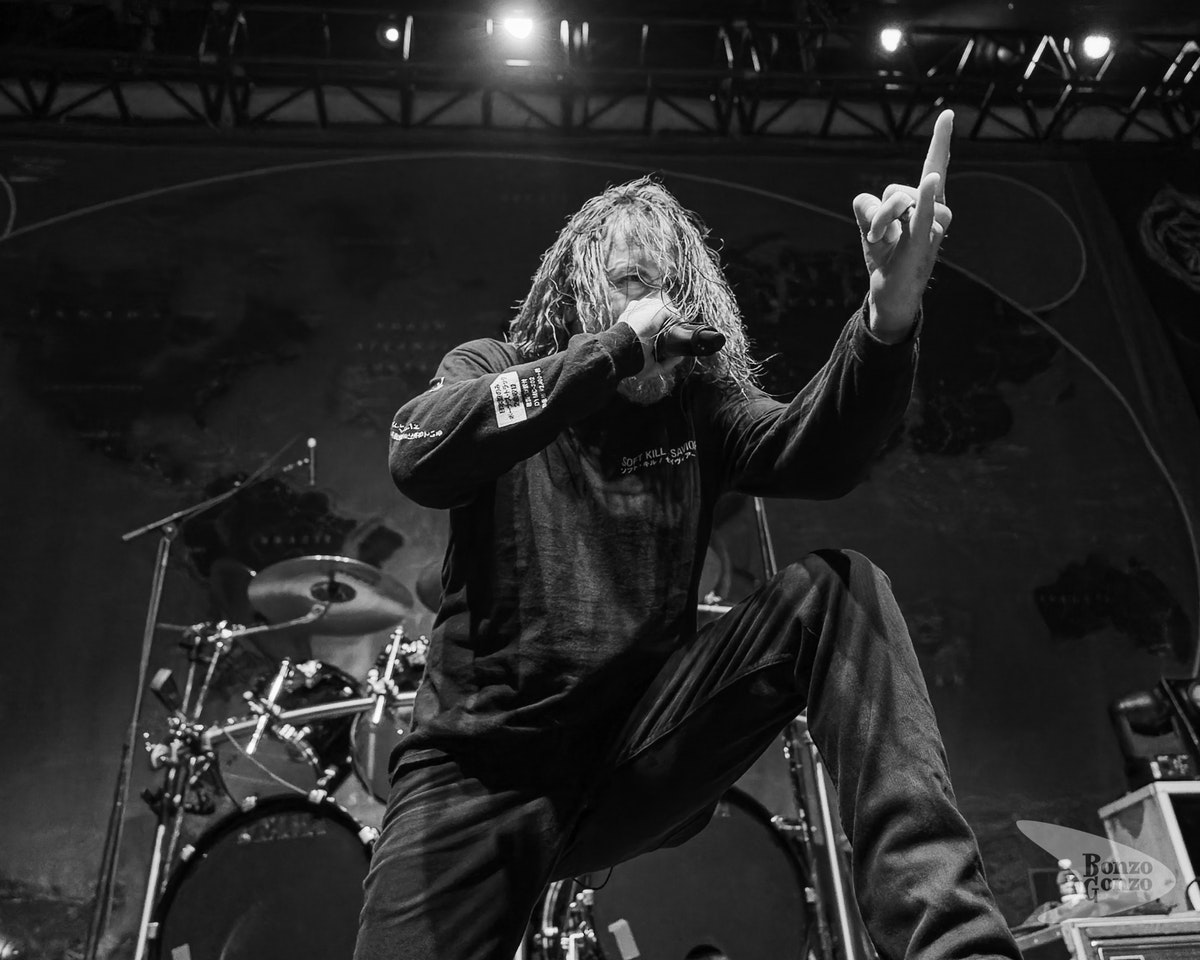 Obituary was up next and performed another quick set. Obituary has been in the game long enough to know how to squeeze in as much music as they can in a short time. They started out with “Redneck Stomp,” and even managed to throw in a cover of Celtic Frost’s “Circle of the Tyrants.” Their set was closed with one of my absolute favorites, “I Don’t Care.” 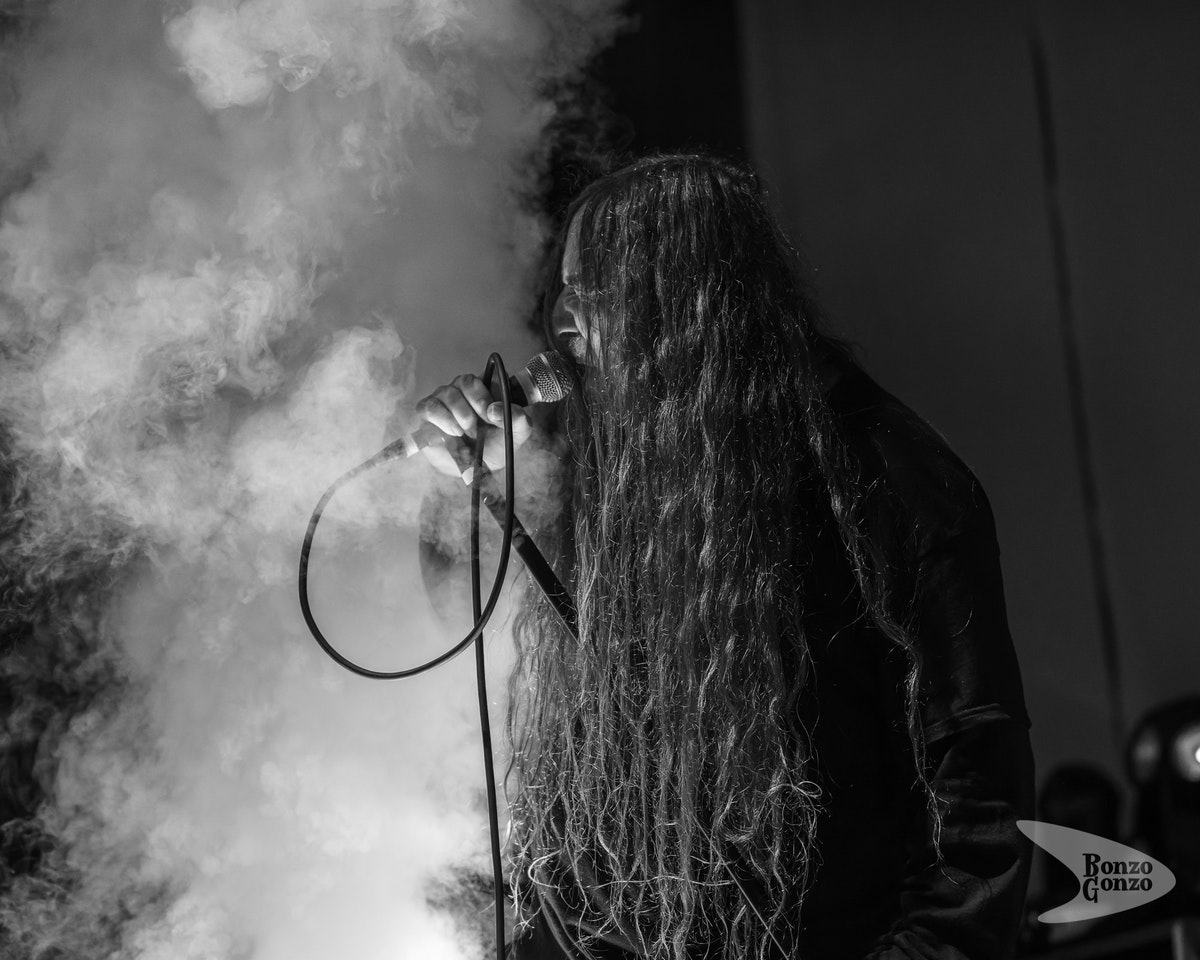 Carcass has been one of my favorite bands since I can remember and to actually see them perform in Cincinnati was a real treat. They opened with “Buried Dreams,” and continued with a career spanning setlist. “Incarnated Substance Abuse,” “Corporal Jigsore Quandary,” and “Heartwork” were absolutely crushing live.

Finally after 3 devastating bands it was time for the main event. When the curtain came down it revealed an incredible set. The crowd erupted with excitement as it came into view. A large viking boat with protruding horns sat in the middle of the stage. 2 huge viking statues with eerie glowing eyes stood on opposite ends of the stage. Amon Amarth wasted no time launching into one of their greatest songs to start their set, “Guardians of Asgard.”

Amon Amarth fired crushing blow after crushing blow onto the audience performing such heavy hits as “Deceiver of the Gods,” “The Pursuit of the Vikings” and “Raven’s Flight.” The Swedish vikings are no slouch in the prop department. Their set had plenty of great theatrical moments including sword battles and giant sea creatures. 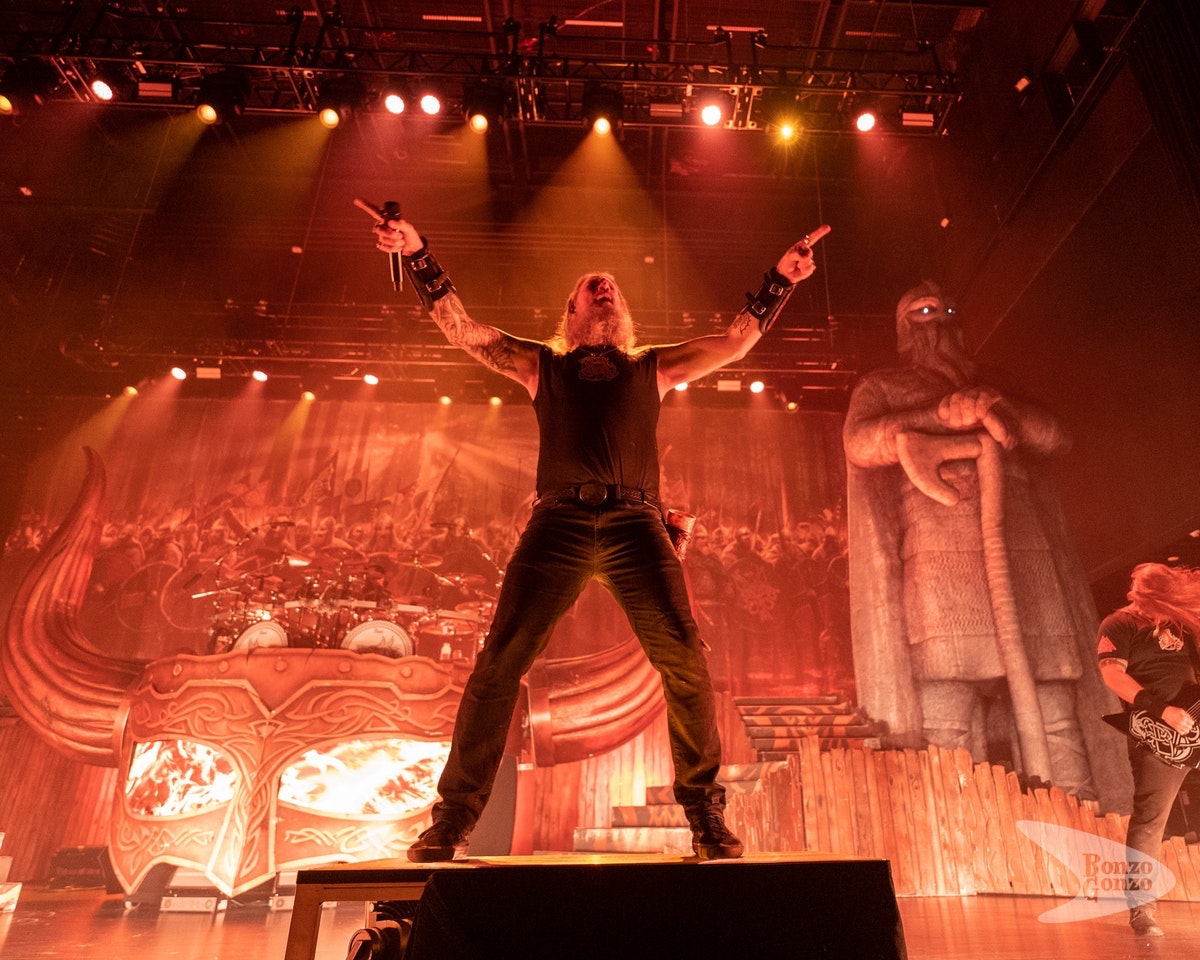 When Amon Amarth performed, “Put Your Back into the Oar,” they had the audience sit down and “row.” It was a cool sight to behold and even Amon Amarth frontman Johan Hegg was impressed, stating that it was one of the best “Row pit,” that they have had on the tour so far.

Unfortunately the show had to come to an end. The final song for the epic evening was the phenomenal “Twilight of the Thunder God,” Amon Amarth successfully pillaged the venue and earned a ton more vikings for their Great Heathen Army.