Cutter Savage just released a new album The Remnants of History! Today is the premiere for the video for "Rock Spectacular!" You are going to want to turn this way up!

Years ago, a series of events led to a shred battle so epic that it changed the course of history. Until now, this incredible tale has been buried from the general population. Lucky for us, the story has been preserved on vinyl by Cutter Savage as a musical rock opera style shred bonanza.

Purchase The Remnants of History NOW!

Cutter’s backstory is one for the books. It all started a long time ago in the Great Tundra Area where legend has it he was born of two she wolves. One could say he grew up in the typical way…as typical as having two she-wolf parents could be, that is. He was discovered by humans when he was wondering naked through a dumpster highly disoriented. It turns out his double she-wolf parents had died. Shot by poachers!

As a musician, Cutter’s influences span the likes of Van Halen, Rush, and Jimi Hendrix not to mention the shredding influences of Joe Satriani and Steve Vai. Add to this the mystique of Led Zeppelin and the storytelling of Pink Floyd and you get a pretty good idea of what his music is all about.

Today Cutter lives on, picking his music for the common man. If you listen to the wind on moonlit nights, sometimes you can hear him play. 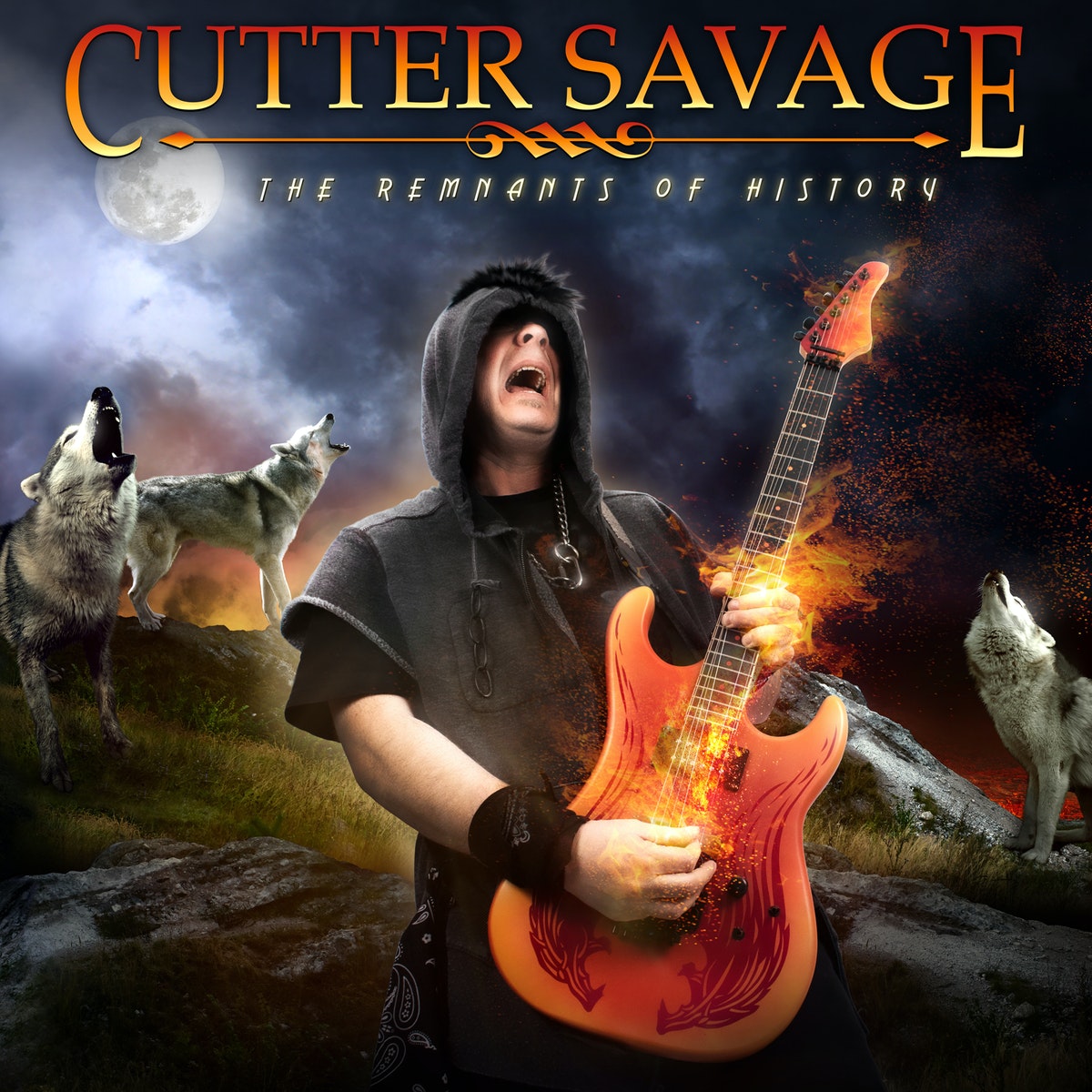 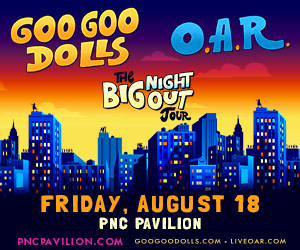