It’s been a long time since I’ve gone into a show cold. I knew of The Mountain Goats - more from the random lyric Twitter bot than anything else - and I’ve probably listened to a song or two along the way. But, for the most part, I was about as unfamiliar with the band as one can be in this digital day and age. A well and truly unique experience, I have to say.

After struggling to find parking because Clifton makes no sense and, at this time of year, is swarming with frothing, strongly scented throngs of college students, I arrived as their stellar opener, Lilly Hiatt, was already a song or two into her set. A twangy, high energy mix of Rilo Kiley and Queen of Jeans (with a little Tom Petty mixed in for good measure), it was a captivating way to start things off. Her guitar player was exceptional - it’s been a long time since I’ve seen someone just… play, and do so with style, flair, and panache. As an opener, she and her band got an almost unheard of 45 minutes and every second was spent wisely. 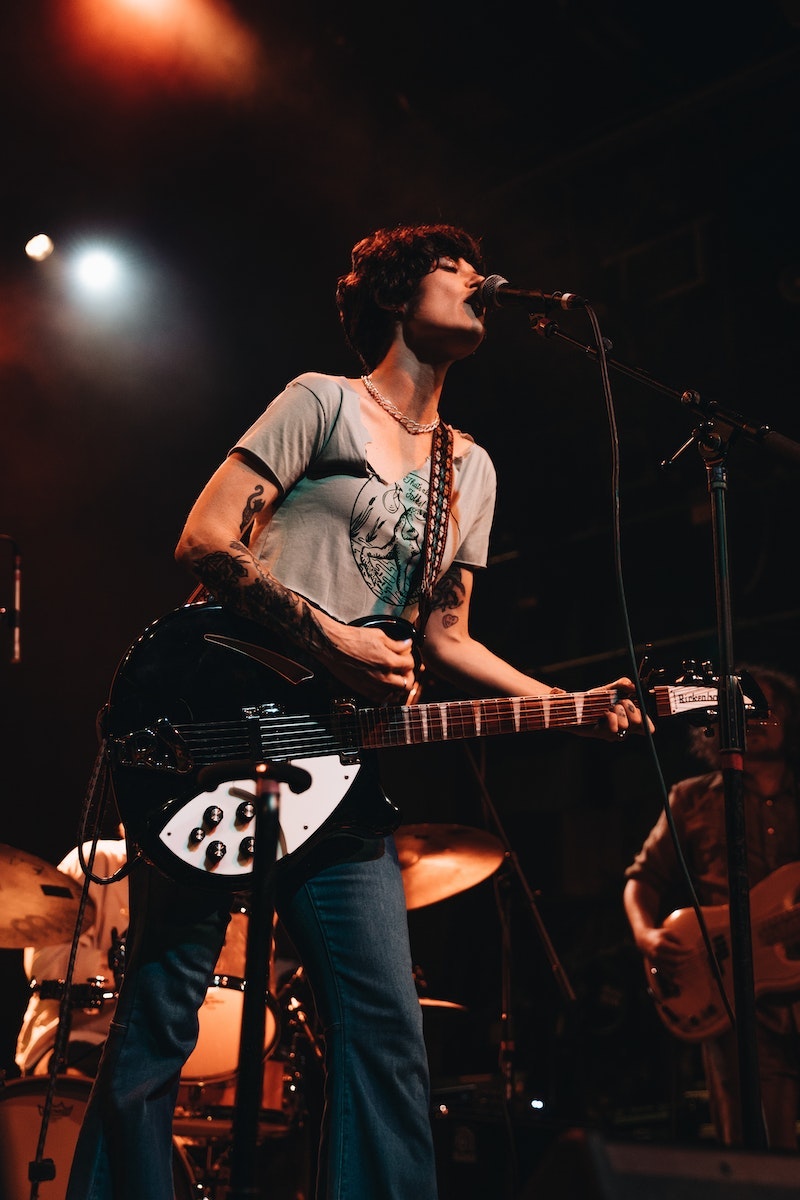 The beauty of a band like The Mountain Goats is multifaceted, to be sure, but adherence to Dad Time versus Punk Rock Time might be one that I appreciate more than most. Starting at 8:45 on the dot, the band was greeted with vibrant cheers from a nearly packed house at Bogarts. Not having seen them live before, I wasn’t really sure what to expect - luckily, though, I ran into a buddy of mine during setup who was on his 3rd live experience with the band, and his excitement was palpable. Over the course of a 2 hour set (which I absolutely did not expect but wasn’t mad about) the band went through an ambitious and well paced set of songs from what I’m just now finding out is an absurdly prolific career.

Decked out in lowkey finery, suit jackets and button downs, their Rock Band Channeling Folk Band vibes ebbed and flowed as they worked their way through their catalog. Coming into the show as unaware I did, I caught whiffs of The Decemberists and Death Cab For Cutie, but with a wit and tongue and cheek quality that gave them a wholly unique take on this particular brand of music. 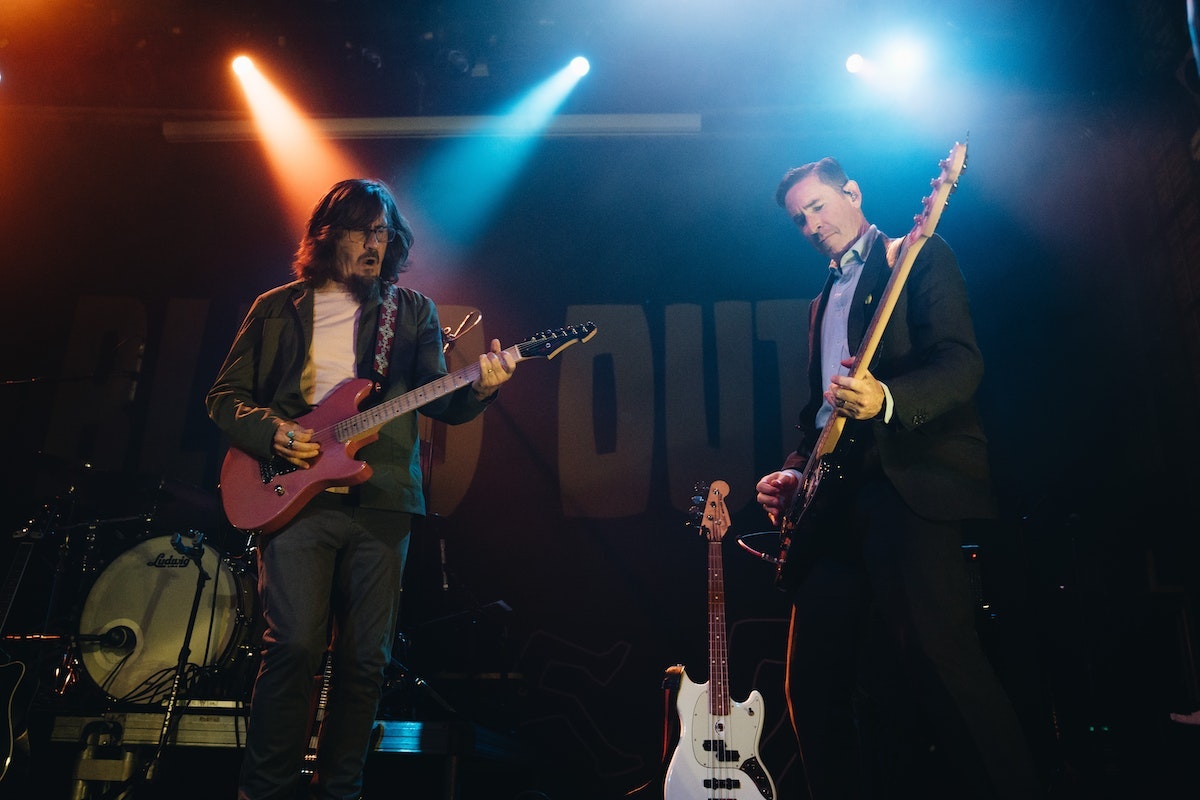 The giant “Bleed Out” banner behind them was a good reminder that their new album, Bleed Out, was going to be a focus of the night’s proceedings. The crowd, a mix of young and old, was engaged and oddly vocal (the first 20 minutes or so garnered repeated shouts for songs to play until vocalist John Darnielle humorously put the kibosh on all the yelling), and I was genuinely surprised to hear such spirited singalongs to a few songs that were apparent fan favorites. Bouncing between keyboard and guitar - and, my personal favorite, saxophone - Matt Douglas was fun to watch and goddamn, the saxophone was awesome. Bassist Peter Hughes, a tall drink of water with a great haircut, was aces, brought the low end rhythm, while drummer Jon Wurster held everything together. The band as a whole was exceptionally tight, and even during the quieter moments focused on Darnielle’s guitar and vocals, or piano and vocals, the set moved between slightly raucous and solemn and melodic with ease. 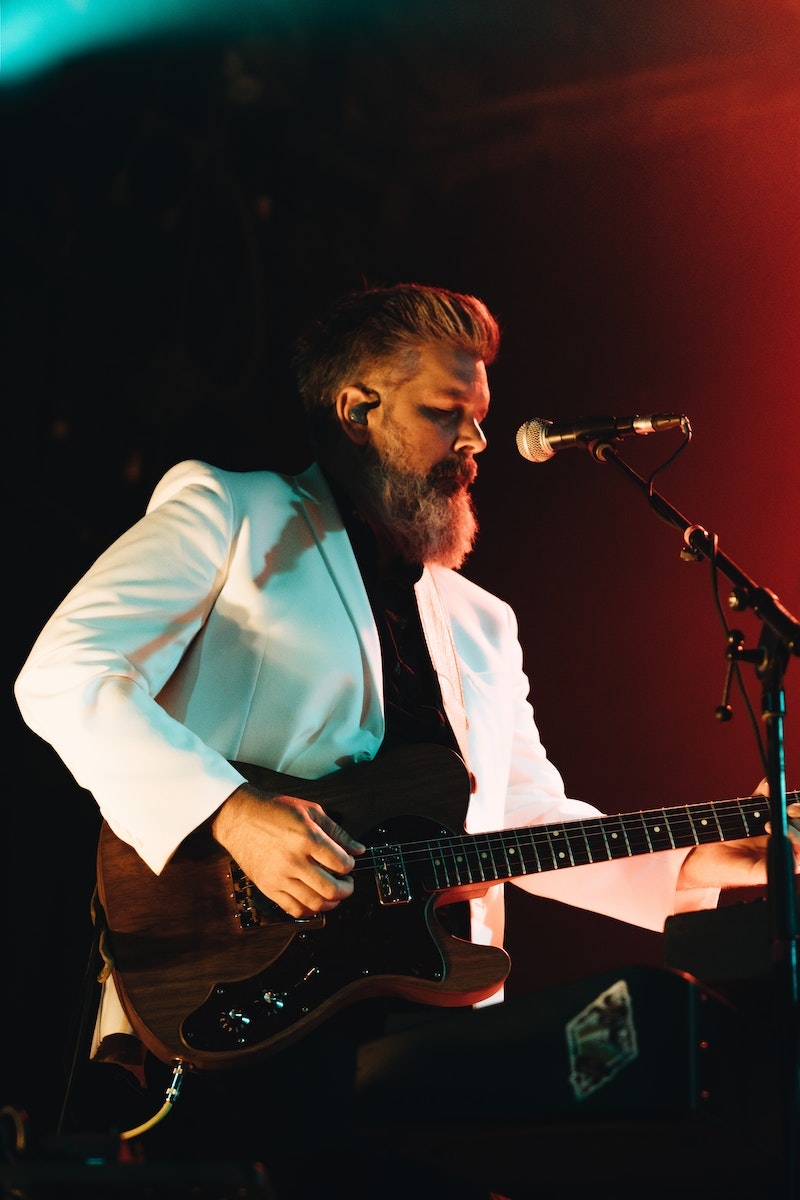 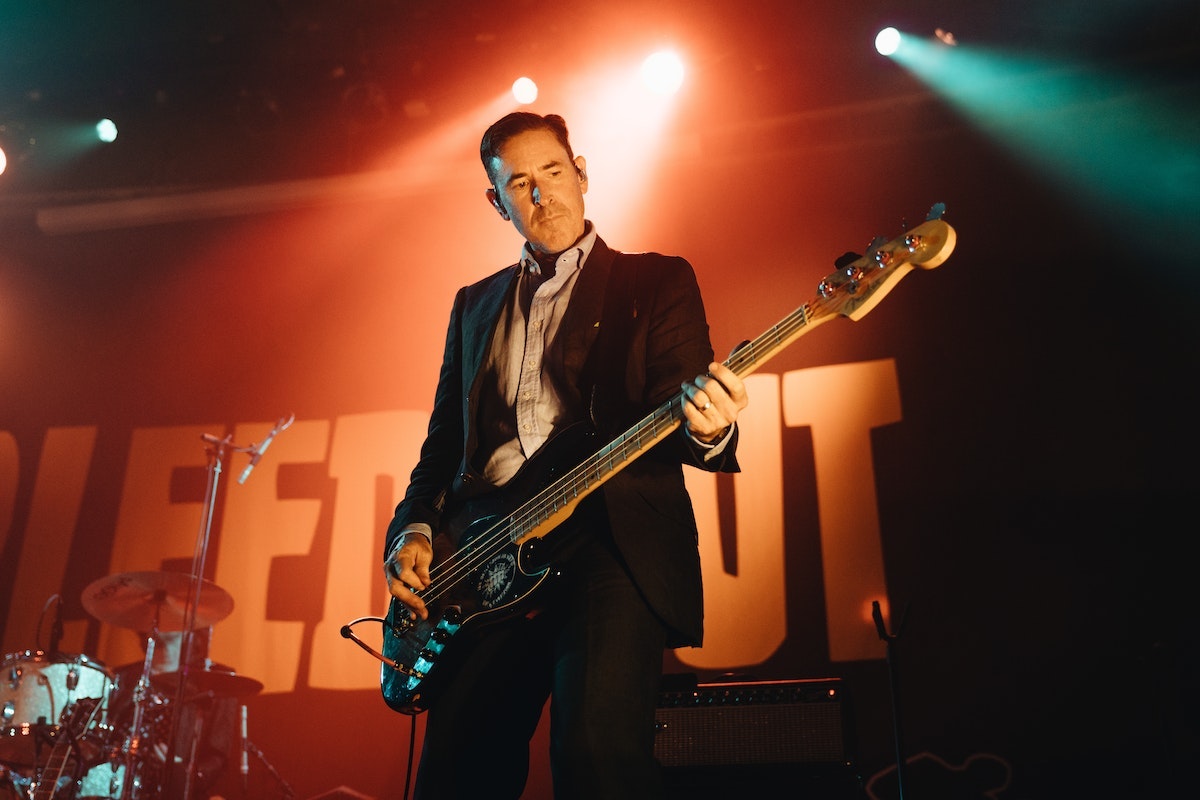 I had anticipated, old man that I am, that the show would be over around 10pm. Imagine my surprise when I was walking out of the venue at 10:50 instead. For folks catching this show in the days and weeks to come, you’re going to get your money’s worth - and then some.

It was a true pleasure getting to catch The Mountain Goats live, and I honestly look forward to working my way through their musical offerings over the next couple weeks. A lot of fun, super engaging, and thoroughly entertaining, this was a great way to spend a Friday night. Getting out of Clifton, the College Folk having multiplied exponentially, was slightly less fun.