Right at 8, the opener, Pink Sweat$, hit the stage. The singer was accompanied by only one other person, Russ, who played the acoustic guitar, but the two of them shared a massive spark that was perfect for the evening. Pink Sweat$ had a clear mission to bring positivity to the audience. Throughout his entire set, he had the audience chant back mantras, including “I can do anything.” These inspiring moments interweaved with his stripped-back performances were enchanting to the eager audience. For only 30 minutes and two musicians, Pink Sweat$ laid the foundation of magic for the evening.

During the 30-minute turnover, the stage quickly filled with instruments. Alicia Keys is well-known for being classically trained in piano, so it was no surprise to see a full grand piano on the stage, too. One at a time, band members assumed their respected positions on stage. An experimental video behind the band showed many things, but ended on the silhouette of a keyhole, which was unlocked by the screens separated and Alicia Keys entering the stage. 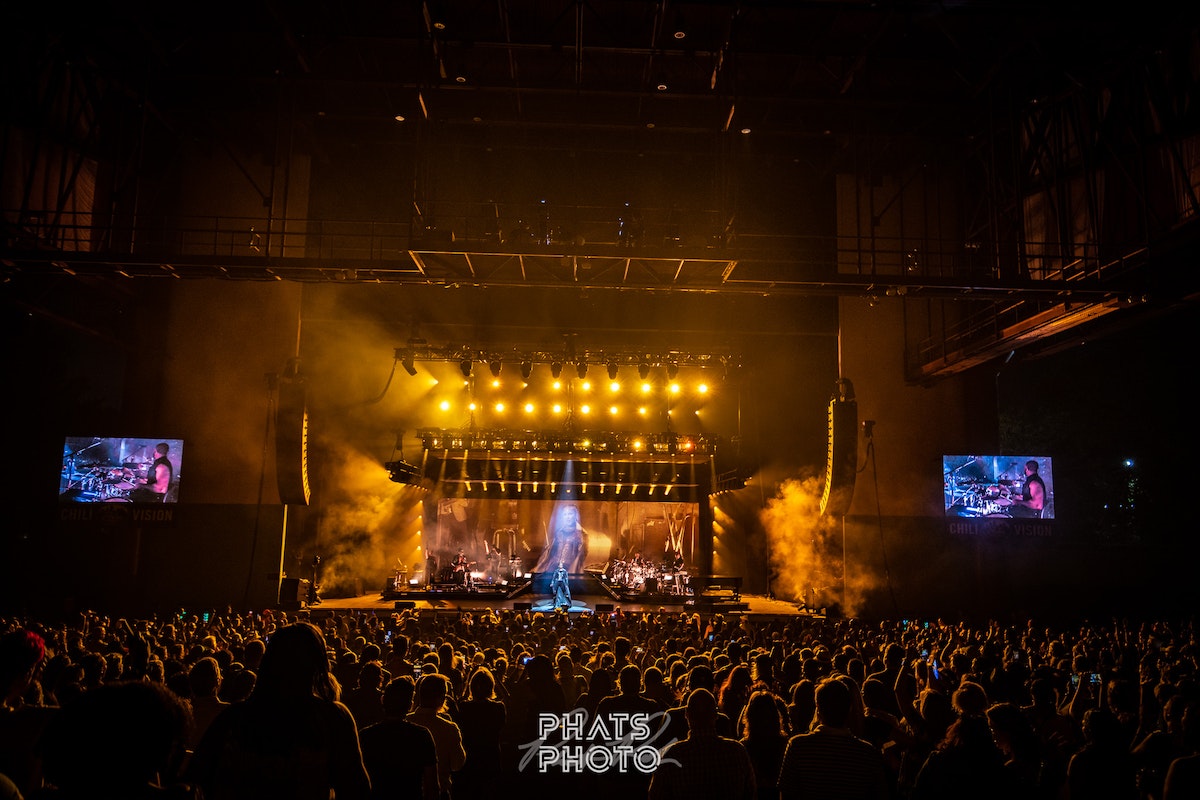 Immediately, her presence changed the room. She was welcomed back to Cincinnati with a sold-out concert, fans eagerly awaiting her performance. Besides the fact that everyone was there to see her perform, Keys worked the stage with such grace, it was almost effortless, but entirely genuine. Surrounded by a superb band, impeccable LED lighting, and her own magnetic energy paired with organic vocals, Alicia Keys brought everything the crowd was hoping for and more.

Probably one of the most exciting parts of the evening for people in the back of the pavilion was when Alicia Keys set up a DJ-esque booth on the B-stage of the pavilion. After an endearing short film piece about Harlem, and a seemingly impromptu instrumental number from the band, she appeared on the B-Stage. Here, it was just Alicia Keys, a keyboard, and an mpc. She engaged with the audience on a different level, being physically closer to everyone really emphasized her words of appreciation for everyone in the crowd. Too, this was a perfect place to play her hit song with Jay-Z, "Empire State of Mind," moving from the B-Stage, through the crowd, and back onto the main stage throughout the course of the song. 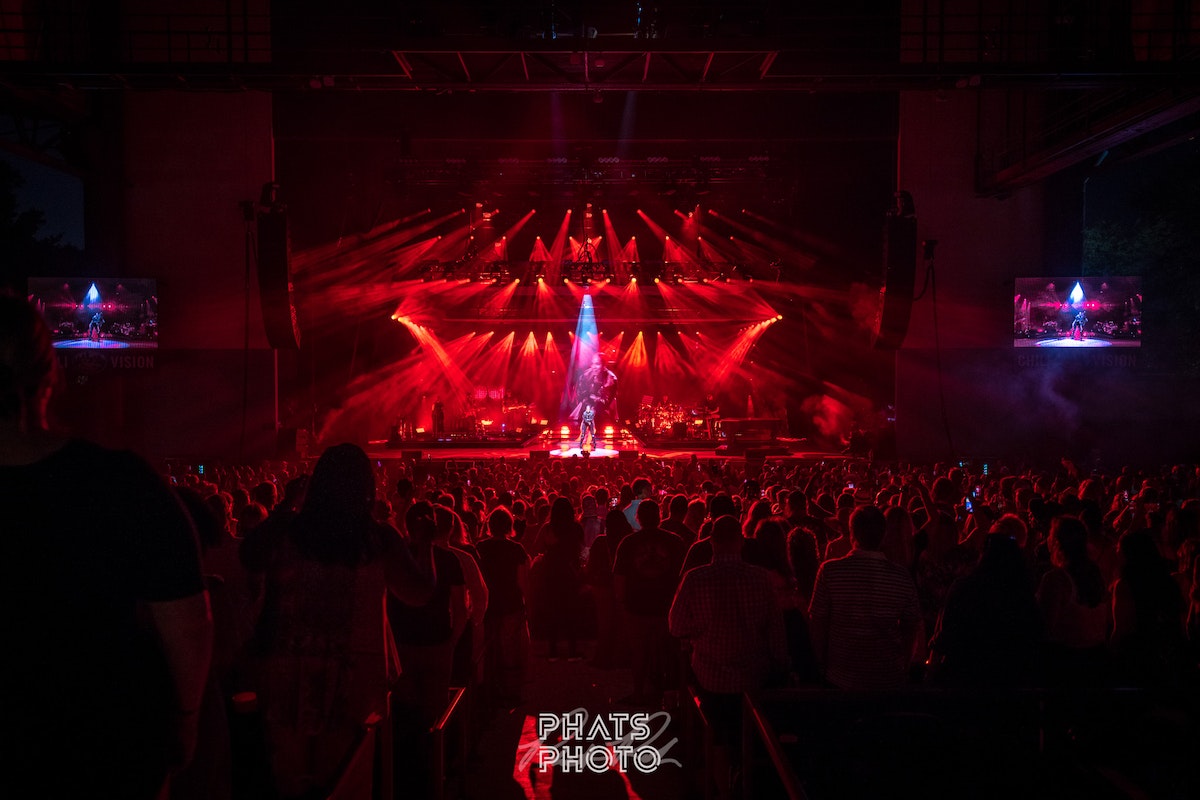 With only a slight beckon of her hand, the piano moved across the stage, closer to Keys. The command she exhibited on stage was powerful, yet so friendly, as she was all smiles and gratitude the whole show. Intermingling brand new songs with some of her biggest hits, and even a few cover songs, Alicia Keys proved she’s capable of anything she sets her mind to. Her entire performance was poised, professional, and from her entire heart and soul. In just two hours, Alicia Keys performed 30 songs to an audience that had been eagerly awaiting her return to Cincinnati.

Similar to Pink Sweat$, Alicia Keys was all about positivity. Whenever she talked to the audience, she reminded them of her immense appreciation for everyone and the magic of the live show. The energy created by Pink Sweat$, Alicia Keys, and the audience was powerful. As Keys said, everyone worked together to create that energy through love, and it cannot be destroyed.

Currently attending the Art Academy of Cincinnati, Chloë Rain is a writer and editor of portals, among other things. She enjoys talking to the birds around town, watching volcano documentaries, and reading with her cats. Online, she exists everywhere as @bcrainy.