Here we go now! Cincy spooky surf rock duo National Barks is at it again, and this time they’re bringing the fun. Kind of? Sort of. Yes. Maybe.

Behold, for your very much viewing pleasure, their second single of 2022, “Funslinger.” Shot entirely on location in Columbus during Pride and ComFest, the video itself follows Bummer, who has, shall we say, some unique abilities. 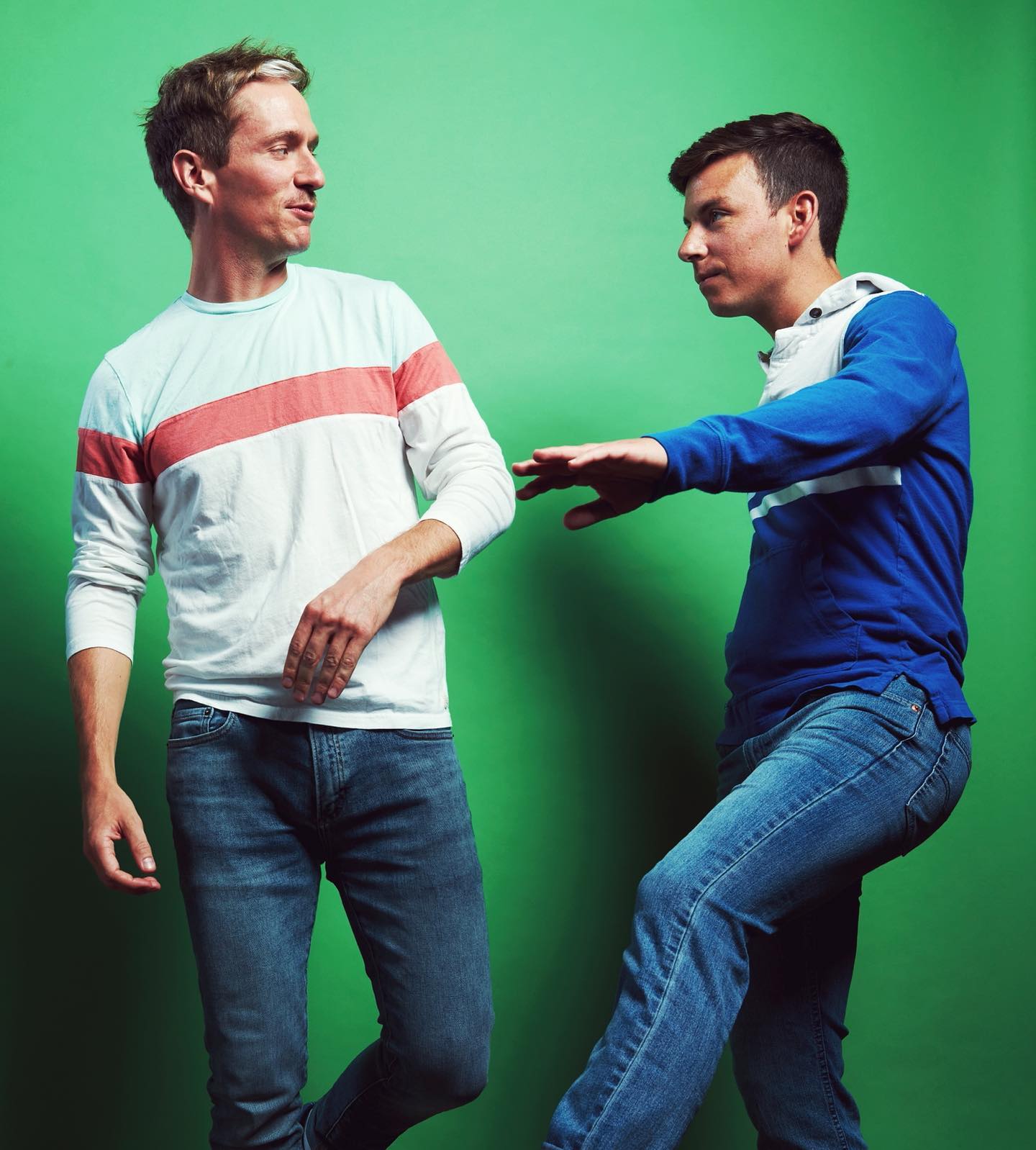 Adam Brandt, National Barks vocalist and guitarist, told me a little about the song. “The lyrics tell the story of a promiscuous friend who goes around carelessly impacting others around them without any consideration of consequences and "shooting from the hip.”

When Bummer discovers he has psychedelic powers, he loses interest in his friends and he decides to hit the town on his own. The video itself is about as close to a night out without actually going out as you can get in just over 3 minutes. And the ending? Appropriately bleak.

The music video was shot and edited by Joey McManus.

The song was recorded at Sabbath Recording, mixed by Matt Latchaw and Jacob Merritt, and mastered by Danny Kalb.

Check out the video below, then purchase the new track on Bandcamp.