Fresh off two successful opening spots for post-emo/rock heavyweights The World Is A Beautiful Place And I Am No Longer Afraid To Die and punk/rock champs Signals Midwest, Cincinnati’s own Scarlet Street has released their second single, “The Patron Saint of Bad Ideas.” 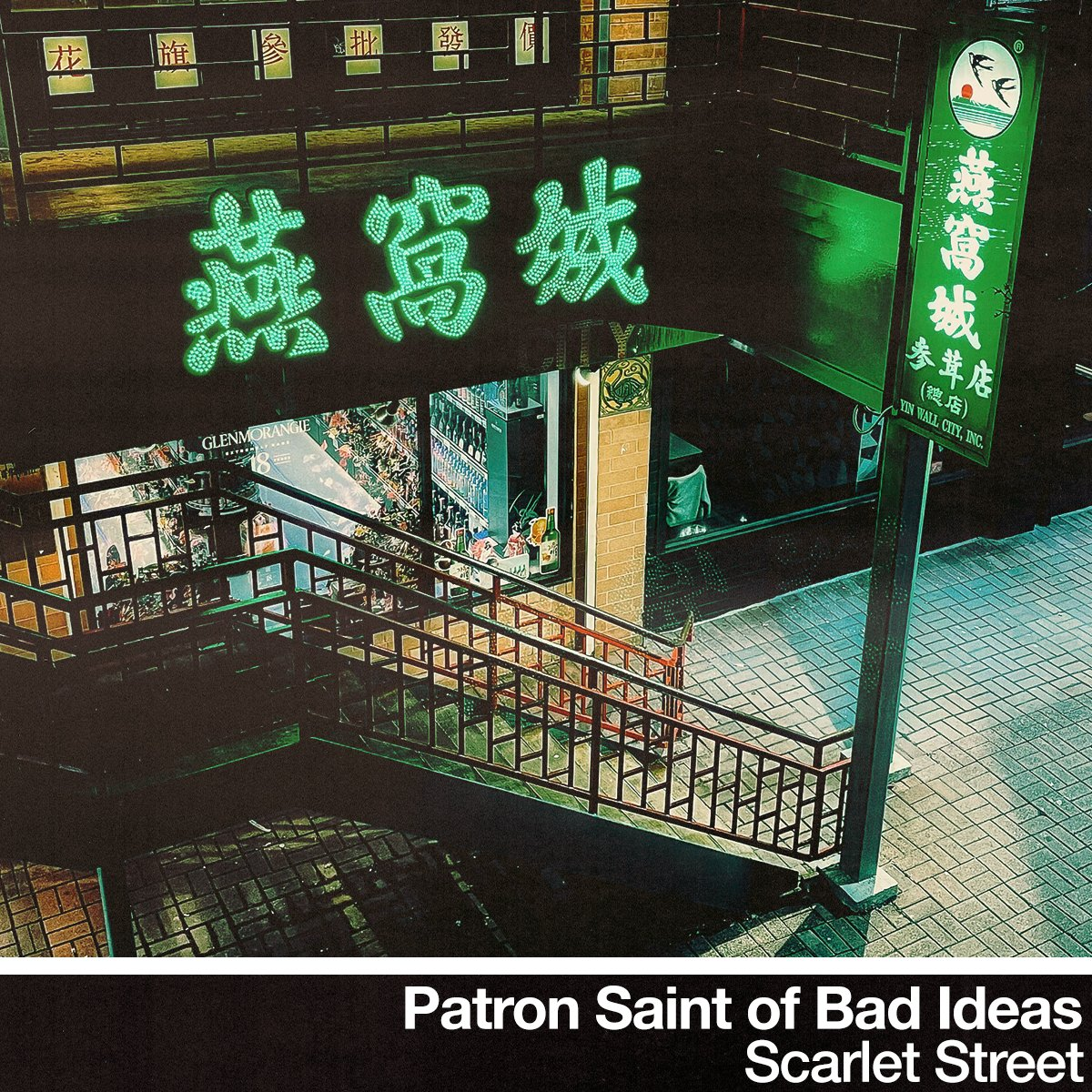 Taken from their forthcoming debut album, Scarlet Street evokes legacy emo sounds ranging from early Brand New to current projects like Free Throw, but with their own personal twists. Recorded by Gary Cioni, formerly of the legendary Crime In Stereo and, more recently, Daytrader, the band spent a month in late 2021 writing and recording what would become their debut.

Of “The Patron Saint of Bad Ideas,” Scarlet Streets vocalist/guitarist Ben Seitz says, “This is one of our moodiest, most complex, and intensely emotional songs we've ever written, and probably our favorite.”

Check out the new single below, and catch the band live this Saturday at Pandemonium with As It May and Street Limes, or next Saturday, August 19 opening for Dave Hause along with Cincinnati Power Pop trio Tooth Lures A Fang at Fountain Square.