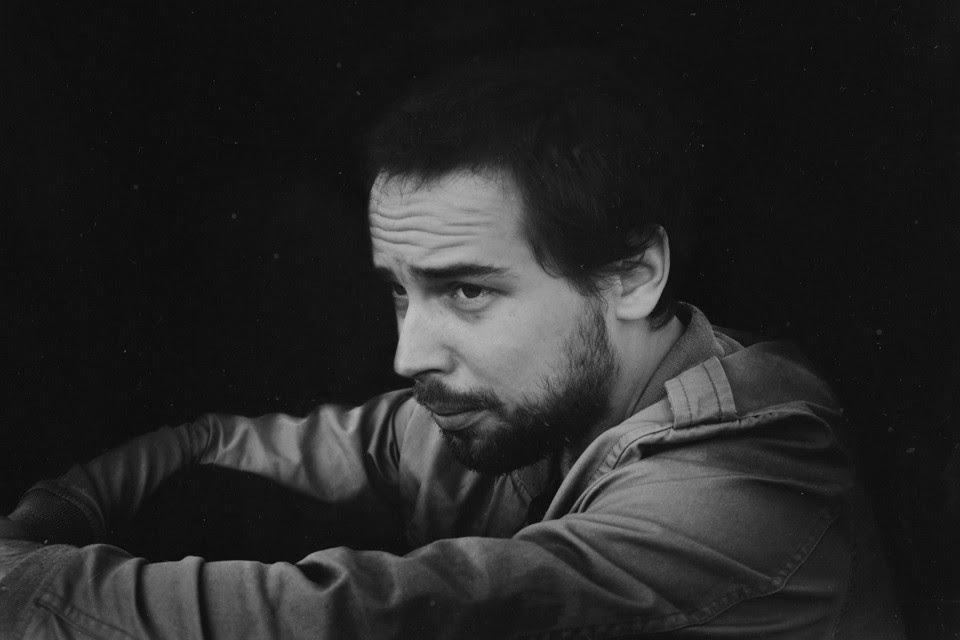 Coming up this Friday, May 20 at Urban Artifact, Berlin Electronic Artist Grischa Lichtenberger will take the stage in Ohio for the first time. Welcoming him to the city are local musicians Andrew Elaban and Openly Weep (which happens to be their debut performance). All around, it’s going to be an eclectic and experiential evening at one of the city’s - if not the country’s - most unique breweries.

Idiosyncratic and melodic, Lichtenberger’s audio/visual combo will create a wholly engrossing and expansive performance, relying on his nearly decade and a half of output. Moody and funky, delicate and heavy - Lichtenberger somehow balances the scales of sonic opposites to create something that’s completely in sync with itself.
. 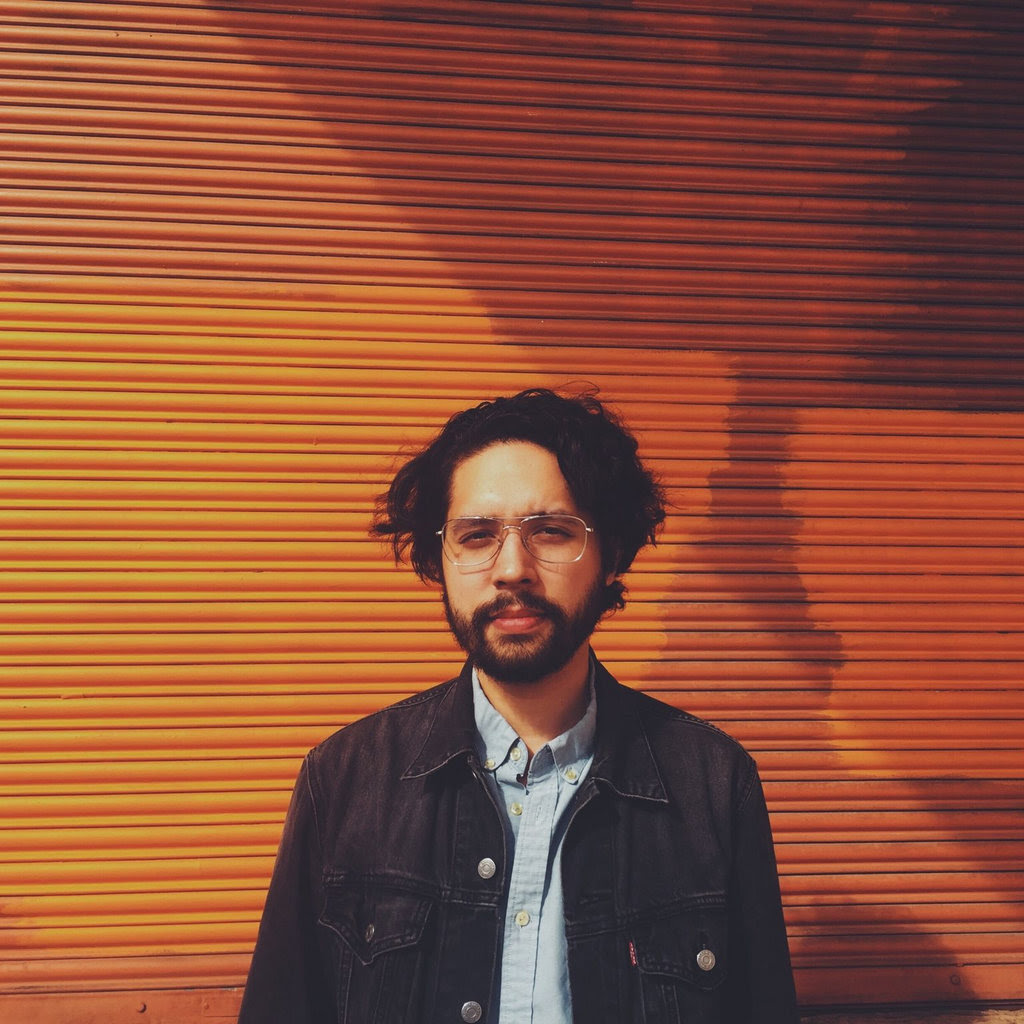 Acting as direct support, Cincinnati’s own Andrew Elaban will craft his own unique soundscape of modular synths, harsh drones, and emphatic ambient music. Andrew has shared the stage with acts like Midwife and AMULET, and he has performed on the Mainstage at Cincinnati’s Blink Festival. 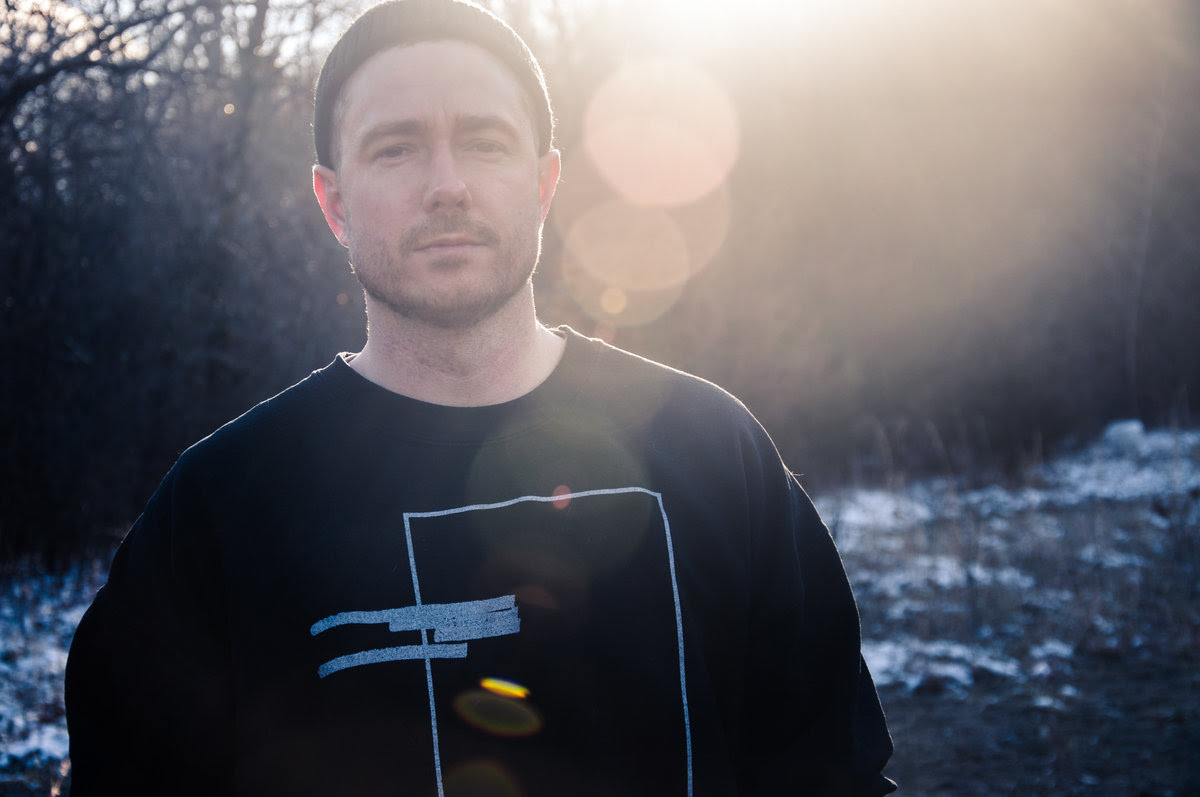 Starting the evening in grand fashion, Openly Weep will make their performance debut. The moniker of Whited Sepulchre Records founder Ryan Hall, Openly Weep will bring along with them songs crafted during the (somehow still ongoing) COVID-19 pandemic. Steeped in isolation and separation, yet hopeful and created with an eye towards the future, his Overpass EP is available to check out on Bandcamp right now.

Things kick off at 8pm at Northside’s own funkhouse, Urban Artifact - get there early, stay late, drink some good beers. Cheers!