Not even a late season snow storm could keep the dedicated thrash metal fans from coming out and joining Overkill’s wrecking crew Friday night at Bogart’s. Overkill has been playing Bogart’s regularly for almost their entire 40+ year career. This was the band’s first show back in Cincy since the pandemic and for the fans and the band, this return was a big deal.

Prong joined Overkill for this tour and played a short but intense set. They attempted to open the show with the song, “Test,” but unfortunately ran into some technical issues with the guitar. While singer/guitarist Tommy Victor fixed the issue, bassist Jason Christopher entertained the crowd by comparing the awkwardness to what he imagined a Tool concert was like. After this he played a Tool sounding bass line with mumbled singing, mocking Maynard James Keenan.

Once the guitar sound was fixed, Prong performed a collection of groovy and meaty riffs and plenty of metal classics. All the hits were covered including, “Beg to Differ,” and “Whose Fist is the anyway?”. Tommy Victor baited the crowd to form a circle pit before launching into perhaps their most well known song and biggest hit, “Snap your fingers, Snap your neck”.

When it was time for Overkill, the stage was lit with the familiar signature Overkill green glow as the band came out to meet the crowd. The band opened with the classic, “Wrecking Crew”, putting the crowd into a frenzy from the start. Frontman Bobby “Blitz” commanded the stage as he propped his leg up on a monitor and leaned into the microphone giving their fans a lesson in classic thrash metal. 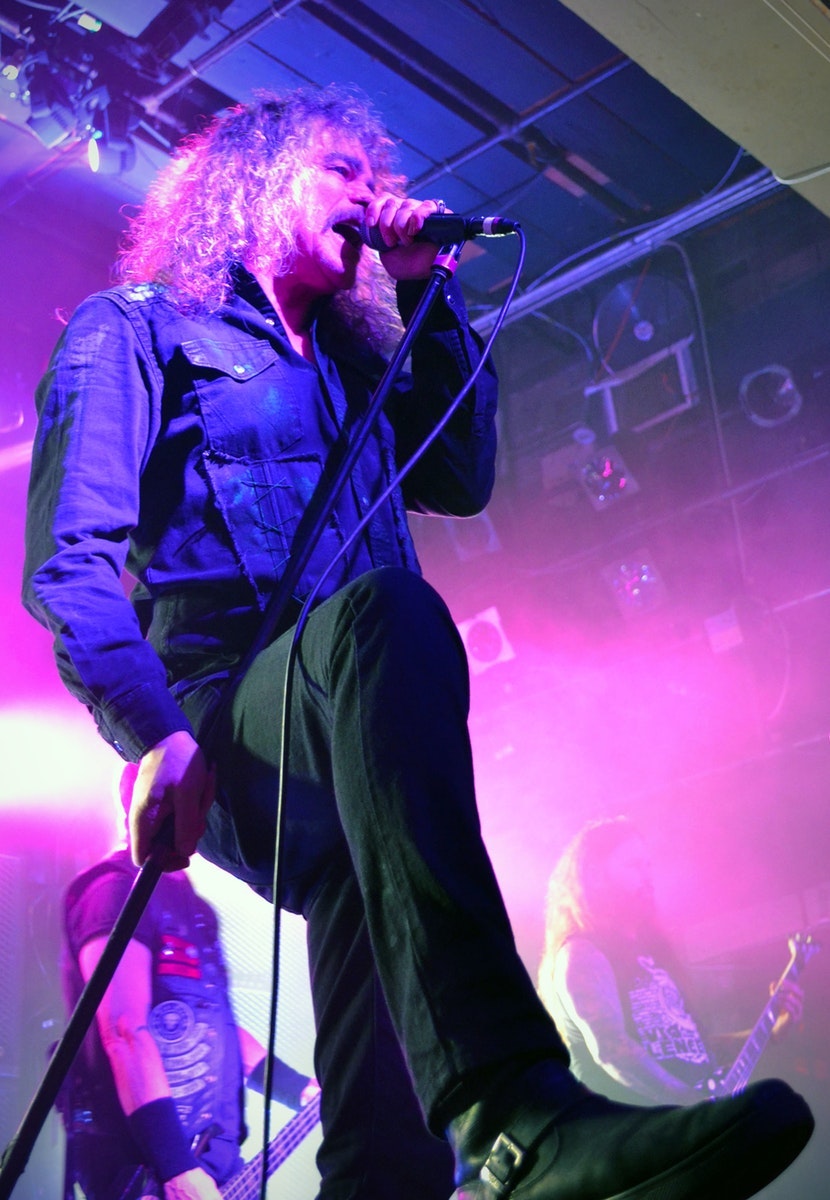 Later in the set “Blitz”, told the crowd before launching into the song “Horrorscope”, they were going to take them back in time, “Let’s go back to the 90’s. Ticket prices are $5.50.” Yes, Bobby please take us back in time with you. He seemed to be enjoying the crowd, warning that they “were about to get punk rock over your ass” and even giving a few “Who Dey” chants to a very enthusiastic crowd.

The rest of the band was tight as well as they knocked out plenty of hits from their lengthy catalog. Bass player and founding member, D.D Verni looked to be in great spirits as well as he commanded the stage almost equal to the only other original member, Bobby “Blitz”. 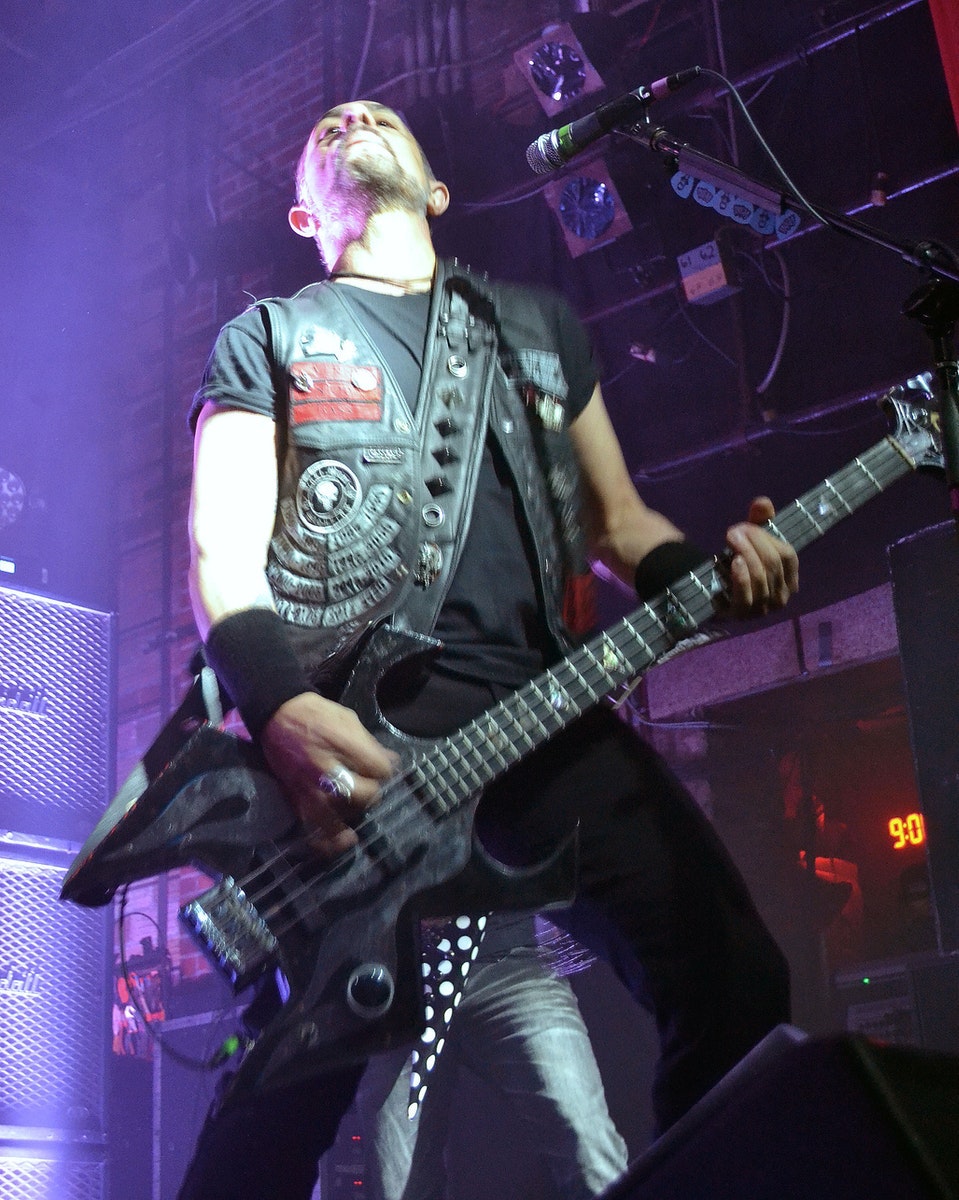 Other songs performed were, “Rotten to the Core”, “Hello from the Gutter'' and” Mean Green Killing Machine”. Tons of rocking, moshing and headbanging was had by fans new and old clearly excited to see one of their favorite bands destroy the stage after an unwanted hiatus.

I’ll admit this was my first time seeing Overkill live but it certainly won’t be my last.