The evolution of jam bands is not covered in the same way we point toward the influences of more mainstream genres. We can always trace the lineage of an indie rock band or the style and production of a hip-hop artist. However, when it comes to jam bands, which really have so many influences and much longer careers, we tend to look at them simply at face value. "This band has more of a bluegrass influence, this band has more dance influence, this band has arena-rock influences, or they have reggae sprinkled throughout." Because of that, the genre tends to stay insular and very homegrown.

This probably has something to do with the longevity of the Grateful Dead and Phish. There were very few other contemporaries to reference in the jam band scene for so many years. However, there is now an entirely new generation of acts filling festival lineups and selling out venues across the country. At the top of this new generation of acts is bluegrass guitarist Billy Strings. 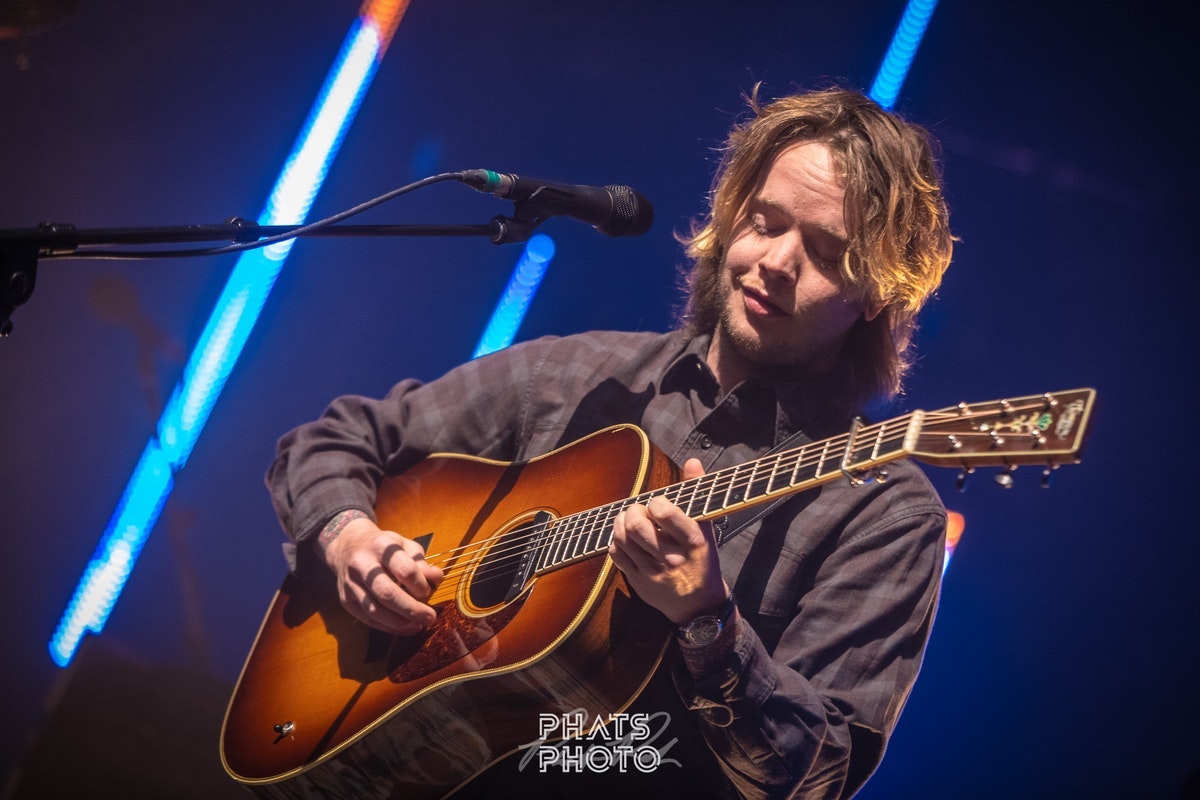 This past weekend Strings and his band stopped through Cincinnati for a two-night sold-out run at the Andrew J Brady Music Center. CincyMusic got to check out the Friday night show, which left fans buzzing and eager for a second dose on Saturday.

Strings' blending of traditional bluegrass, classic rock, metal, and psychedelic rock has made him one of the most popular touring acts right now. Even garnering top slots at festivals like Bonnaroo, New Orleans Jazz Fest, and Sea.Hear.Now Fest.

The unique part about Strings that makes him different from his contemporaries is that he has also garnered critical acclaim. Something often unheard of for artists in the jam band world. His 2019 record Home won a Grammy for Best Bluegrass Album. In addition, Strings is touring on his recent 2021 release Renewal, another album being praised for its musical technique and authenticity. 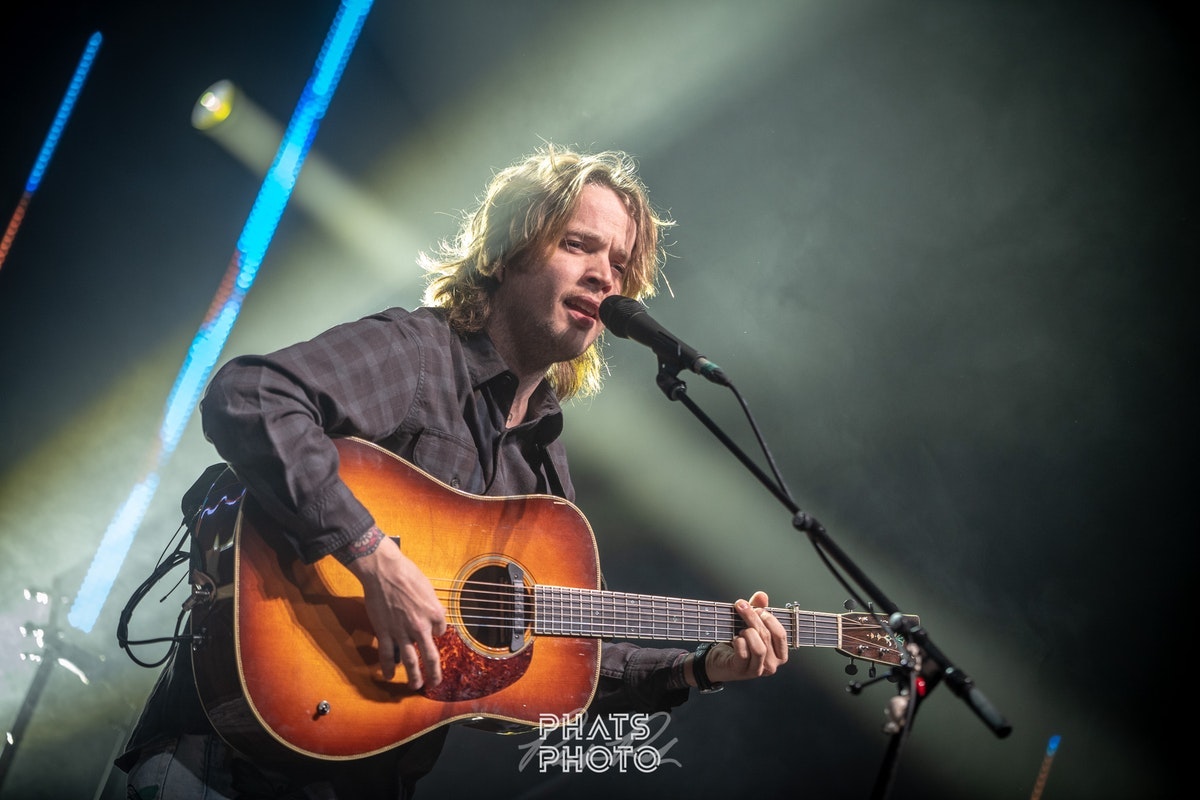 However, his studio work is not just what fans flock to see two nights in a row. It's his stage performance, first and foremost with Billy Strings. His proficiency on the guitar and his band's ability to interplay with a number of bluegrass and rock classics make them a captivating and mesmerizing performance. Covering artists from The Grateful Dead, Black Sabbath, to even Cher.

On their first night, Strings and company wanted to set the tone for how the night would sound and feel. This night would have a fast-paced tempo, big chorus', harmonies, and ripping solos.

Starting off with a bang, Strings came out with a cover of Bluegrass legend Tony Rice's "Freeborn Man." A southern classic that name-checks Cincinnati in the third verse. The song got fans moving right away and gave Mandolin player Jarrod Walker the first of many incredible solos.

The sound quality and structure of TheAndrew J Brady Music Center also served well for the band and fans. You were able to hear every note, and with a band as proficient as this just adds to the already impressive sound. 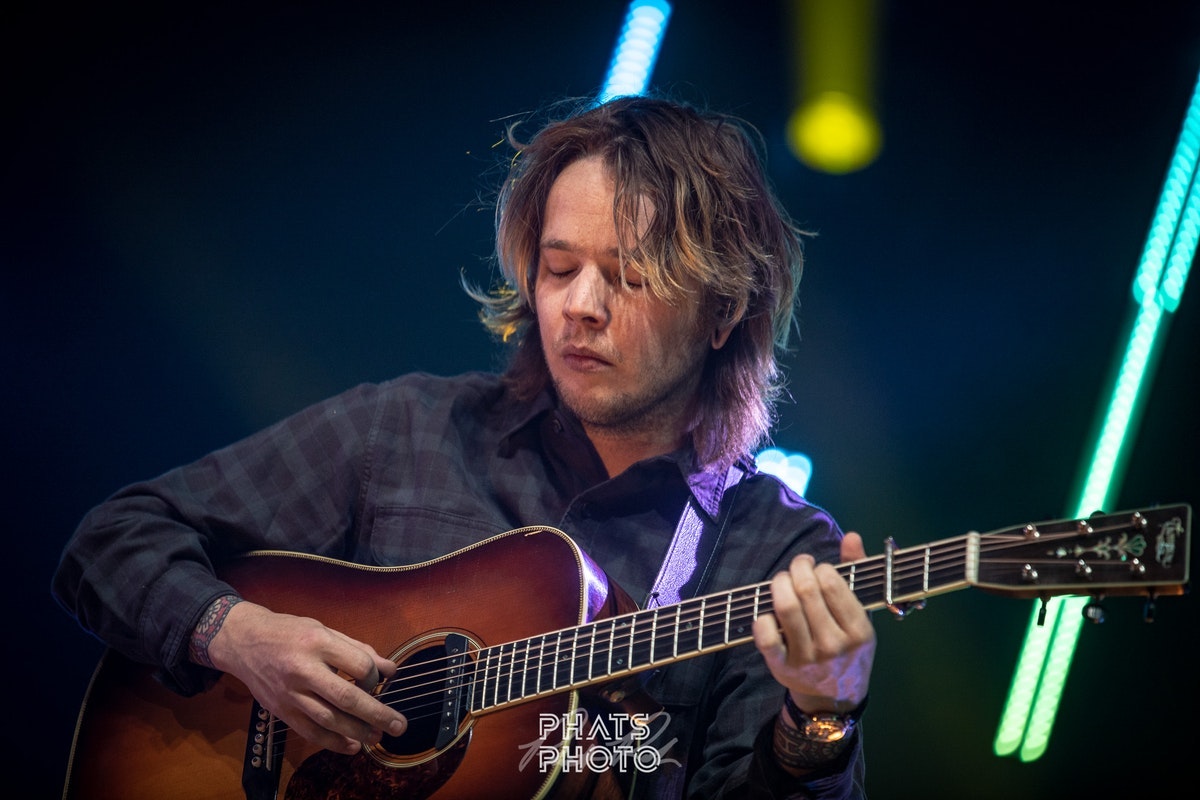 After "Freeborn Man," Strings kicked right into "Away From the Mire," off their record Home. The foggy, reverb-filled guitar melody immediately got fans excited as this has become one of String's more beloved songs. After that, the band continued to run through a series of originals, "Must Be Seven," "Love And Regret," and "Pyramid Song," a personal favorite that tends to serve as a vehicle for other instrumental covers.

The first set ended with String's new single off of Renewal. "Fireline" has a slightly menacing guitar melody leading to a bellowing harmonized chorus. These sounds create this Dave Matthews-like song that you could easily see being chanted by fans for years to come. The chorus feels similar to DMB's "Granny," which has also become a fan chanting staple of his live show. The difference here is that Strings mixes that pop sensibility of artists like Matthews and adds a bit of influence like Jerry Garcia, middle-eastern influenced Mixolydian drone guitar and pulling from bluegrass greats.

A highlight of the second set came when Strings broke out into "Slow Train," a staple of their live show. A sobering upbeat take on a traditional that forces listeners to tap along with their feet. He also brought on his cover of Old & In The Way's "White Dove." Old & In The Way was Jerry Garcia, and David Grisman's bluegrass 70's side project for those who don't know. The song is a beautiful meandering Appalachian-influenced classic.

The night ended with a 12 minute "Hide And Seek," another go-to for String's setlists. A fast-paced psychedelic tune that highlights each member of the band, using effect pedals, Strings is able to modernize the traditional sound with a jam, arena rock flare.

As fans left buzzing that night, all you could hear from fans was how good they thought the set was, and for some fans, they began to wonder how he could top that night on Saturday. For those who may have missed Strings this weekend, you can check him out on his summer tour up in Dayton. 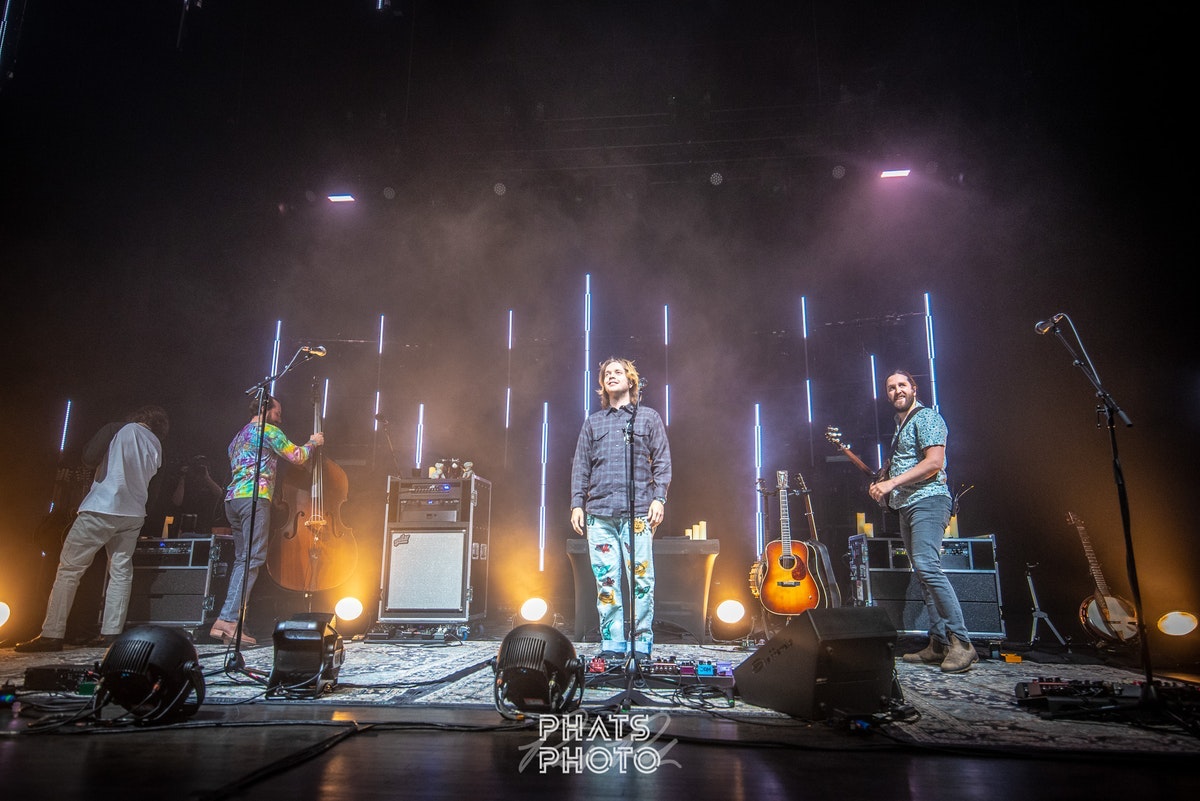