Prog rock in general is a tricky proposition. If you’re band is too complicated, too proggy, it can be alienating and really only appeal to a super niche group of music nerds. Not proggy enough, and you just sort of… are, and that crowd doesn’t really pay much attention. But neither does anyone else. So it’s a balancing act, really, and one that few bands can pull off effectively.

To me, Shades of You, with their 4-song debut EP, pretty much nail it out the gate.

Fans of alt/prog/metal/mathy music will find something to like on every track, which is a bit of a feat in and of itself. From semi-chaotic album opener and single “Color Eruption” to the slow burn of closing track, “Love is but the Dreamer,” the band has constructed a thoughtful and well-produced introduction for themselves, and one that I think a lot of folks are really going to enjoy listening to. And not just fans of all things Proggy - this runs the gamut of quasi-metal heavy-ish math rock so the metalheads can get into it, but the Rise Records nu-emo folks will find plenty to geek out about, too.

I mentioned this a couple weeks ago, but it’s worth saying again - Shades of You brings plenty of proggy riffs, soaring vocals, and catchy, head bopping breakdowns to bear over the course of 4 tracks. Ranging from offbeat and riffy to meandering and introspective, there’s a lot to like. All told, it’s a truly impressive debut. But, and I think this is important for the future of a band that’s very obviously good at what they’re doing, the EP does have a tendency to bury itself and teeters on the edge of indulgence. Ambition is all well and good. Having something to prove, sure. But sometimes less is less, and more is… well, a lot.

I’ll be really curious to hear if the band is able to take all of the really great things that they’re doing - super tight production, melodic complexity, adventurous vocals - and hone them into something that’s propellant and legitimately genre bending. Cincinnati could do with a band like that, and I think we’re on the verge of having one. All the pieces are there. This is a self-assured self-titled debut and shows they’re a band worth paying attention to. And they know it. 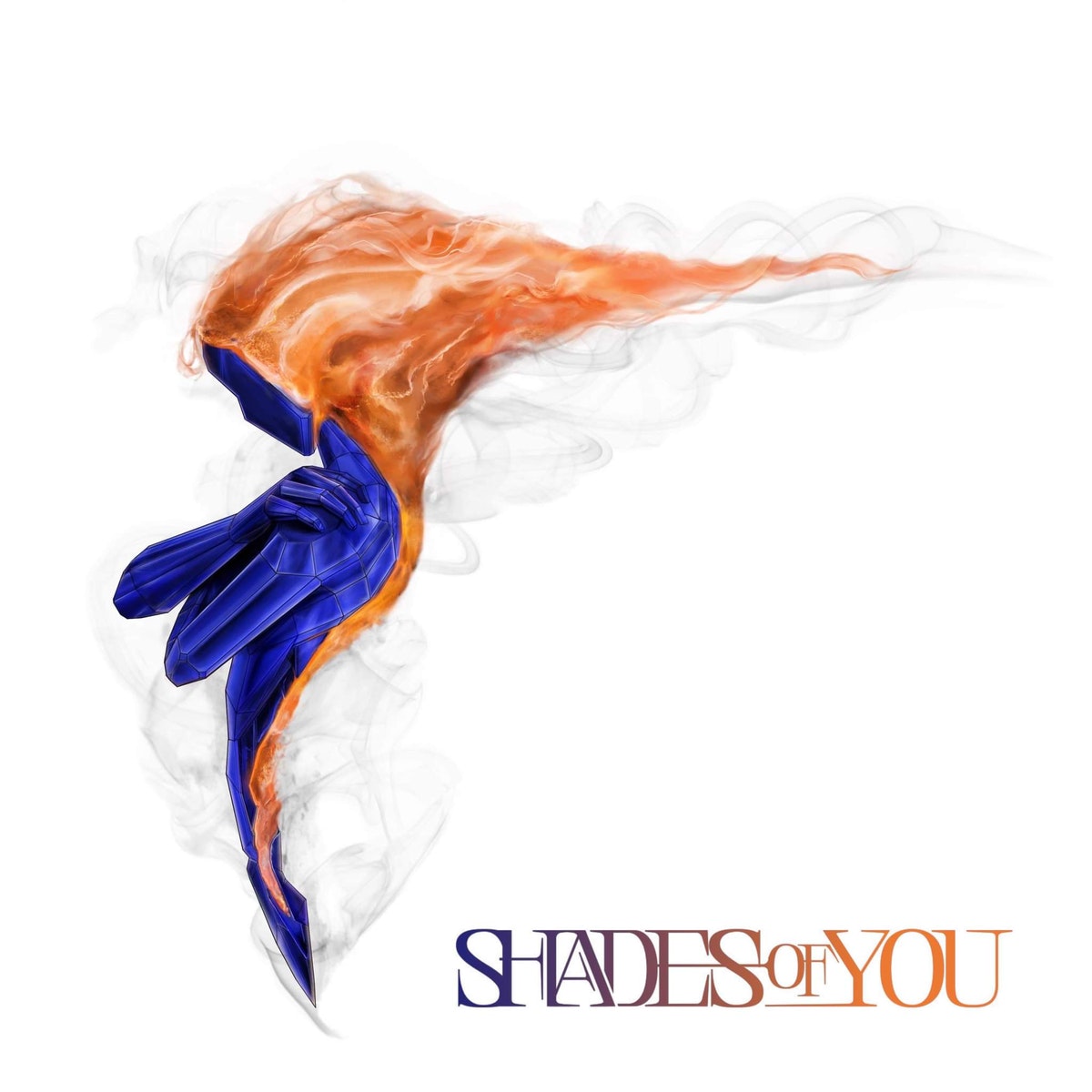 New to the Cincinnati music scene we’re excited to share “Color Eruption,” the first single and video from NKY prog-rock metal outfit Shades of You.