At the end of 2021, Philadelphia-based rock band The War On Drugs released their sixth studio album, I Don't Live Here Anymore. The sound of this record was an expansion from singer-songwriter and archetype Adam Granduciel. From their early days of the Dylan-ESC and Nebraska influenced Wagon Wheel Blues to their more recent work like A Deeper Understanding, which shows off their more grandiose ambitions. The album highlights everything from Dire Straits' Brothers In Arms era to Heartland-synth rock legends like Tom Petty's Into The Great Wide Open.

But on I Don't Live Here Anymore, The War On Drugs reaches for the highest highs. Honoring the sounds of Classic Arena Rock. Everything from U2, Springsteen, Collin's-era Genesis, and even moments of Def Leppard's arena run in the '80s. What comes along with this new, bigger sound is an outstanding live performance.

So when The War On Drugs announced shows in Columbus and Cincinnati on the same weekend, I naturally wanted to see what a weekend setlist sounded and looked like for the new and revamped band. 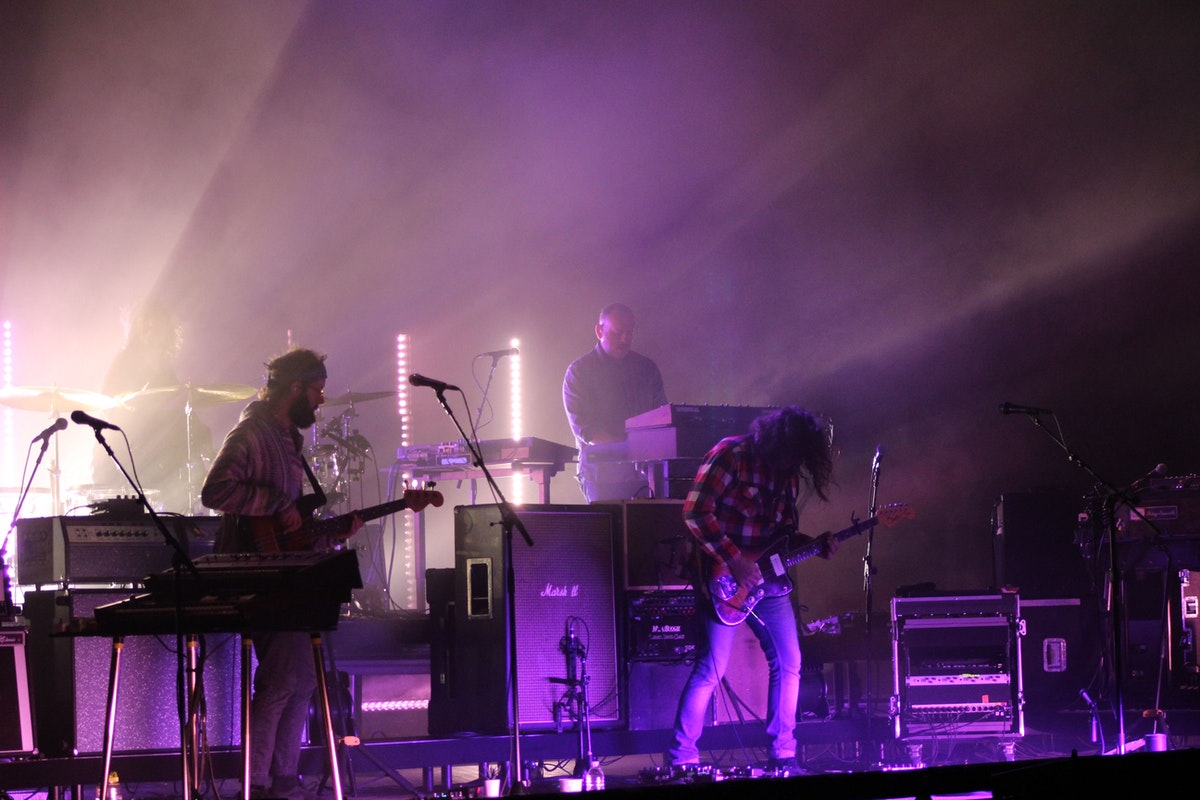 For those willing to make the trip through the snow on Friday in Columbus, you were absolutely treated with a stacked setlist of the best the band had to offer. Starting with "Old Skin," a track off the new record that eased fans in that evening to their new sound. Not having heard any of the new tracks live yet, I was very excited. By the time the song had reached the bridge and inevitably the crescendo, Granduciel and company had the audience enthralled with both the music and the incredible atmosphere each song creates. 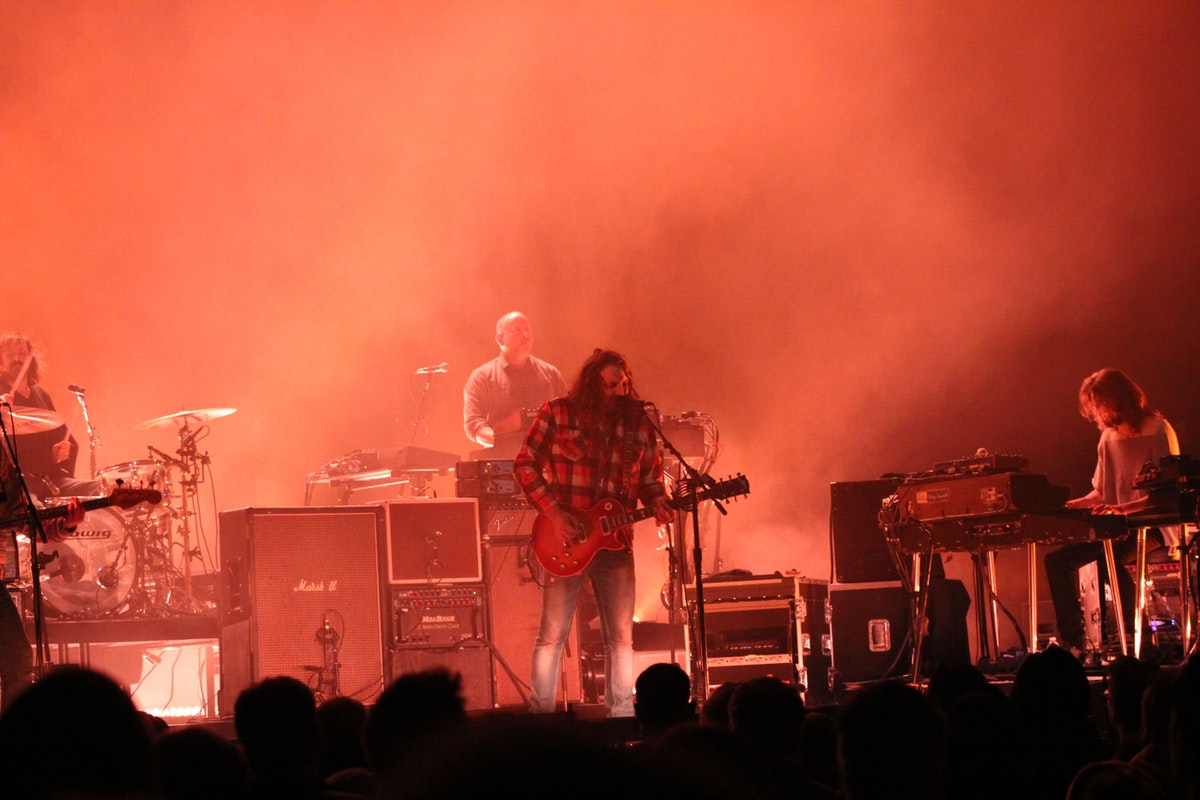 After that, the band played a slew of fan favorites such as "Pain" and "An Ocean in Between The Waves." Then treating fans with new tracks like "Change," "Victim," and the 80's synth-rock-inspired "I Don't Want to Wait." 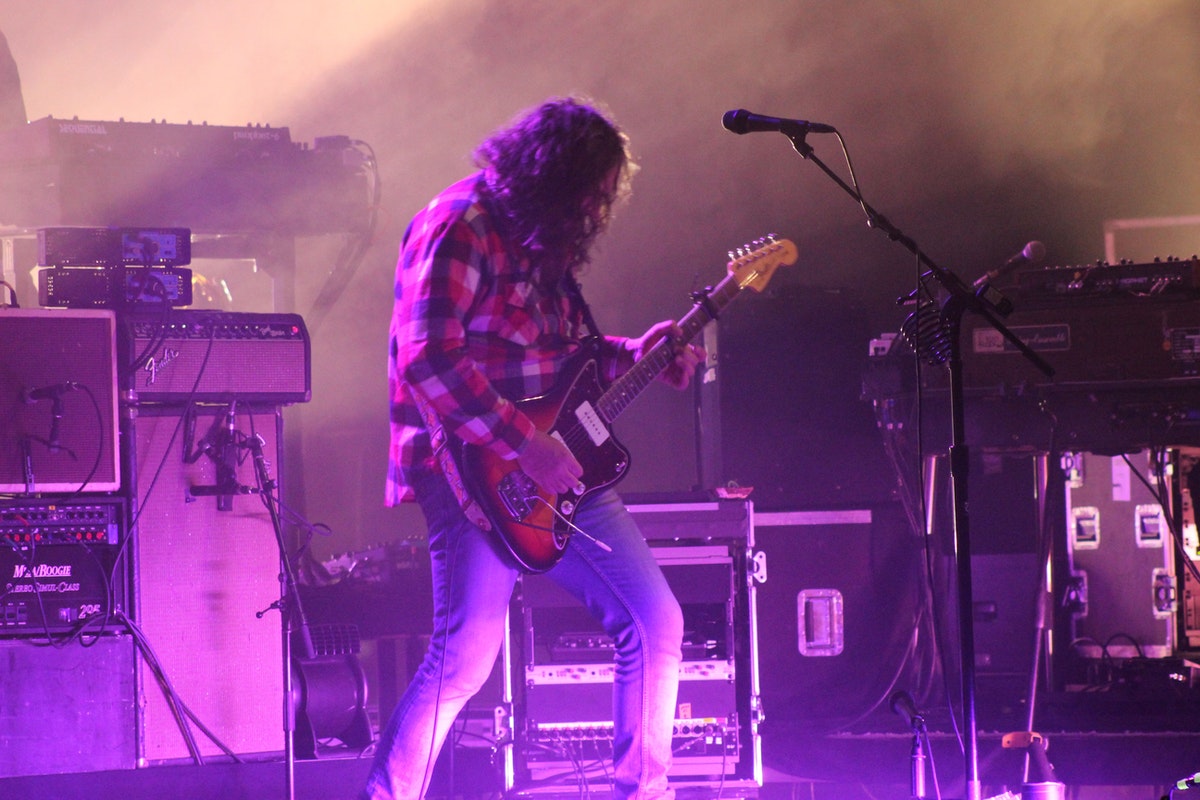 The highlight of the entire weekend came when the band broke into "Strangest Thing," a track off their 2017 record. The song is this incredible landscape of Granduciel's songwriting and guitar playing. They performed the song both nights, and each time I was able to hear something new that I hadn't heard on the track before. Granduciel, although no guitar hero by his own measure, somehow encapsulates all of the great Heartland Rock guitar solos in that one song. It's epic, it's beautiful, it's soothing, and it's so luxurious in the same way Mark Knopfler was able to deliver some of his most classic guitar solos. 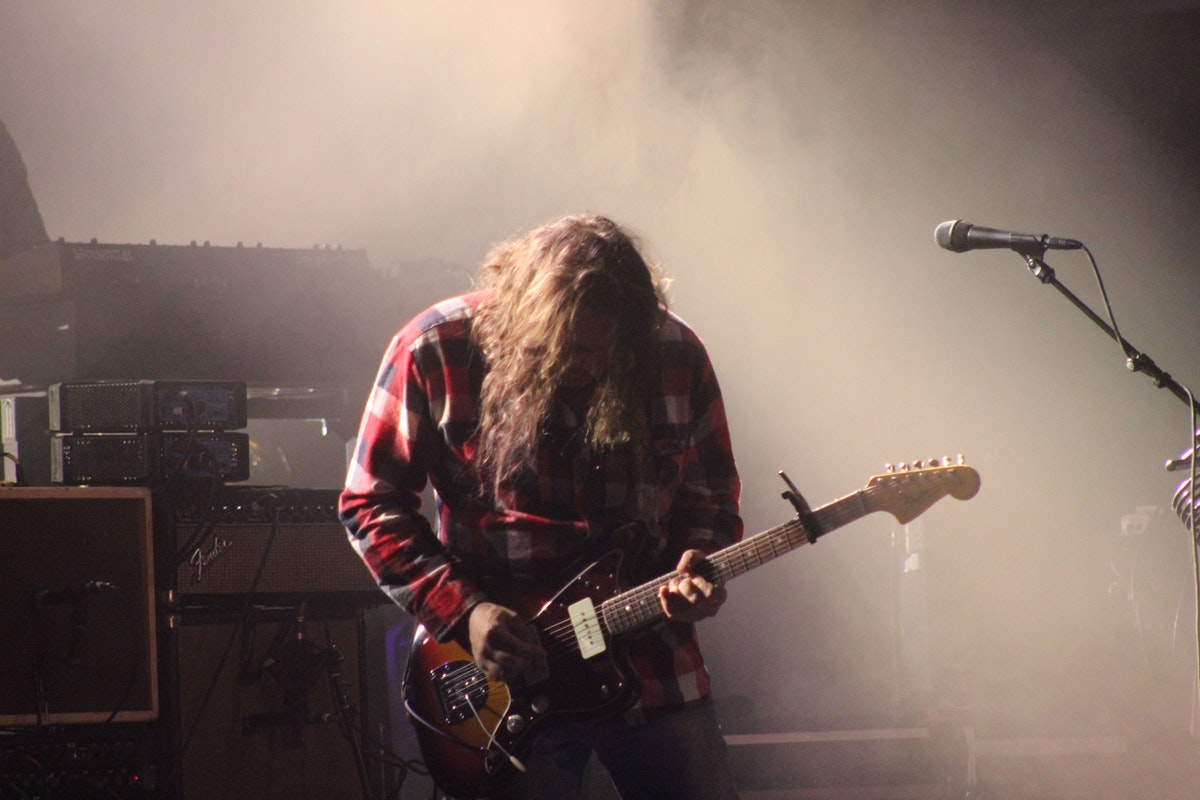 At point's you're just incapable of keeping your eyes open as you're immersed into the vast soundscape created not only by Granduciel but by the rest of the incredible band. Longtime bassist Dave Hartley and drummer Charlie Hall bring this perfect continuation of the rhythmic sounds of bands like The Heartbreakers and The E Street Band. All while serving as the perfect compliments to Granduciel's vision, much like many of Steely Dan's in-studio bands. However, keyboardist Robbie Bennet really served as the glue for all of these sounds. His ability to jump between the sounds of Garth Hudson and Warren Zevon's classic rock pianos, to compliment the songs melodies and give this ambient drone backing is what brought their sound together.

Both shows really leaned on the band's 2014 critically acclaimed album Lost In The Dream. Feature a slew of tracks from that record like, "Red Eyes," "Under The Pressure," "Eyes To The Wind," and more. For many fans, you could tell they were delighted to hear the album that for many was their introduction to the band.

However, for the day one fans or fans like me who just love their whole catalogue, you were delighted Sunday night with Wagonwheel Blue's "Arms Like Boulders." The very early mission statement of the band from 2008. Columbus fans were treated with an encore cover of Bob Dylan's 1990 song, "Born In Time," off Under The Red Sky. It was an incredibly interesting choice that made complete sense. It complements the entire aesthetic and sound of I Don't Live Here Anymore.

Sunday night also gave hope to fans of The War On Drug's 2020 live record, LIVE DRUGS, for a sequel. As fans randomly cheered "Who Dey!" the confused Granduciel seemed delighted by their excitement and said, "What's that? Say that louder so we can get that for the new LIVE DRUGS record… More Drugs… or LIVE DRUGS AGAIN." Whether he was serious or not, it will most certainly keep Cincinnati fans excited for the next live record, as they may have encapsulated the beginning of Super Bowl week in Cincinnati within an album.