The Mountain Minor is a film that came out in 2018. The film brings us to 1930’s rural Kentucky. Where the Abner family is getting along but looking for a better life amidst the Great Depression. The family moves north to the Cincinnati area. For the telling of the story of the Abner family the director Dale Farmer enlisted the help of some local musicians, and those musicians also lent a hand in the acting. The likes of Ma Crow, Warren Waldron, and Mike Oberst of The Tillers. All helped to tell the story of the Abners.

Listen to the soundtrack of The Mountain Minor.

The music to the film is as important to the telling of this story as the story itself. For most soundtracks the music is laid in the background and will set a tone or feeling, not for this film. The music is brought to the forefront and helps lay the emotion and helps with the telling of the story. If there is one thing about this music, this mountain music, this folk music, these fiddle tunes, these banjo songs are the story. Whether it be through the lyrics or simply through the melody plucked on a banjo or bowed on a fiddle. Through the music a story begins to develop that has been passed down from generation to generation for well over a hundred years.

What the movie does well is simply include the songs with the story being told. They are quite literally brought to the kitchen table, the living room, or sung on the front porch. I felt transported to a different time. Where playing these songs that have been passed down was your radio, newspaper, television, or smartphone. During the movie there was a conversation between young Ruth and young Charles Abner and Ruth says, “I wanna be like Mother Maybelle Carter,” and Charles simply says, “I don’t know who that is.” If you didn’t have a radio you wouldn’t have known. Charles’ Mother Maybelle was his grandma, or mother, or anyone willing to show him a song or play a song with him.

I’m listening to the soundtrack as I type this, and I feel like I am watching the movie all over again. The same feelings wash over me. It is the same feeling I always get when pre-pandemic we could go to shows and see The Tillers or a singer songwriter could take me somewhere I’ve never been. The transportation to some far-off time long ago, or maybe eighty years ago, or maybe just some time ago in my own past. Where the world was just different. Where picking on a porch was commonplace. That to me is a mark of a great soundtrack. Because even if it were just an album with no movie behind it, an album of some great local folks that just decided to get together and lay a bunch of these old songs down it would be worth adding to your library.

The beauty of these folk songs is they can be dark, weird, humorous, political, or beautiful or all of that at once. They are an aural history of someone’s truth. Whoever decided to write the thing and then pass it down then over the course of who knows how many years it finally gets recorded. And now some kid from Chicago in the mid to late 90’s hears one of these songs and says to himself “what in the world is that and where can I get more?” The passing down. The sharing of the songs. The sharing of the stories within those songs. All that makes me forever coming back for more. The movie again is The Mountain Minor, written and directed by Dale Farmer. Which features performances by Dan Gellert, Elizabeth LaPrelle, Ma Crow, Asa Nelson, Hazel Pasley, Lucas Pasley, Aaron Wolfe, Warren Waldron, Judy Waldron, Trevor McKenzie, and Mike Oberst of The Tillers.

The soundtrack is more a part of the film as the film itself. It’s hard to imagine what the film would be like without these songs. The beauty is we don’t have to imagine that because it didn’t happen. Spend the hour and a half with the movie and the soundtrack. And allow yourself the moments with these songs. Plus, as an aside, not wearing any shoes is pretty awesome. 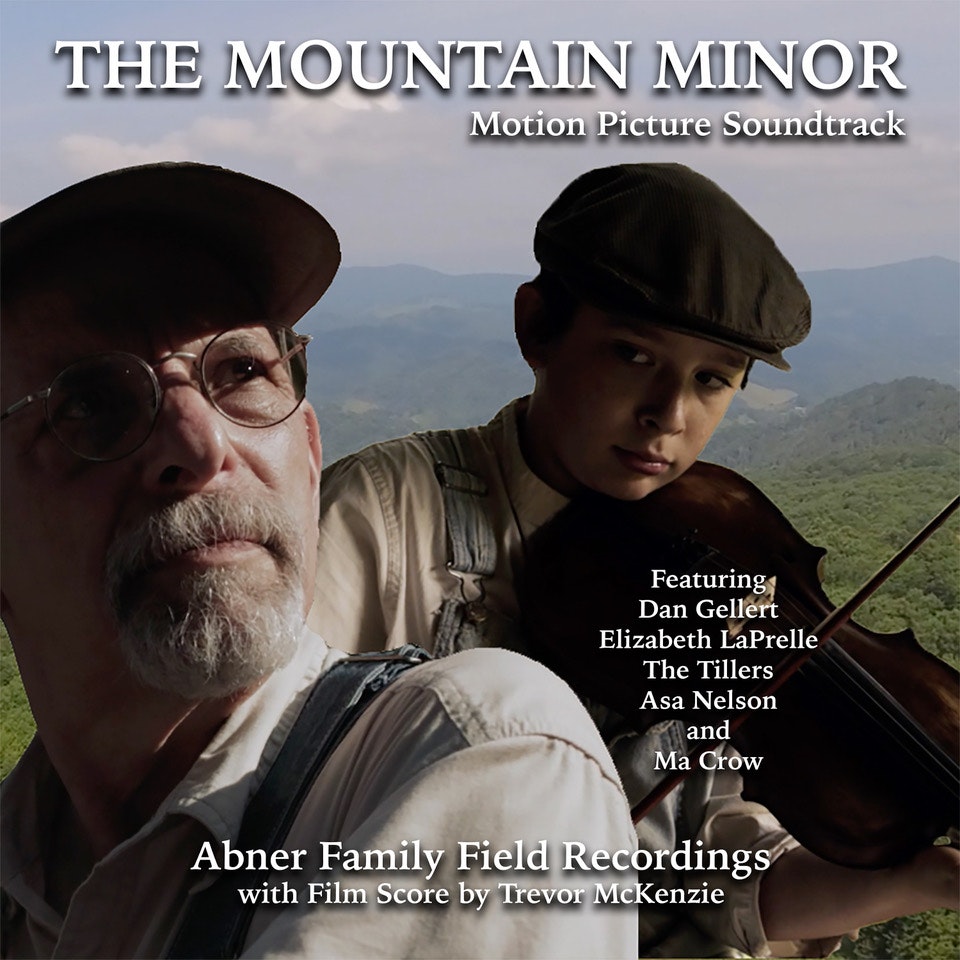