Coronavirus was not stopping the dedicated fans of Pigeons Playing Ping Pong (PPPP), or the music enthusiasts wanting to see the young phenoms in Goose, Wednesday night at Madison Theater.

There have been few times, the line has been as long as it was Wednesday at the sold-out Madison. That may have been the draw of PPPP high intensity and entertaining show, or the growing following that Goose has been gaining especially in the Cincinnati and Northern Kentucky region. 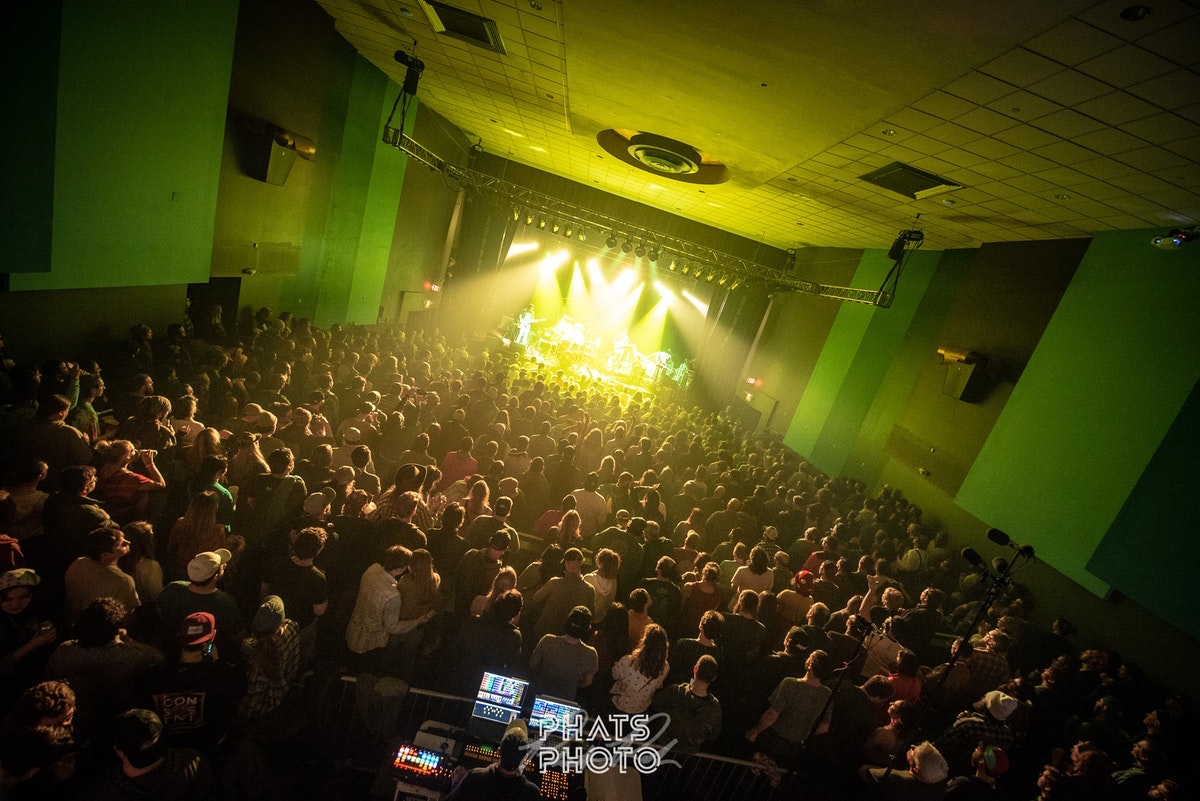 It was only this past December that Goose had sold out Madison Live because of high demand, and graduated to the main stage of Madison Theatre. You could see why they sold out so quickly Wednesday, the entire lower level of Madison was crammed like sardines, to get a glimpse of why this young quartet from Connecticut was garnering so much praise and excitement.

For those who got to see the whole set, Goose may be one of the more impressive young bands touring. With their incredibly tight seven to eight song sets that all possess mature and developed jams it’s no wonder they are gaining the respect of many jam band fans.

Long has the question been asked who could replace the giants of the Grateful Dead and Phish? No one, but that’s the beauty of these bands is that they all take direct influence from the two that started it and have mutated those sounds into their own.

Goose offers the slow down build of a long drawn out “You Enjoy Myself,” or a “Playing In The Band,” with a payoff and release that compares to some of Phish’s best live moments. But what really allows Goose to stand out from the rest of the crowd is lead singer and guitarist, Rick Mitarotanda’s on vocals. With the upbeat pace of Goose and often intense jamming you are led out of the forest into the somber and soulful vocals of Mitarotanda and the bands catchy and fun songwriting.

Goose is currently working on their follow up to their 2016 debut, “Moon Cabin.” They have released four singles thus far playing two of them last night “Time Flies,” and “Butter Rum.” Along with a cover of Bill Withers’ “Lovely Day” Goose clearly takes from an R&B influence as well.

There are few bands touring right now that are also billed as the opener pulling in the crowds Goose is. The band is funny, talented, and exciting to watch, with the dedicated fans they are picking up along the way there is no doubt we’ll be hearing “Gooooose!” chants at many festivals and venues for years to come.

With such an amazing performance it would be hard to keep up the excitement and breathtaking experience from the opener, but it turns out that Pigeons Playing Ping Pong is made to follow a performance like the one from Goose.

The billing for their “Presto” winter tour was perfectly curated, their opener set them up to play at 100 percent the entire show and that seems to be PPPP’s strength. Coming out like bats out of hell the band didn’t stop their tempo except for their set break.

The quartet from Baltimore have been performing up to 200 shows a year since 2009, and their veteran stage presence was shown last night. From lead singer Greg Ormont’s constant high energy pace to Jeremy Schon’s almost neverending soloing, PPPP disserve much respect for their ability to give fans a unique and on brand experience ever night. 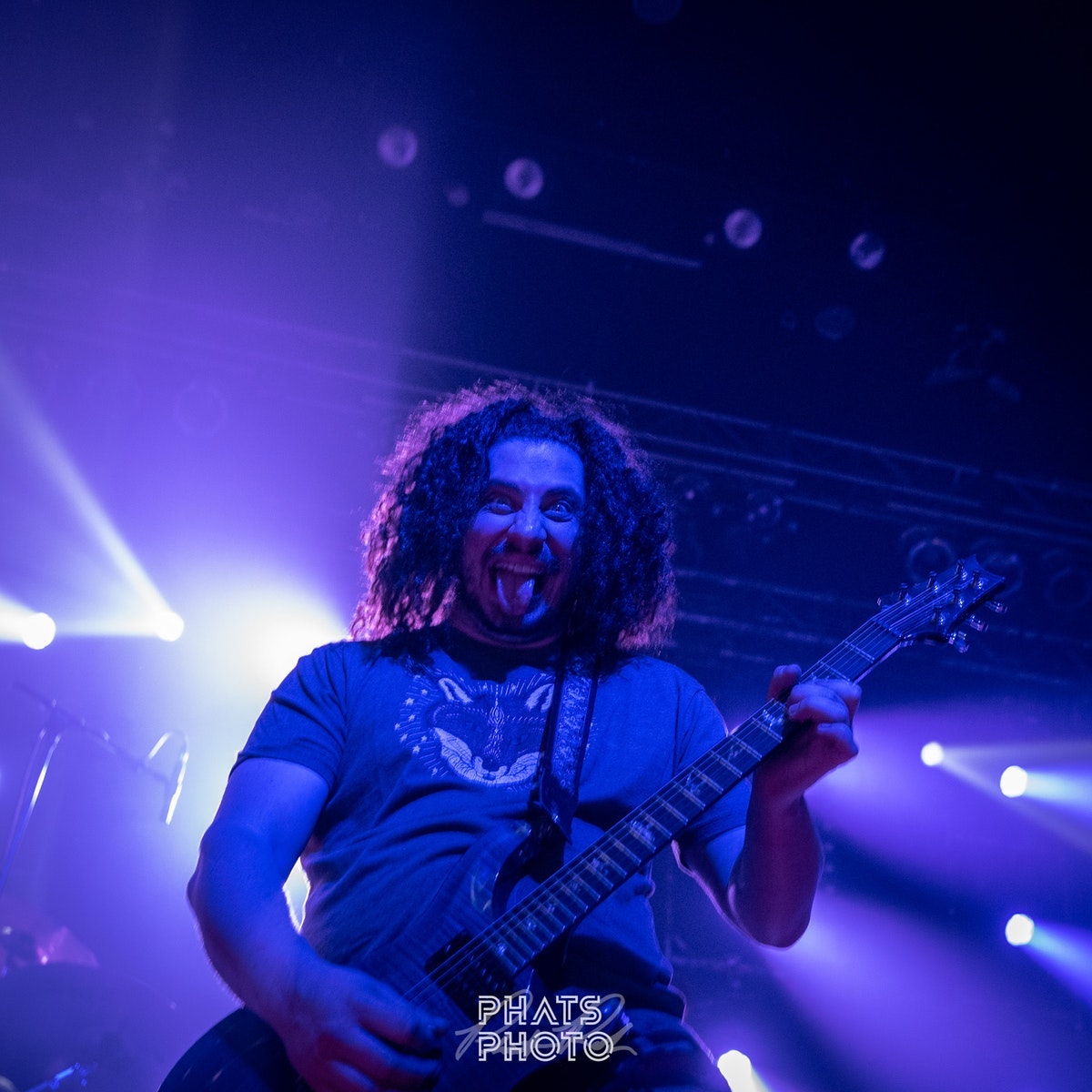 The Covington audience has also watched this band grow from their early days, with the band even mentioning and thanking the audience for their constant support. Ormont going as far to call Madison and Covington their second home last night. 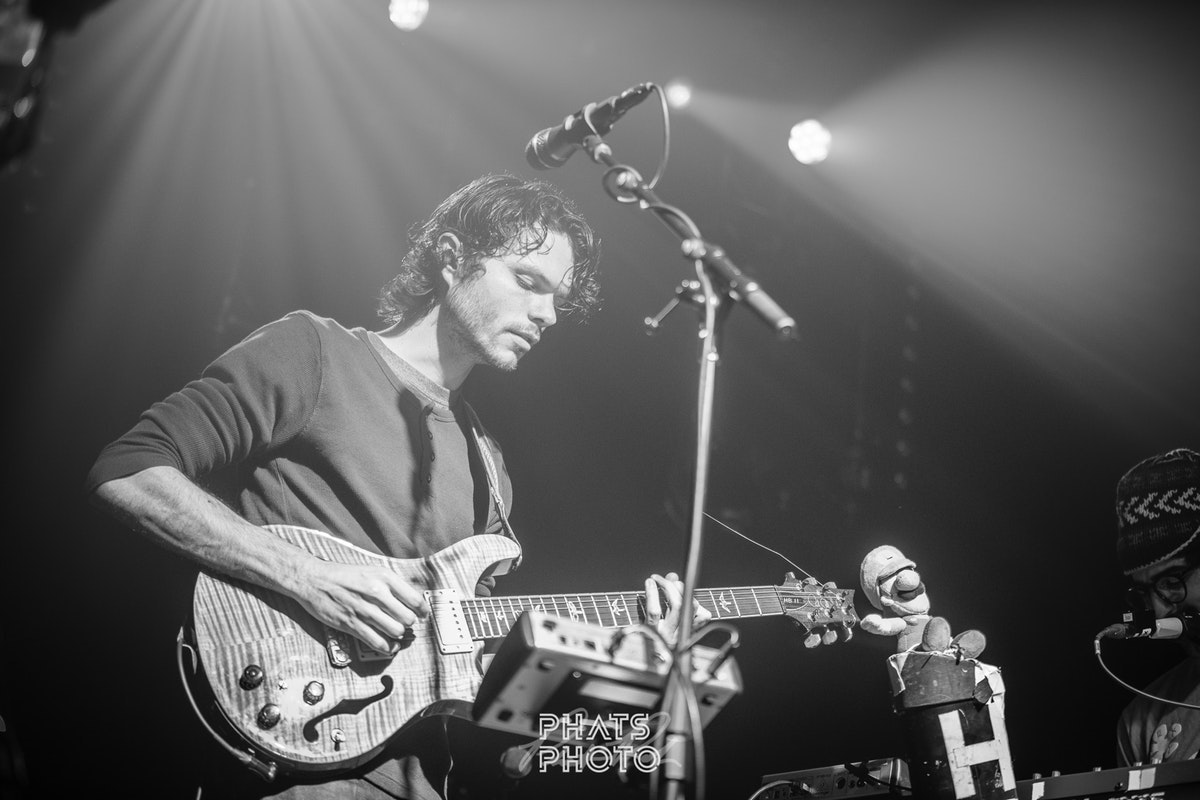 Playing two, two hour sets along with an encore, it felt as though there wasn’t a worry in the world as Pigeons allowed you to get lost to the music and dance. There is was no fear of a pandemic, or outer world worries, just the music.

PPPP is currently touring in support of their 2020, album “Presto,” a very on brand album as it is joyful and buoyant in its sound and feel, you can truly get their live experience through the album. While both Goose and Pigeons have suspended their tour at this time, they have announced a remote live stream tonight (Saturday, March 14) for nugs.tv and 11Eleven Group’s new Live From Out There series. Goose will perform remotely from 8:00 – 9:30 p.m. ET while PPPP will take over from 9:30 – 11:00 p.m. ET.