Now that Twenty One Pilots have sold out areas all summer on the Bandito tour, Cincinnati has another chance to catch Ohio’s favorite band at U.S. Bank Arena on October 22nd. This show will surely be filled with the same fans who just had a chance to see them in Columbus, because TOP is a band that will make you want to go to every show they play.

The newest album Trench is pretty amazing, because I didn’t think it was possible for the band to top the success of Blurryface. Trench has so many great catchy bangers, including “Jumpsuit,” “Chlorine,” “Niko and the Niners,” and “Cut my Lip.” 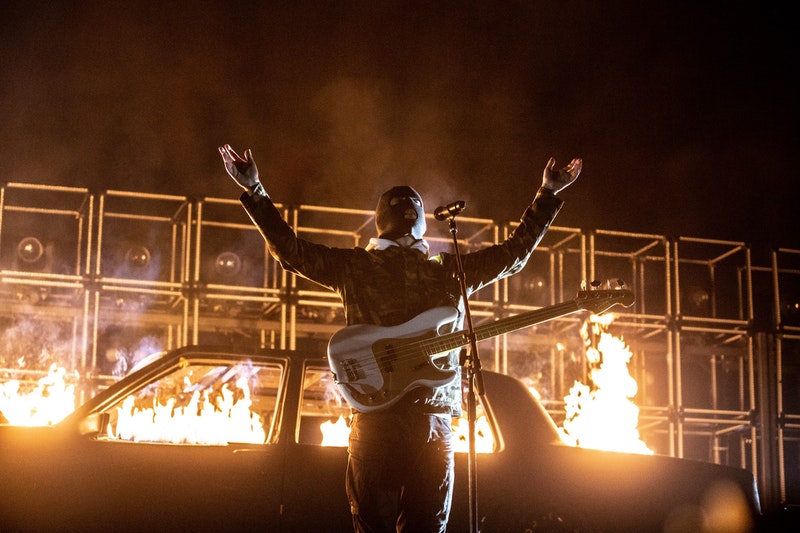 TOP have managed to evolve the aesthetic of this album cycle and have adopted a new look. Things have changed from red to yellow this time around, with the red ski mask being changed out for yellow duct tape. TOP are true creative artists and have managed to write a classic trilogy, comprised of Vessel, Blurryface and now Trench. All three album cycles are very different from each other, they stand on their own and the past 6 years have been one hell of a ride for fans. 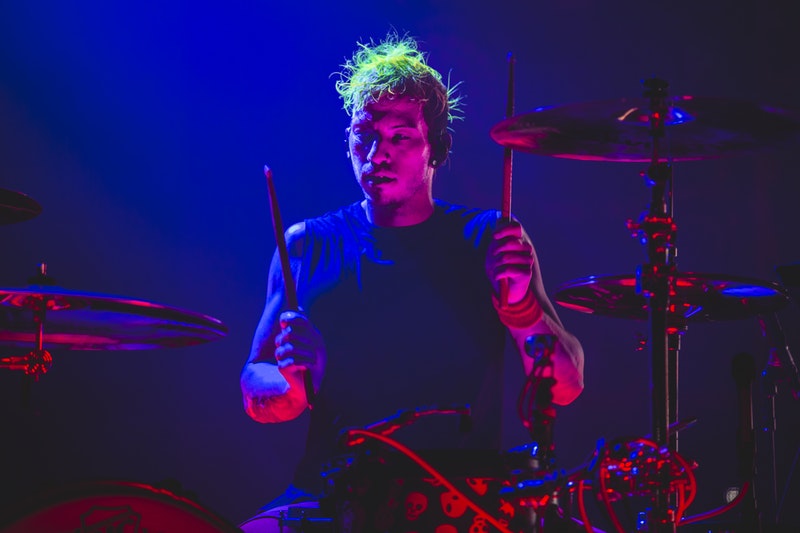 Twenty One Pilots have put Ohio on the map, and they truly are our hometown heroes. Whether you love them or not, their success is undeniable. October 22nd at U.S. Bank Arena is your chance to catch them for your first time… or 14th, depending on how long you have been with this band.

Travis Brandner is a nurse and photographer living in Cincinnati, Ohio. He enjoys playing retro video games, vinyl, and cassette tapes. Travis goes on as many trips around the country as possible. Travis probably wants to be your friend, so please say hello to him.