From pop/alternative sound of Rosewood Coast’s Kaitlyn McNutt’s strong lead vocals to Brother Smith’s country and soul mix, each band illustrated the infinite amount of talent the region has to offer.

Matt Waters brought some funk and soul while JamWave incorporated a steelpan to their island music.

Jess Lamb and her band brought in a crowd while playing some of her emotional songs. Her exquisite keyboard playing along with her vibrato really intrigued the crowd.

The young musicians of Freak Mythology drew in a crowd with their psychedelic musical skills and got the crowd singing to their cover of “Miss You” by the Rolling Stones. 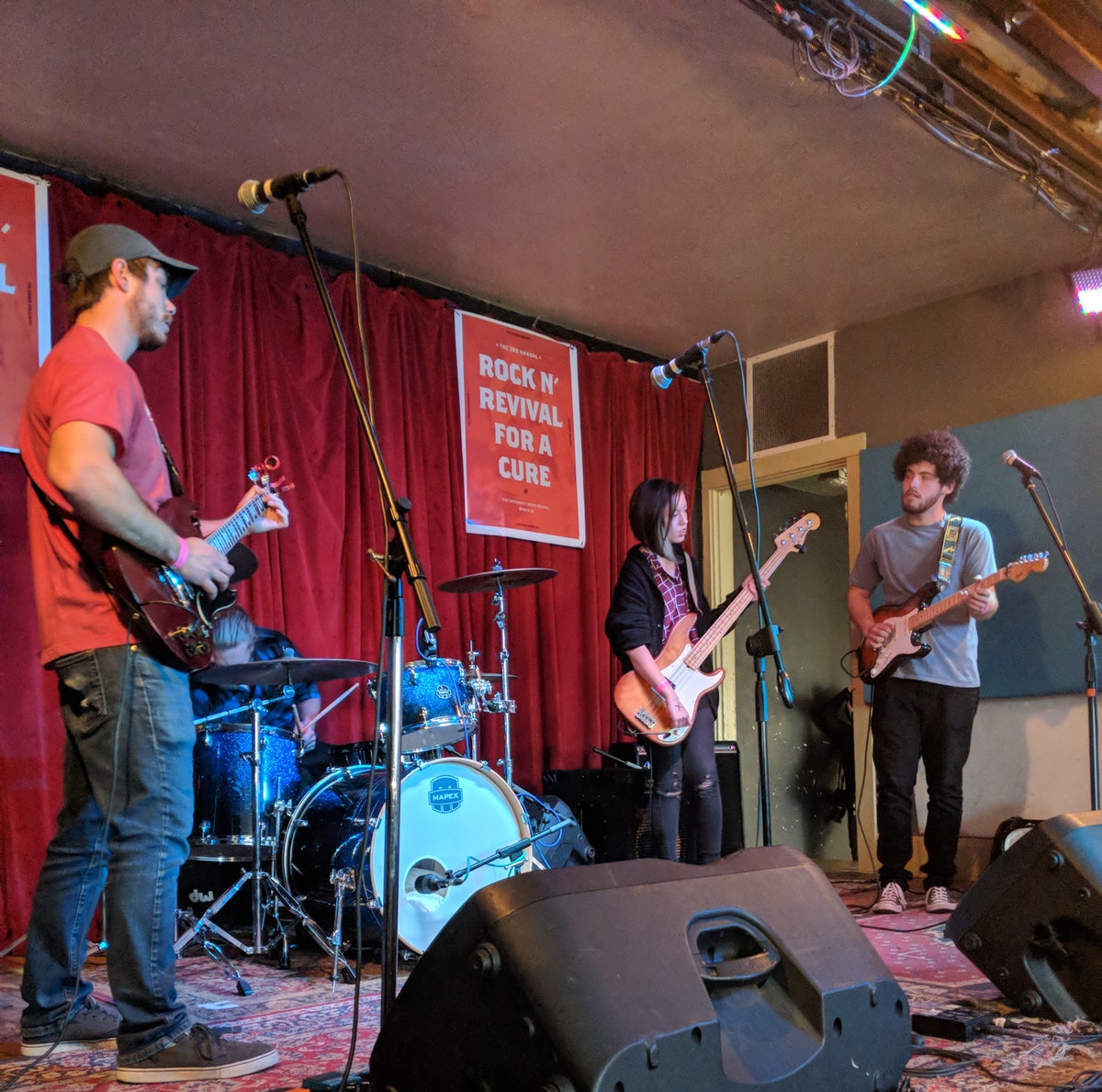 A fan favorite was Brother Smith, who were playing in the Revival Room. From wall to wall, fans were screaming and bobbing their heads to their happy upbeat songs. This band really draws their influence from all kinds of genres. Their incorporation of country, rock, soul, and funk really make this band very distinctive. There nothing this band cannot do. 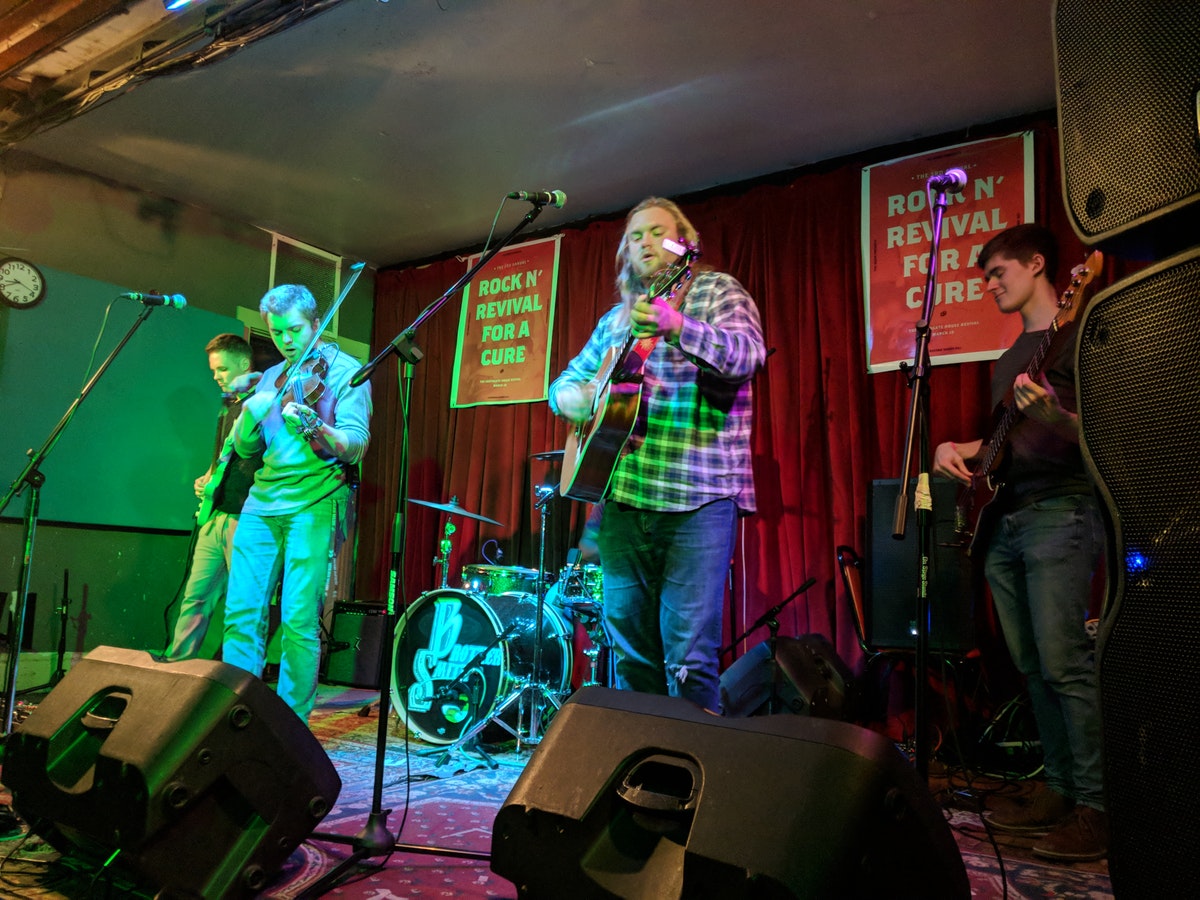 Another artist that really shined was The Jordan Wilson Coalition. His version of “Bright Lights” by Gary Clark Jr. was memorizing and soothing to the soul. They also mixed some funk with some hip-hop and then surprisingly added a cover of Green Day’s “Brain Stew,” which demonstrated their wide range of ability.

500 Miles to Memphis drew in a large crowd and got some of the audience members dancing to their hoedown. See You in the Funnies, who opened up for Scott Weiland in 2016, brought out Frankie Hill from The Last Troubadour to play the sax on one of their songs.

Lemon Sky also drew in a large crowd and really captivated their audience with some head banging rock-n-roll. Alternative rock band, Room For Zero, incorporated some reverb giving them an added quality to the mix of the other musicians that were performing. 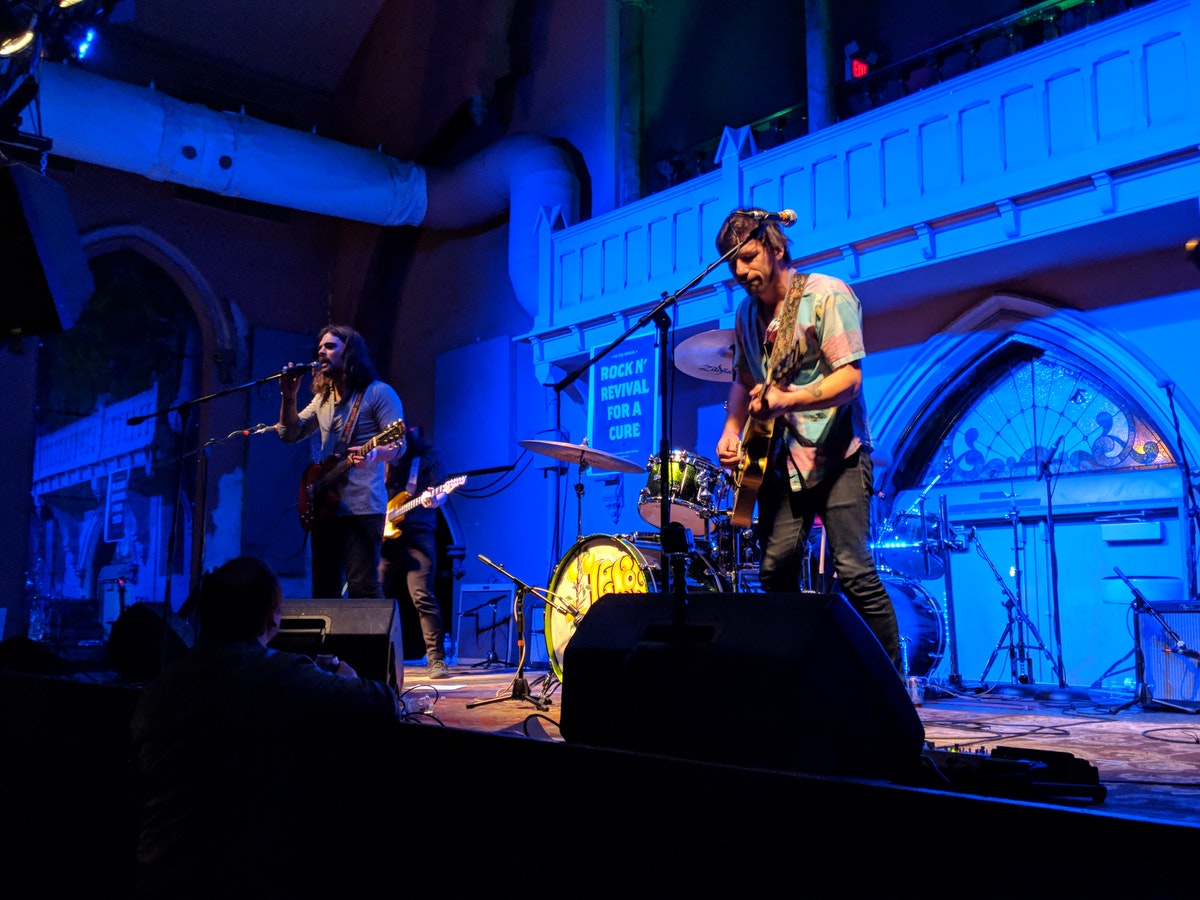 While Room for Zero was playing at the Revival room, the moment came when the host of the night, The Grove, hit the Sanctuary stage. They played songs from their previous albums/ EPs and coved Pink Floyd’s “Another Brick in the Wall.” The room was filled with fans rocking back and forth and bobbing their heads to each song.

Even though they had a two hour long set, fans kept chanting, “one more song” after they played “Emily,” a song dedicated to the Forsthoefel brothers’ late father, John, who died of cancer. The Grove came out for an encore and performed a sentimental version of “Don’t Look Back in Anger” by Oasis. 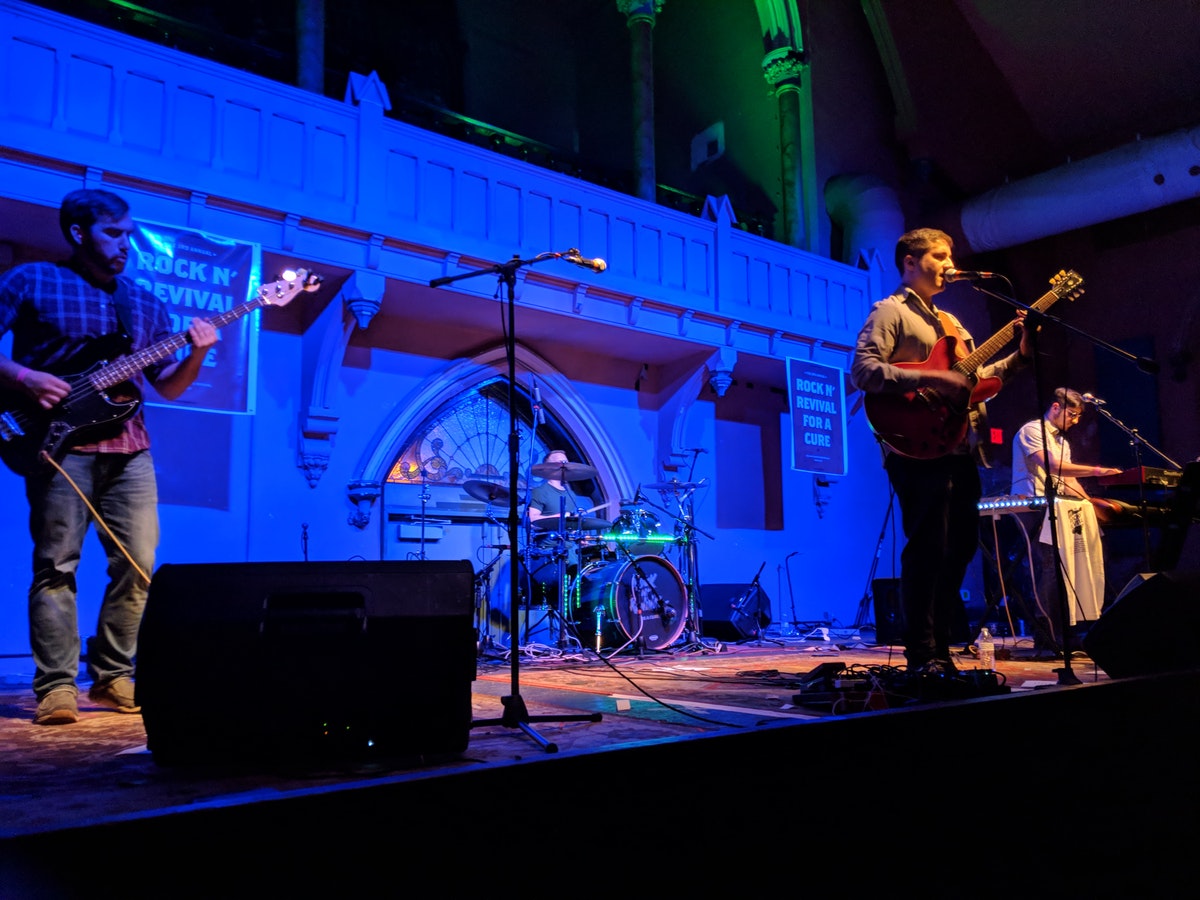 The night ended with One Day Steady, Sundae Drives, and The Last Troubadour each playing on separate stages. The entire evening was filled all sorts of music and fans alike, but most importantly, it was locals supporting regional musicians as well as cancer research.

Rock N' Revival For A Cure