Americana and New York City-based band, JD & The Straight Shot, brought the audience together with their foot-stopping’ and clapping performance while opening up for The Doobie Brothers at Eastern Kentucky University on Tuesday night to promote their latest album, “Good Luck and Good Night.”

The band played several of songs throughout their hour long set that include some from their previous album, “Ballyhoo!” as well as some from their new album, “Good Luck and Good Night.” 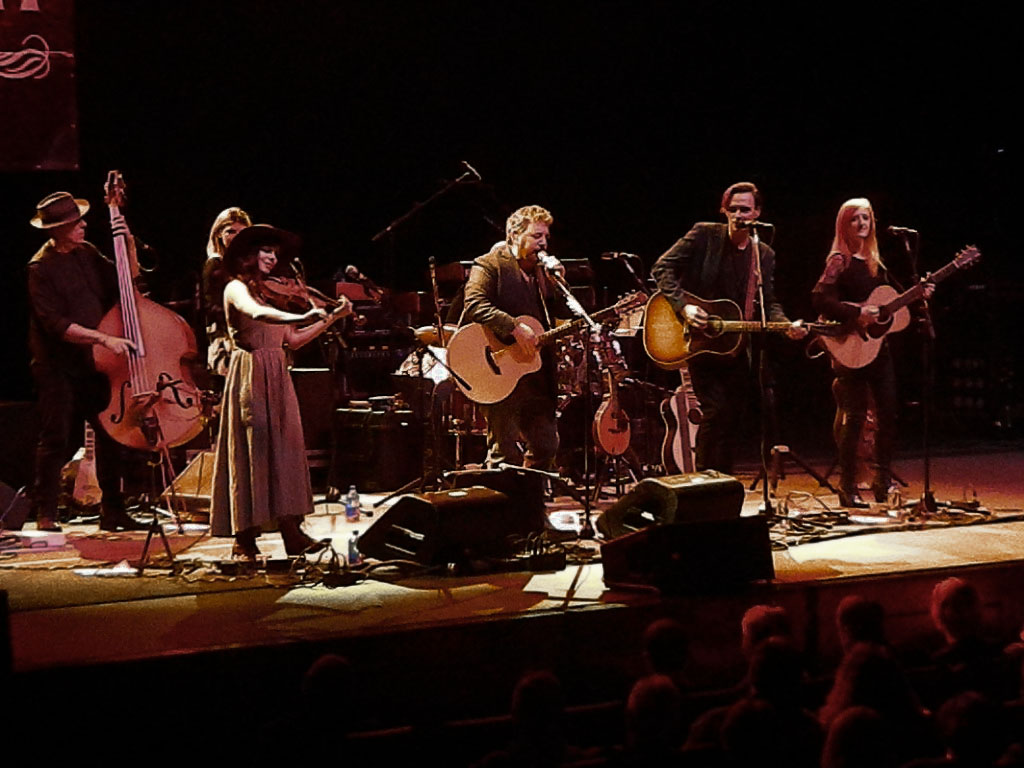 Erin Slaver demonstrated her musical talent by showing off her classically trained violin and fiddle skills throughout the whole performance.

Songs from their latest album, “Good Luck and Good Night,” “The Ballad of Jacob Marley, “Tonight,” and “Run for Me” were some of the highlights of the night.

During the “The Ballad of Jacob Marley,” a song from “Good Luck and Good Night”, Dolan described how the song was written in the point of view about Ebenezer Scrooge’s late business partner, Jacob Marley from A Christmas Story. 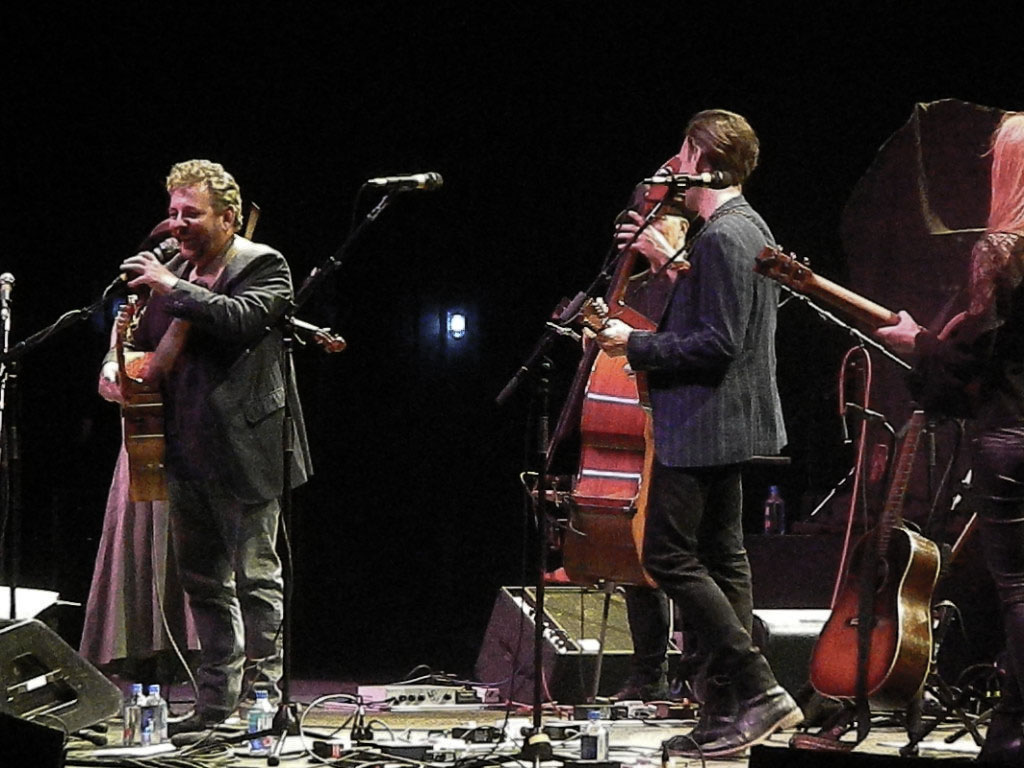 They then performed “Tonight” as Dolan put it, was inspired when Dolan was living in an apartment building and overheard a couple in the apartment above him arguing.

They closed the night with another song off of their latest album and which is a cover of “Shambala” by Three Dog Night. The audience participated with the band during this clap-a-long song.

While performing “Shambala,” the 7-member band really captivated the audience with their harmonization skills during the chorus of the song. 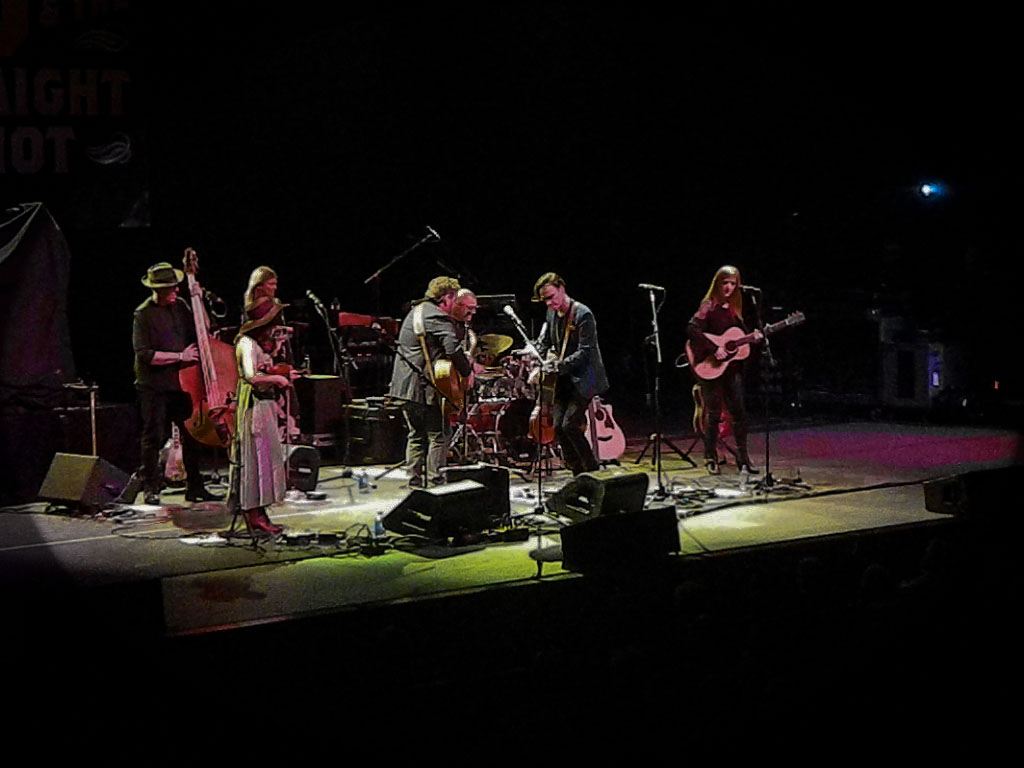 Overall, the band got the audience engaged in the music and then received a standing ovation.

“Good Luck and Good Night” was released Sept. 15, which can be bought on CD and on all digital platforms.

JD & The Straight Shot will be continuing their tour with The Doobie Brothers until November 11 ending in Denmark.