Back in the early 80’s, rock 'n roll had almost universally been a boy’s club with women playing the roles of girlfriend or groupie. For a woman to make it in the scene was no small feat. Punk rock and its DIY attitude helped change this as many people who never thought of themselves as musicians began to take to the stage and create their own music.

Cincinnati was lucky enough to have a venue that provided an outlet for punk and outsider music. Located at 633 York Street in Newport, Kentucky, The Jockey Club was a second home for many and quickly developed its own scene that lead to many long-lasting friendships.

Jackie Issacs (better known as Jackie Repellent) was a big part of Cincinnati’s early punk scene. She had already built a reputation for herself as the bassist for the Bloomington, Indiana-based punk group, The Repellents. After moving back home to Cincinnati, she formed Musical Suicide and the group became a staple at The Jockey Club. Jackie and the rest of the band were able to achieve a lot in the short amount of time they were active. They opened for many of the big name groups that made their way to Newport such as the Circle Jerks, Black Flag and the Dead Kennedys. In 1984, they released the album, “Little Fish in the Big Sea.” 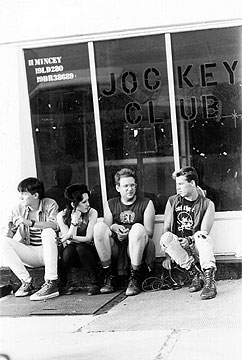 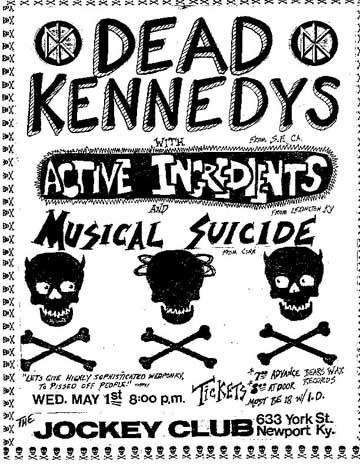 Standing only 4’11 tall Jackie was still able to command the stage when she performed despite her size. She mixed in well with boys on stage with her cool, laid back, Joan Jett-esque style. During many of her performances, the other girls in the audience would crowd closer to the stage to watch their soon-to-be idol perform. At a time when the hardcore punk boys club was popular, she inspired countless women in the growing Cincinnati music scene to pick up the bass and other instruments and form their own bands. She was a hero to many. 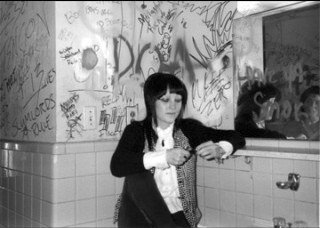 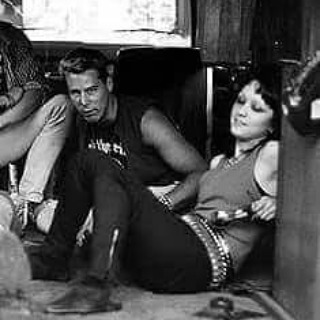 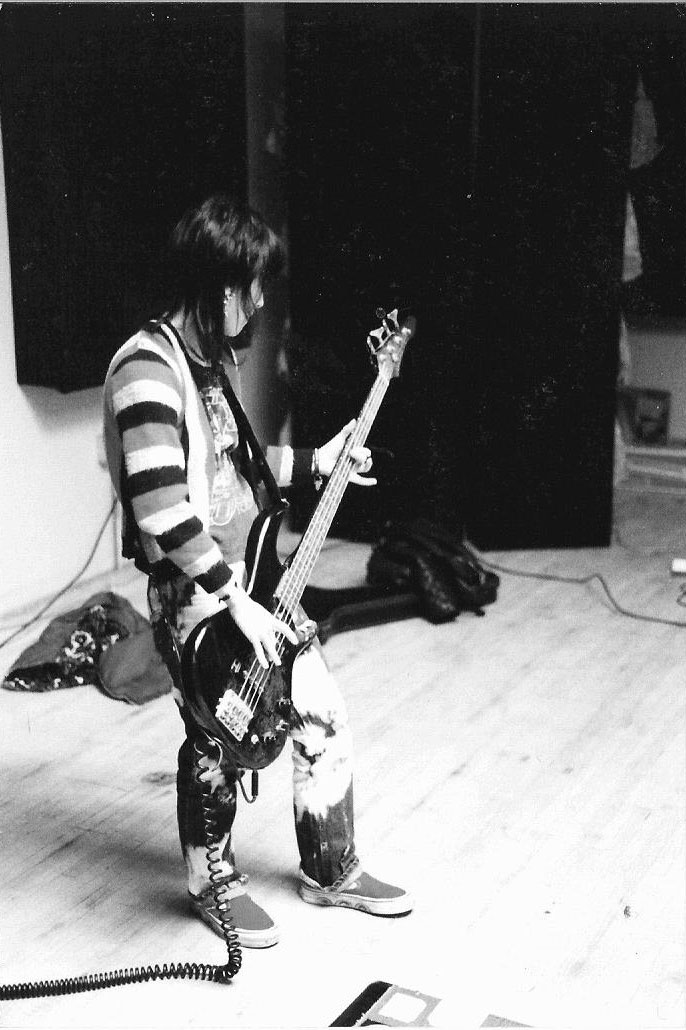 Despite all of the admiration, Jackie remained humble. She didn’t have an ego. If you needed a favor, she wouldn’t be far behind. She was frequently at The Jockey Club even when not performing, making friends with people no matter their musical taste or style. She helped The Jockey Club become a tribe of social misfits where everyone was accepted.

On August 4th, come out celebrate Jackie’s life. Have a drink, listen to some great live music and hear or share a story or two about this remarkable woman’s life. The memorial takes place at the newly opened Herzog Music and runs from 7pm-10pm.

Performing will be The Mudlarks and Public Figure. Both groups playing include people who were also part of the Jockey Club for this special event.

If you can’t attend, please consider donating to her favorite charity, the Animal Friends Humane Society in Hamilton in her memory.