The Mad Frog opened their doors to Death Metal legends Deicide Friday night for one helluva of brutal evening. For this current tour, the group is focusing on the basics. Smaller towns, smaller venues and bigger shows.

Fans showed up early for this show, already forming a line before the doors opened at 6 pm. As the crowed milled around the venue, the band’s guitarist, Kevin Quirion, was already hard at work setting up the merch booth and he continued to work right until the band took the stage. For someone who plays for one of Metal’s most notoriously evil bands, Kevin is an easygoing and friendly guy chatting up the fans as they wait for Deicide to destroy the stage along with what is left of their hearing.

Around 10:30 and after four warm up bands, the Death Metal icons took the stage. The group opened with “Scars”, and I already felt the brutality. I could feel the beat of the drums and bass through my can of beer. The crowd was already feeding off this energy, chanting “Deicide! Deicide! Deicide!” after just the first song! The group’s legendary and often controversial singer, Glen Benton, even gave a sly smile, seemingly pleased with the crowds reaction.

Deicide didn’t slow things down as they began to hammer out classic after classic playing such favorites as, “When Satan Rules”, “In the Minds of Evil”, and the riff-tastic, “Children of the Underworld”. About halfway through their set a fan started to scream out for the band to play “Trifixion”, from the album Legion. Kevin Quirion gave the fan a knowing wink and the band went right into the song.

One thing Deicide shows are known for are their particularly violent mosh pits. Thankfully, the pits going on at this show were all in good fun and no one was purposely hurt. The only things getting hurt at this show may have been people’s hearing as Deicide kept the sonic assault coming. Even after 25 years of playing such extreme music, Deicide showed no signs of slowing down during the show, firing off more fan favorites such as, “Once Upon the Cross” and “Dead but Dreaming” before bringing the evening to a close with “Dead by Dawn”. The Death Metal legends were able to hold their heads high after the show; leaving behind a happy and very satisfied audience. 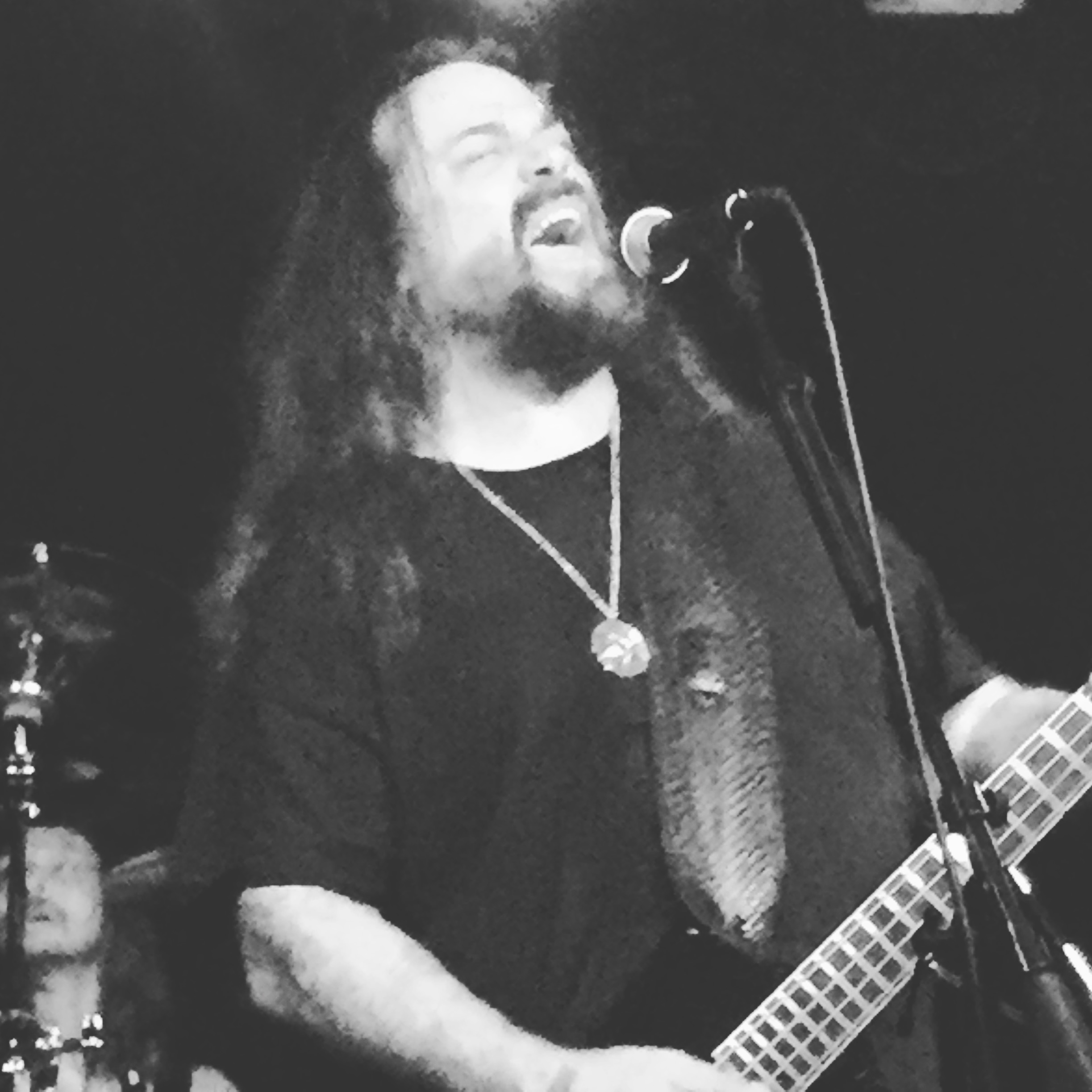