With a little mix of Americana and blues, JD & the Straight Shot got everyone up and out of their seats in a more intimate setting at PNC Pavilion on Saturday evening. 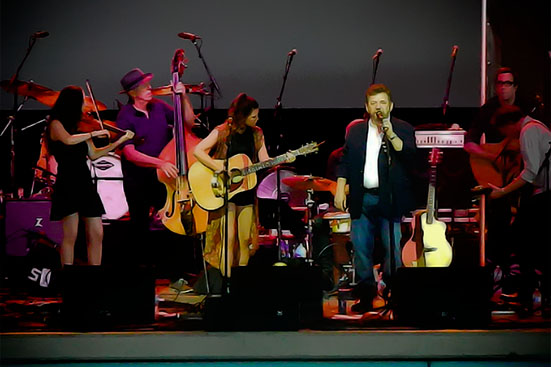 Opening up for Joe Walsh (The Eagles and a member James Gang) on the Walsh Toor and kicking off the tour in the Queen City, the band surprisingly started at 9 o’clock on the dot. With a 50-minute set, the band played many songs off of their fifth and all acoustic album Ballyhoo!

The 50 and 60 something-year-olds were cheering and dancing along to the rhythms of “Better Find a Church,” “Ballyhoo,” and even a cover of “Let it Roll” by the Little Feat.

Their most recent album really captivates the essence of Americana and New Orleans-style roots music. They clearly show it in their live performances with the amount of instrumentals and the purity in the vocals. 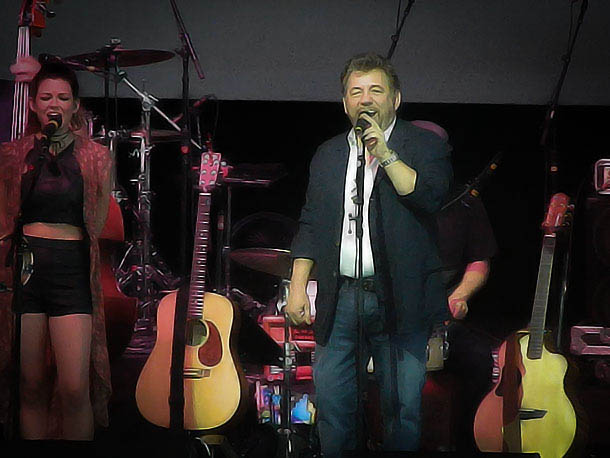 Dolan really expresses his emotion in to every song being that most of their songs are about personal, everyday issues such as hitting rock bottom, youthfulness, and optimism.

The intimate setting really grabbed the attention of the audience and rounded them up for the main event, Joe Walsh. 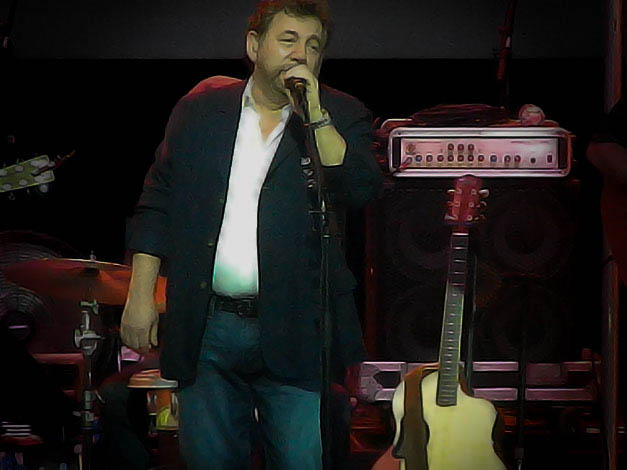 Walsh and Dolan share a strong connection not only because they have toured together in past, but they also share the same manager, Irving Azoff.  Walsh has also worked with JD & The Straight Shot in the studio as well.

Their music has been featured on AMC's TV show Hell on Wheels as well many films, including the Hurricane Season and St. Vincent.

The band have also toured alongside with The Eagles, Keith Urban, The Dixie Chicks, The Nitty Gritty Dirt Band, and The Allman Brothers.