Kailip has had a "rough and tumble" existence since they got together in 2000. From the beginning, the group has been led by spirited lead singer Johnny Hodge (formerly of Stich) and well accomplished lead guitarist Lou Larson. Over the years, the band has taken on many variations but always with the same heart.

Kailip will be taking the stage of The Drinkery on Wednesday, November 11th with Deaf Rhino (New Jersey). As always at The Drinkery, the show is FREE. However, if you are present before or at 10p, Kailip will be donating $5 for EACH person there to the Welcome House in Covington, KY. So not only will you catch a great show, you will know that your presence alone is contributing to a good cause!

We jumped at the chance to chat with Lou Larson of Kailip prior to this exciting show!

Tell us about the reformation of Kailip…
The interplay between Musicians has always been a huge component of the Kailip.  Inspiration is found from diverse sources like 60” Era Jazz, Progessive Rock, Post-Punk, and Contemporary Classical.   The core members have always been Lou Larson – Guitar, and Johnny Hodge- Vocals.   We have been blessed to play with some of the most exciting Rhythm Sections in the Area.   It’s been a long time coming, but we finally have struck on the right people to realize the music.  Mike Georgin – Bass, and Shawn Elsbernd – Drums.  Shawn and Mike are career professional musicians; whose personal accolades are worthy of an Independent Article.

Their contribution to Kailip is immense, and we are able to push musical boundaries in a modern way that reflects the chaos, and rigidity of modern society.

What does it mean to the band to be playing out again?
I’m excited to bring new music, and new versions of our old favorites public.  Kailip has been modern music that while at times can be challenging, it is deeply rewarding for those who participate in the listening experience.

What can we expect for the future of Kailip?
We are writing new tunes; we are planning to release a couple of 7” singles in the next 3 months. 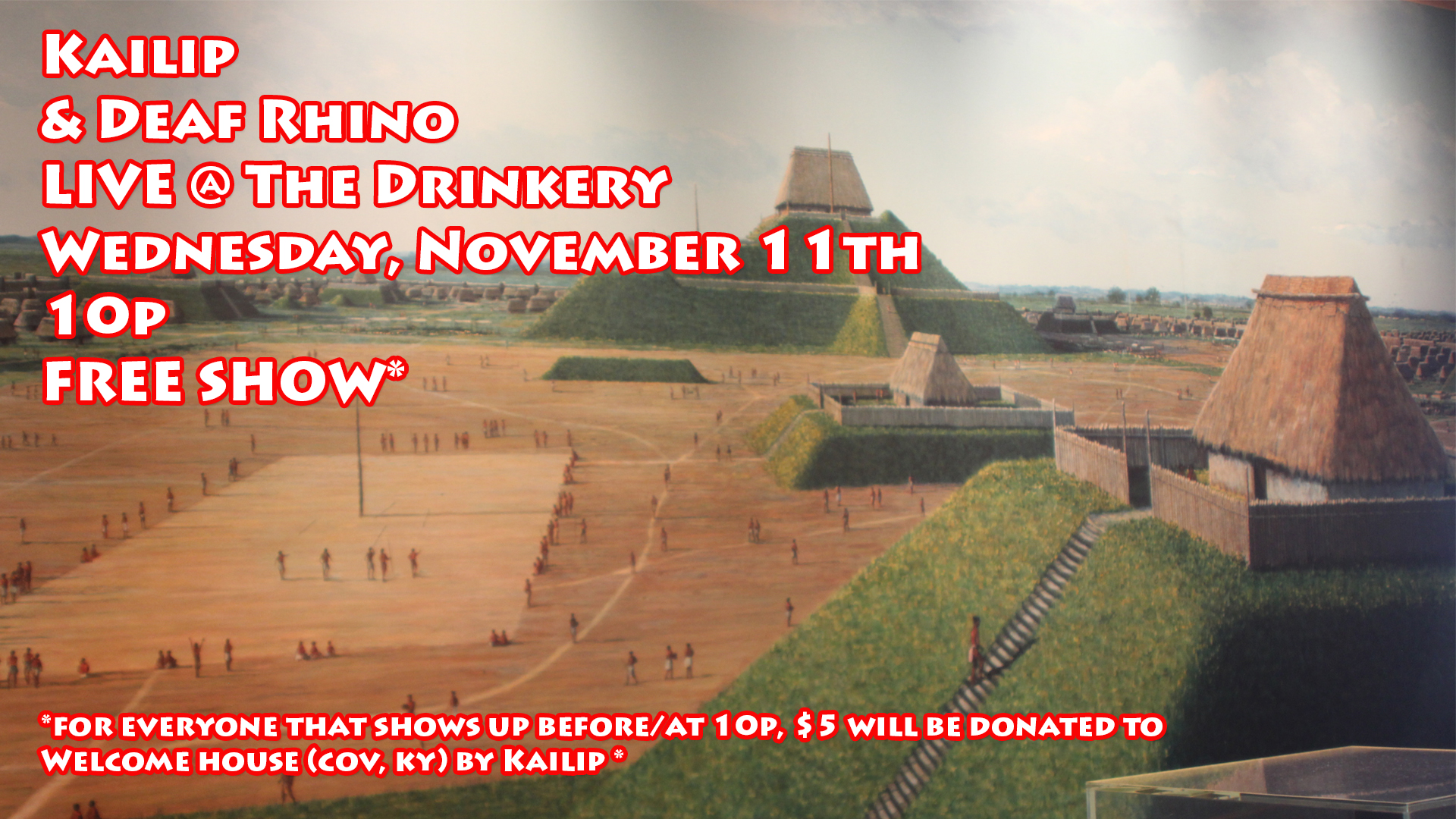