The Menzingers at The Southgate House Revival

Train’s 2019 summer tour with the Goo Goo Dolls rolled into Cincinnati this week on a beautiful and unseasonably cool July evening. The one-two punch of these two popular bands assured a well-attended show, so it was not a surprise that the lawn at Riverbend became extremely crowded fairly early in the evening as fans arrived to stake a good spot. 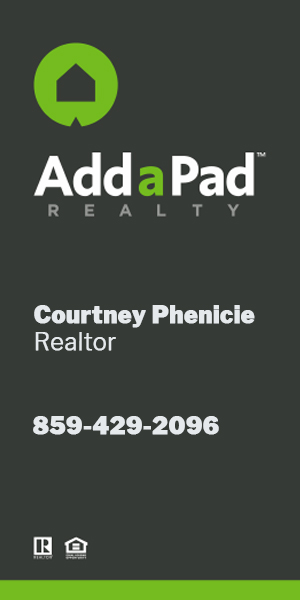