When I heard The Paper Kites would be playing at Top Cats, I knew I had to be there. They were touring their newest album, Roses, released in 2021. I was equally excited about the smaller venue and the opening act Bre Kennedy. There is something about a small venue that makes the artist and the audience feel closer connected—like when Bre Kennedy said “bless you” to someone who sneezed in the audience. Things like that don’t happen at larger venues.

Bre Kennedy and her best friend walked on stage with acoustic guitars in their hands. Not only did her friend accompany her on guitar, but she sang raw, intricate harmonies that set the bar pretty high right from the start. Her first song, “Whirlwind,” set the tone for the night with a melancholy sound paired with intelligent lyrics. The reverb used on her vocals intensified the feeling of self-recognition and growth found in her lyrics.

Before one of her songs, Bre spoke to the audience about her new obsession with the TikTok app she had developed over the past couple of years. She said the EP she released was inspired by her need to end giving away digital roses (on TikTok) and start watering her own garden.

This paralleled her newest song, “Before I Have a Daughter.” The lyric, “I wanna build myself a garden. The kind I have to water on the good days and the bad ones too,” expressed one of the many things she named as something she aims to accomplish before becoming a mother. She told us the song was rooted in her need to heal her relationship with her family before starting one of her own. Overall, her set was about her ongoing journey of self-discovery and further acceptance.

Quickly after Bre’s set, The Paper Kites made their way on stage. Their first song, “St. Clarity,” had the huddled crowd engaged straight away. Their second song began with a few minutes purely instrumental, showcasing the band's technical skills, most impressively the guitarist. 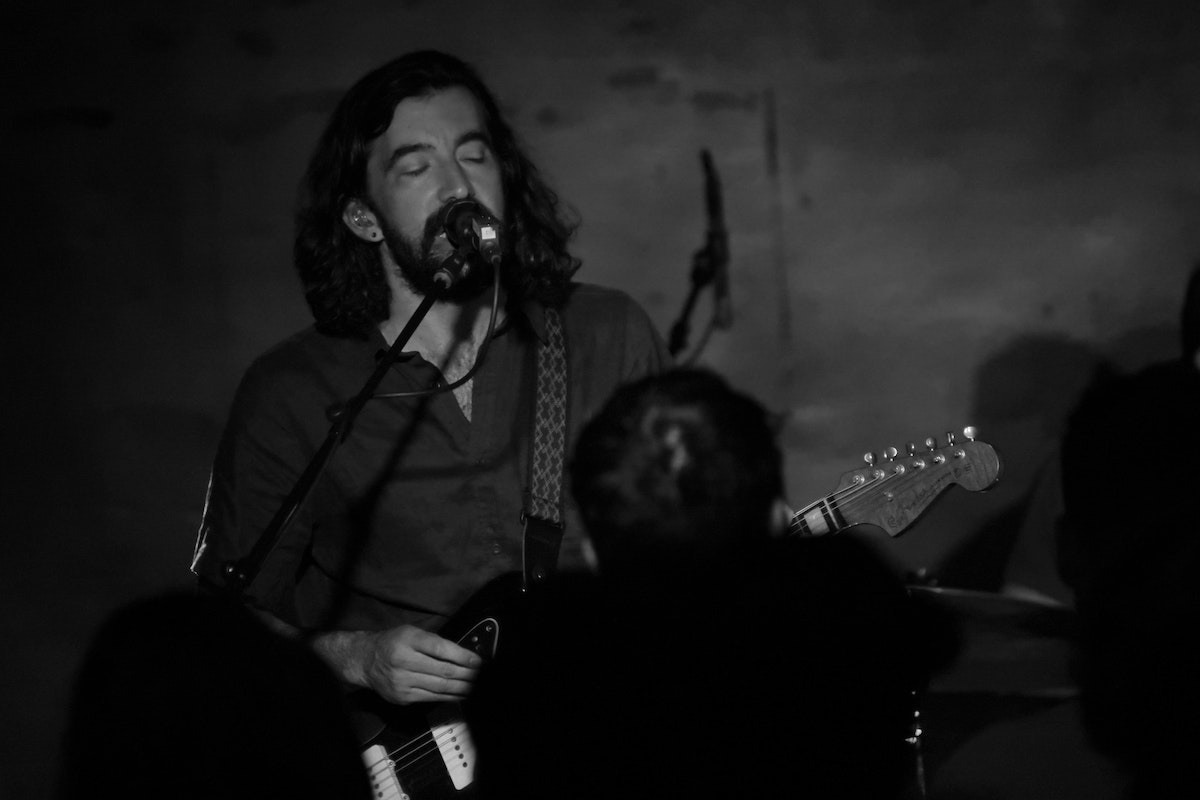 Later in the set, Bre joined them on stage. Her voice perfectly blended with The Paper Kites member Christina Lacy. We were told this was the first show Christina had been able to play in a while, though you wouldn’t be able to tell with her effortless harmonies. While this was a highlight for the set, my favorite part (as it usually is) occurred when The Paper Kites revealed a harmonica that would join the ensemble for a short section of the set. 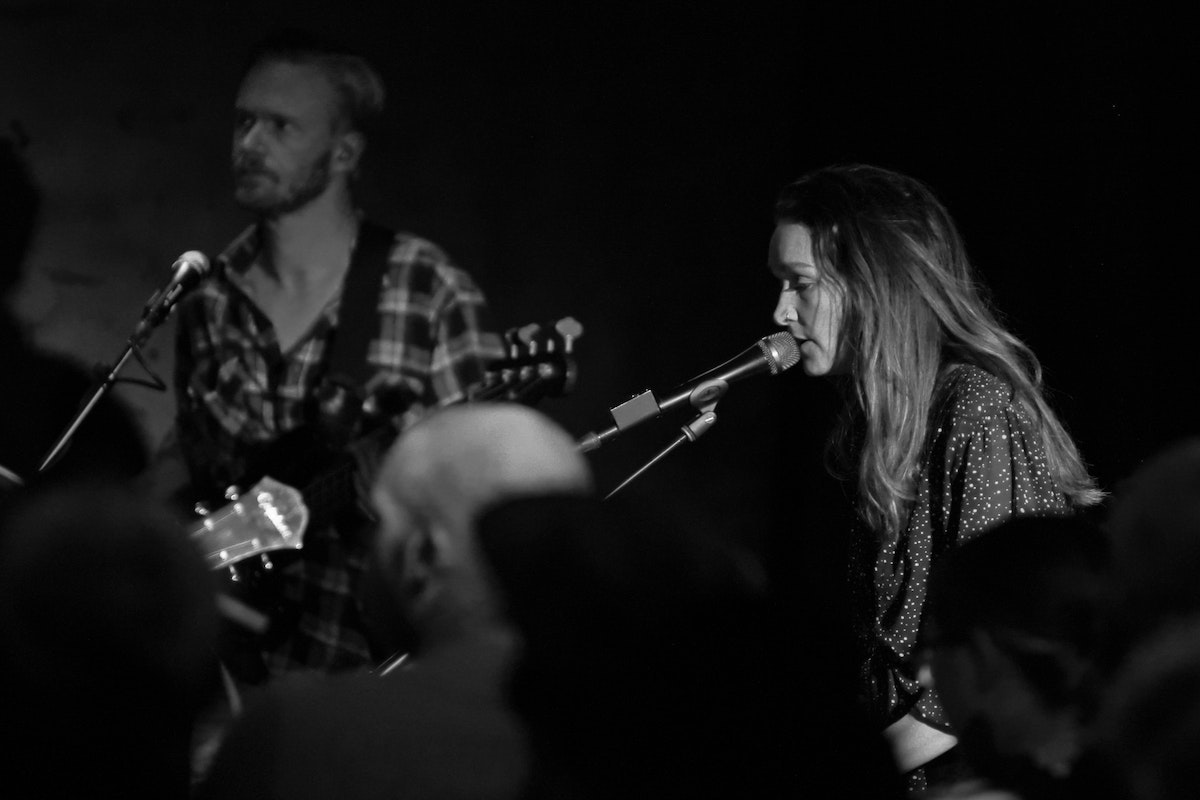 Their tenth song was their biggest hit, “Bloom.” By this point, most of the audience had shed a tear or two while swaying alongside the others. This song felt all the more remarkable as just about everyone sang along. They played it in a lower key because they are “getting older,” but you won’t catch my alto self complaining about that key change. Toward the end of the song, you realize that the band was not only harmonizing with each other but the entire audience. 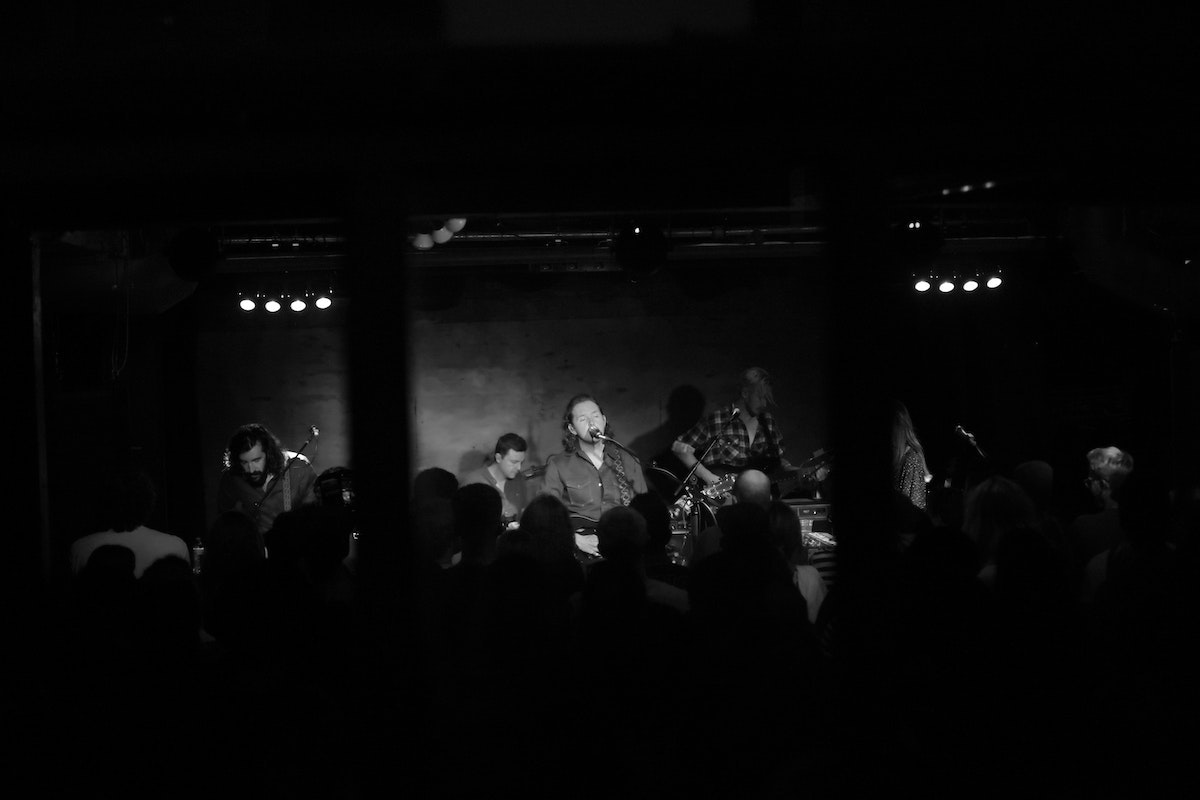 Immediately after “Bloom,” they had a sort of “call and response” format to sing another song. This played out really well as the energy from the last song transferred over. They ended their main set with “Electric Indigo” and fun, colorful lights. The crowd remained loud, chanting for another song, and was then gifted with two. Their song “Featherstone” warranted many “oohs” and audible gasps as many were excited about this throwback.

These two great artists show that a good band and an intimate venue is the perfect way to end a weekend.

Sara was born and raised in Cincinnati. She spends just about all of her free time attending performances of all types but has a particular interest in smaller bands that deserve the extra support. Her most valued Christmas and birthday presents are gift cards for gas, as she firmly believes “no distance is too far for a good concert.”

The Paper Kites at Top Cats