Cincinnati marks the 18th stop for ODESZA’s first tour, “The Last Goodbye,” in the last three years. After playing at PNC Pavilion in 2018, the band was slotted to play at a different Cincinnati venue. However, due to the incredible ticket sales, the venue was changed from The Andrew J Brady Music Center to Riverbend Music Center. The seated section of Riverbend, which holds more than either of the previously mentioned venues, was packed. The massive seated audience, along with the lawn, makes me confident this was a good choice. The larger venue was matched with the crowd’s electric energy and insanely fun outfits. Seriously, I have never seen so much tie-dye, leather, butterfly wings, wigs, and bold prints coexist so harmoniously.

ODESZA followed three different acts. The first artist, NASAYA, played a short but guitar-focused 30 minutes. The French musician shared he was excited as this was his first time in Cincinnati. Less than 5 minutes after his set Elderbrook took the stage. Immediately there was a shift in the vibe of the audience. Many jumped to their feet to join the artist in dancing and singing. His set created a tone that the next artist only heightened. When Sylvan Esso walked on stage, the only thing louder than the crowd was the bass. The call-and-response structure of their first song, “Ferris Wheel,” had everyone in the audience on their toes, and the insanely clean vocals paired with the fun melodies had everyone on their feet. I may or may not have snagged a cassette of their music being sold at the venue. Sylvan Esso warned us to prepare for the show we were about to witness, and wow- were they right. 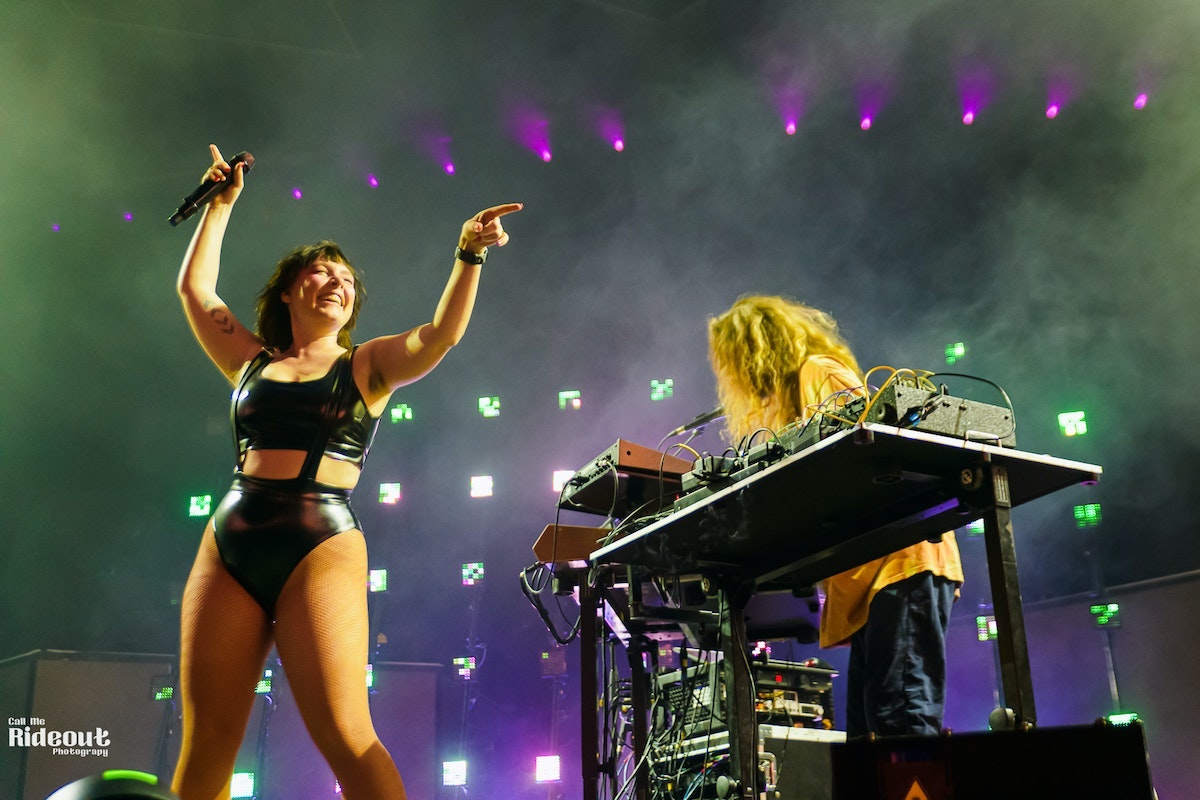 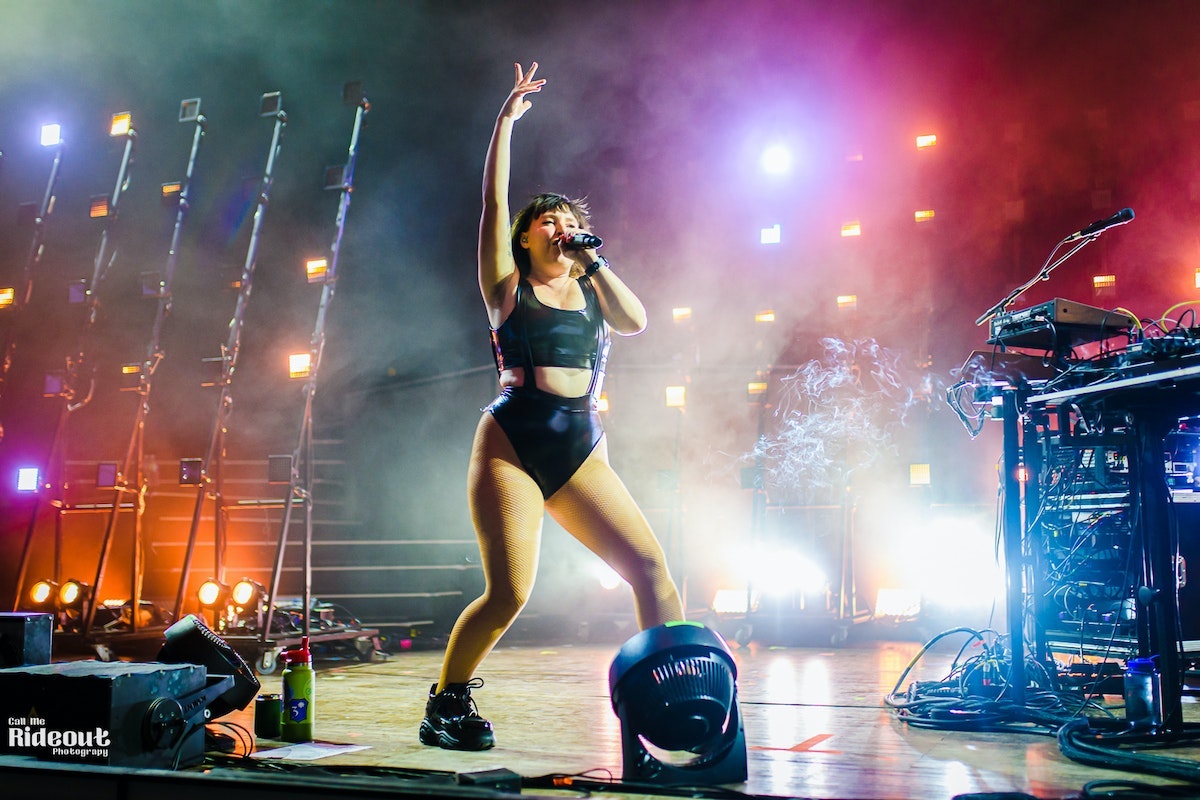 ODESZA began playing at 9:20, nearly three hours after the first opener began. The night was packed full of enjoyable music, but ODESZA definitely lived up to the hype. During the first song, the stage was met with strobe lights, lasers, fire, and incredible energy. In the middle of their fourth song, confetti exploded into the air covering just about every inch of the seated section. A drum line joined in most of their songs, accompanied by intense choreography and intricate costumes. Each piece seamlessly connected to the next, never halting the momentum. For many of their songs, they were accompanied by two guest vocalists, Naomi Wild and Charlie Houston. Toward the end, a piano was wheeled out and played as Naomi wild serenaded the crowd full of lit smartphones waving back and forth to the slower tempo. The theatrics, varying rhythms, percussion, and numerous musicians uplifted the experience. 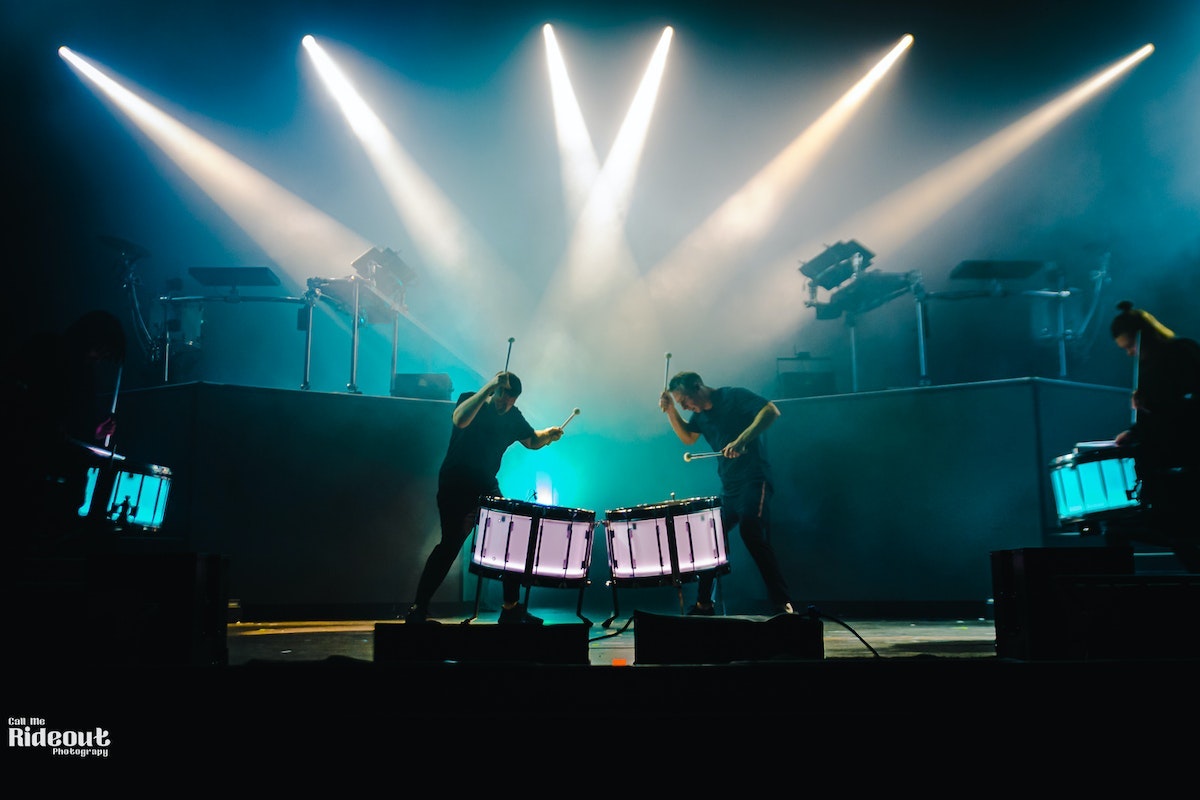 The connection the audience shared strengthened with every clap, stomp, and even the occasional “WOO” from a girl covered head to toe in glitter. If anything, the performance enhanced my belief that live music provides a safe space rarely found elsewhere. 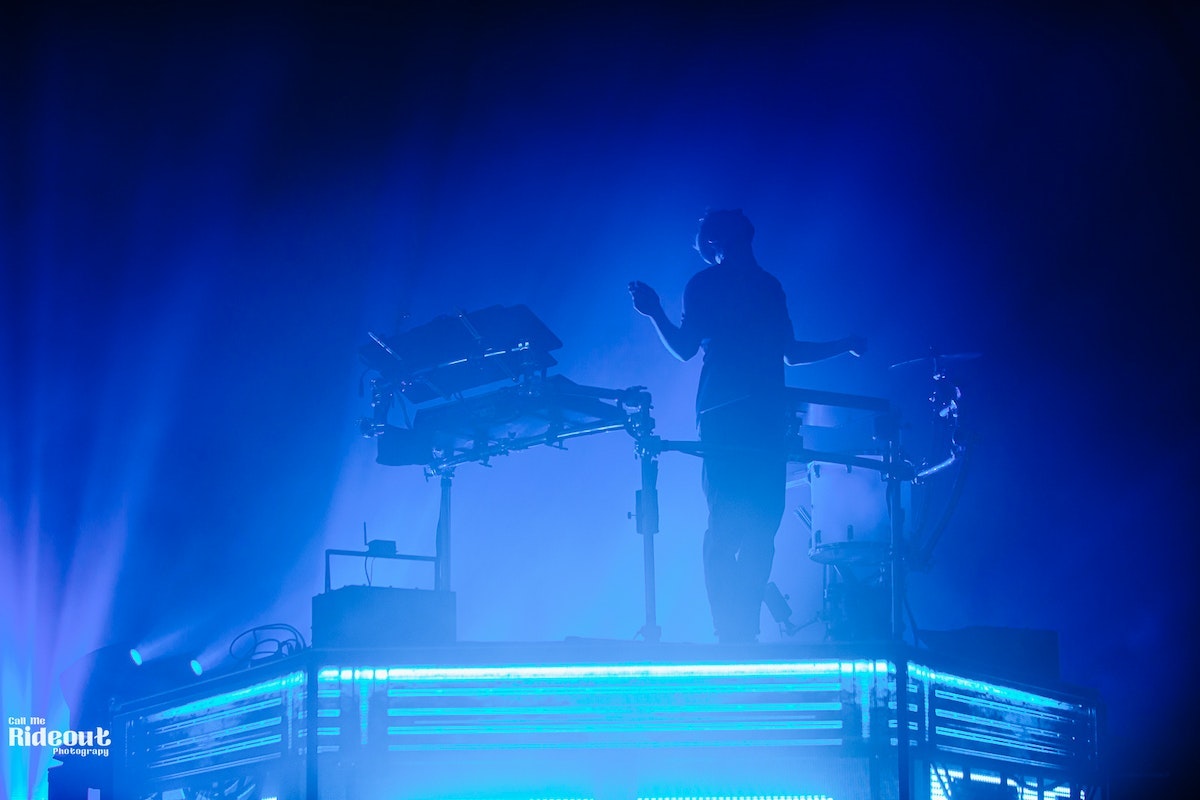 Sara was born and raised in Cincinnati. She spends just about all of her free time attending performances of all types but has a particular interest in smaller bands that deserve the extra support. Her most valued Christmas and birthday presents are gift cards for gas, as she firmly believes “no distance is too far for a good concert.”