“I’ve thought a lot about what I would say, “intoned Pete Townshend, legendary guitarist of The Who, on stage in Cincinnati for the first time in 42 years. “What would be cool to say, what would not be cool to say.”

It wouldn’t be right to ignore the tragedy that occurred December 3, 1979 at the erstwhile Riverfront Coliseum, when 11 people ranging in age from 15 to 27 died in a crowd surge, leading to a local ban on festival seating for nearly 25 years, to say nothing of the growth and changes in the way crowds are handled throughout the entertainment industry. 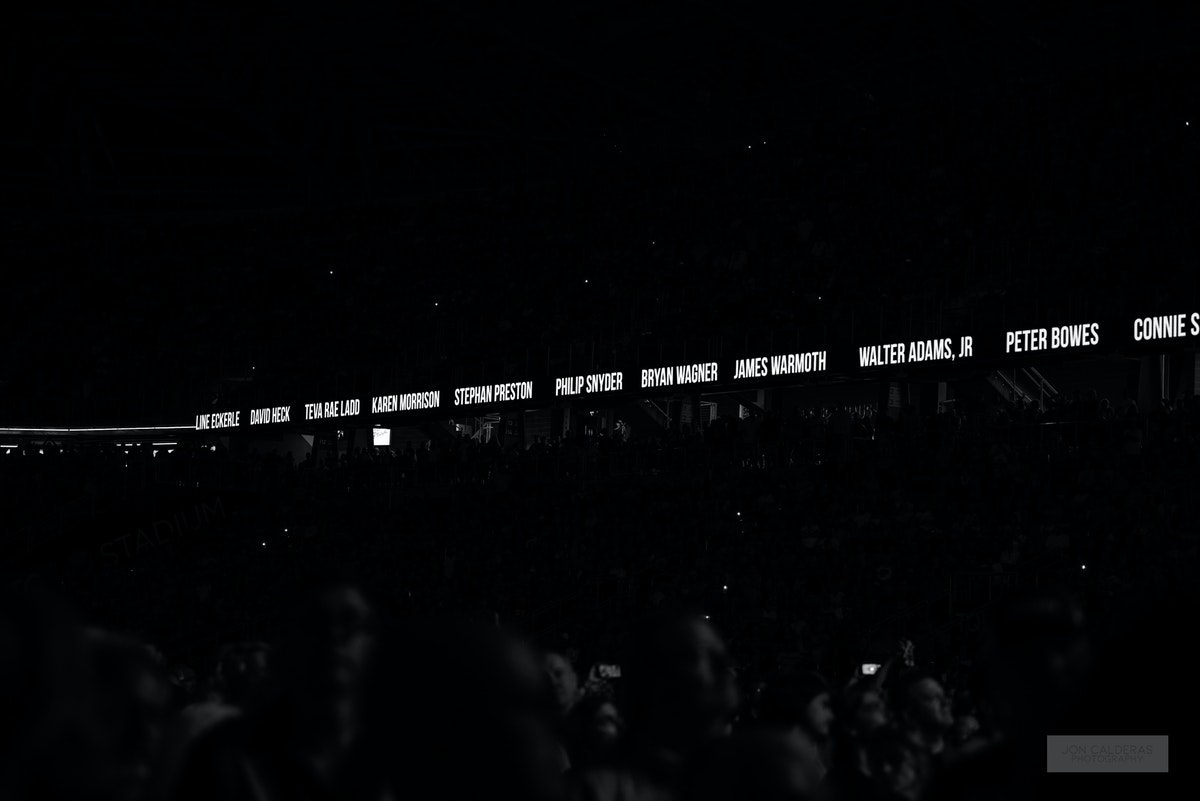 For his part, Townshend put his money where his mouth is - the proceeds from the show going to The P.E.M. Memorial, a scholarship fund for Finneytown High School Seniors dedicated in the memory of Stephan Preston, Jackie Eckerle, and Karen Morrison. All three were killed at the Riverfront Coliseum tragedy. “I’m not making a penny tonight,” Townshend chuckling at the joke he’s about to make. “So don’t expect me to work very hard.”

For two hours, Townshend, along with vocalist Roger Daltrey, the only two remaining members of the original lineup, showed exactly why they achieved their legendary status in the pantheon of rock & roll gods. Performing with a live orchestra comprised of local and regional symphonic talent, Daltrey and Townshend led everyone through a brief tour of the rock opera Tommy, taking full advantage of their symphonic accompaniment through “Overture,” “1921,” “Amazing Journey,” “Sparks,” “Pinball Wizard,” and “We’re Not Gonna Take It.” 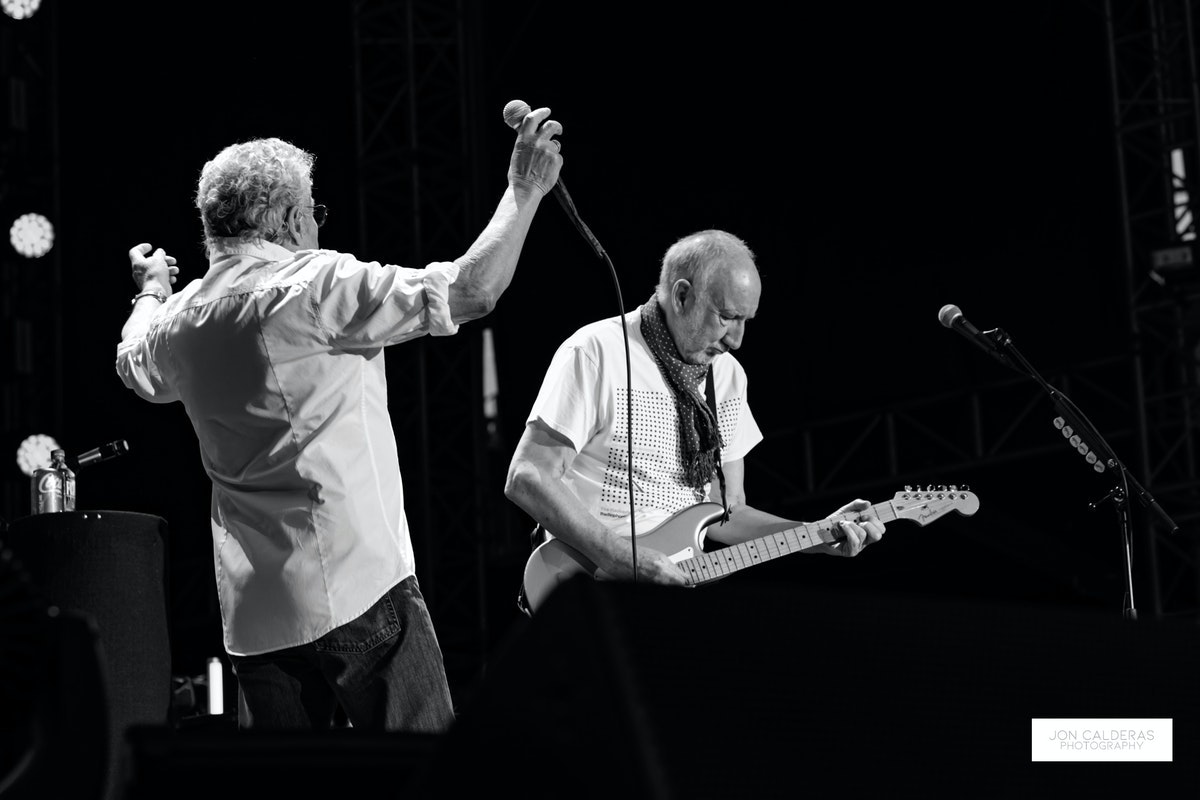 An unsurprising yet wonderfully boisterous rendition of “Who Are You” kept the crowd excited before Townshend took over lead vocal duties on a wonderfully punchy “Eminence Front.” The hits you’d expect were all there: “Join Together,” “The Seeker” (purportedly written by Townshend in a swamp), “You Better You Bet,” “Won’t Get Fooled Again” (with Daltrey’s majestic screech of “Yeah!” as powerful as you remember), “Behind Blue Eyes,” and “Baba O’Riley.” The band once again capitalized on the orchestra with some selections from Quadrophenia - “The Real Me,” “I’m One,” “5:15,” “The Rock,” and an extended “Love, Reign O’er Me,” featuring a photo tribute to the victims.

In all, Daltrey and Townshend showed why they remain unparalleled as artists. Daltrey has one of the most influential voices in all of rock history, and Townshend is an exceptional composer and musician. Any steps they’ve lost since the days of sliding across the stage and detonating the drumset pale in comparison to the sheer mastery they bring to the stage, even if I still can’t get used to Pete Townshend playing a Fender Stratocaster. 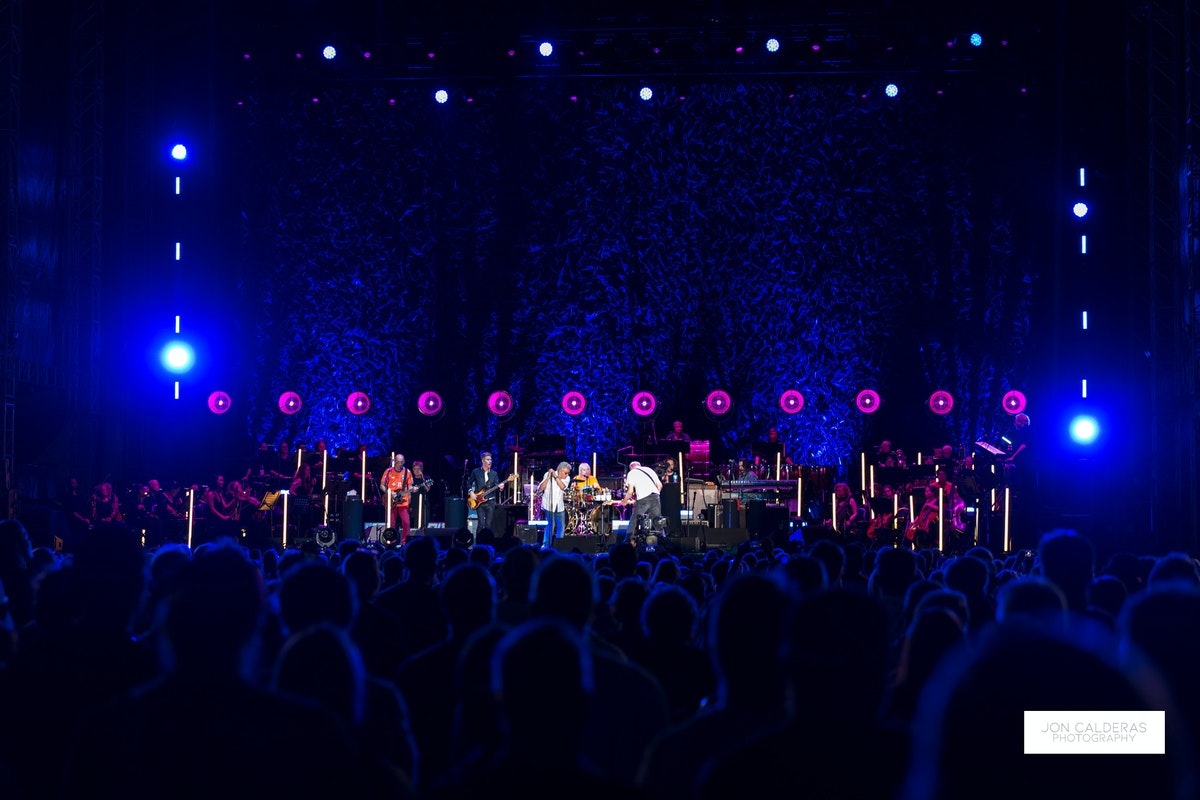 SETLIST:
Overture
1921
Amazing Journey
Sparks
Pinball Wizard
We’re Not Gonna Take It
Who Are You
Eminence Front
Ball and Chain
Join Together
The Seeker
You Better You Bet
Relay
Won’t Get Fooled Again
Behind Blue Eyes
The Real Me
I’m One
5:15
The Rock
Love, Reign O’er Me
Baba O’Riley

The Who / Safe Passage at TQL Stadium