Those of us that love music often refer to it as therapy. The songs we choose to play on repeat speak for the parts of our souls that don’t have words. Music can help us process emotions we may not recognize by allowing us to feel the lyrics deep down. For local musician Mike Bustamante, his latest album The Stars Are Where You Sleep, is an assembly of songs that facilitated his personal growth and gave him an introspective window into his own life. 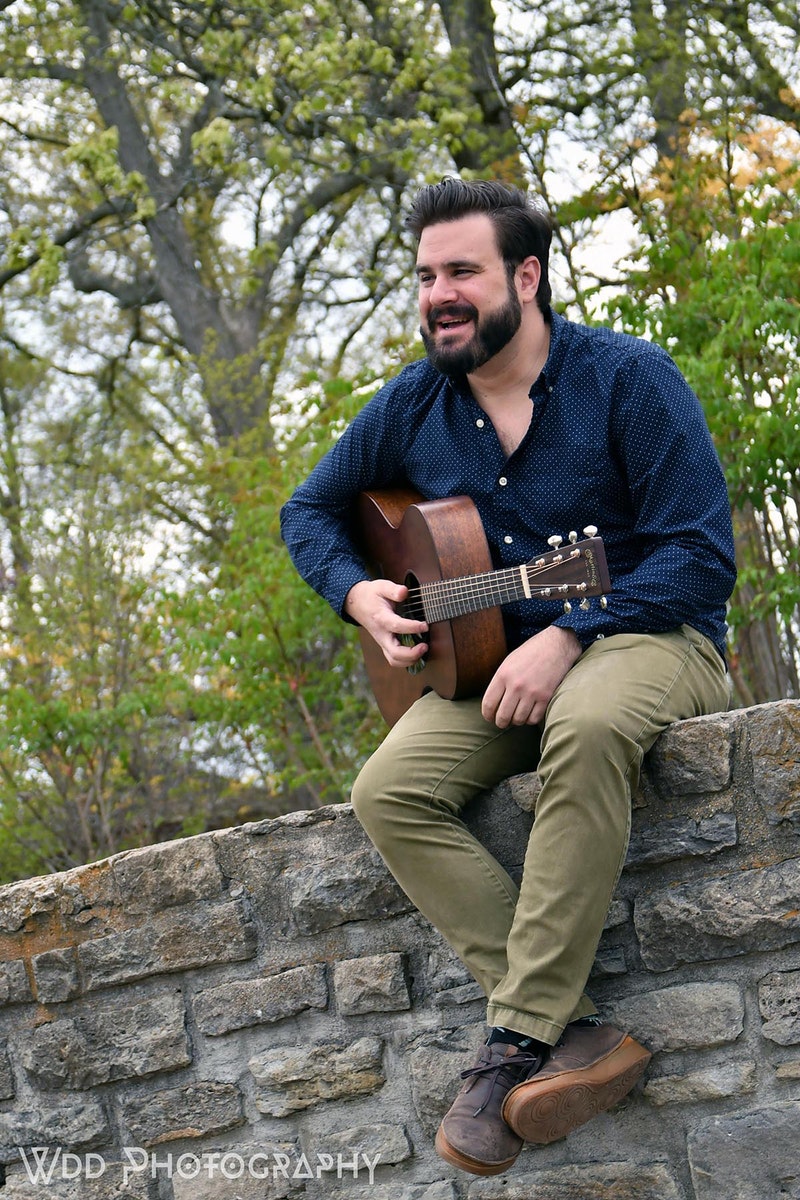 Originally from New Jersey but now an inducted Cincinnatian, Mike plays in several local bands including Veronica Grim, jam-band Moselle, and an event group called Dat Band, all while developing his own solo collection. When Mike explained to me how he wrote, produced and recorded all the parts of his newest album, mixing them together at Lunar Lab Studios, I couldn’t help but be impressed. I could barely keep up with drum lessons for six months and here he is on vocals, guitar, bass, percussion, keyboards and drums, spitting out an entire album of well-developed songs. 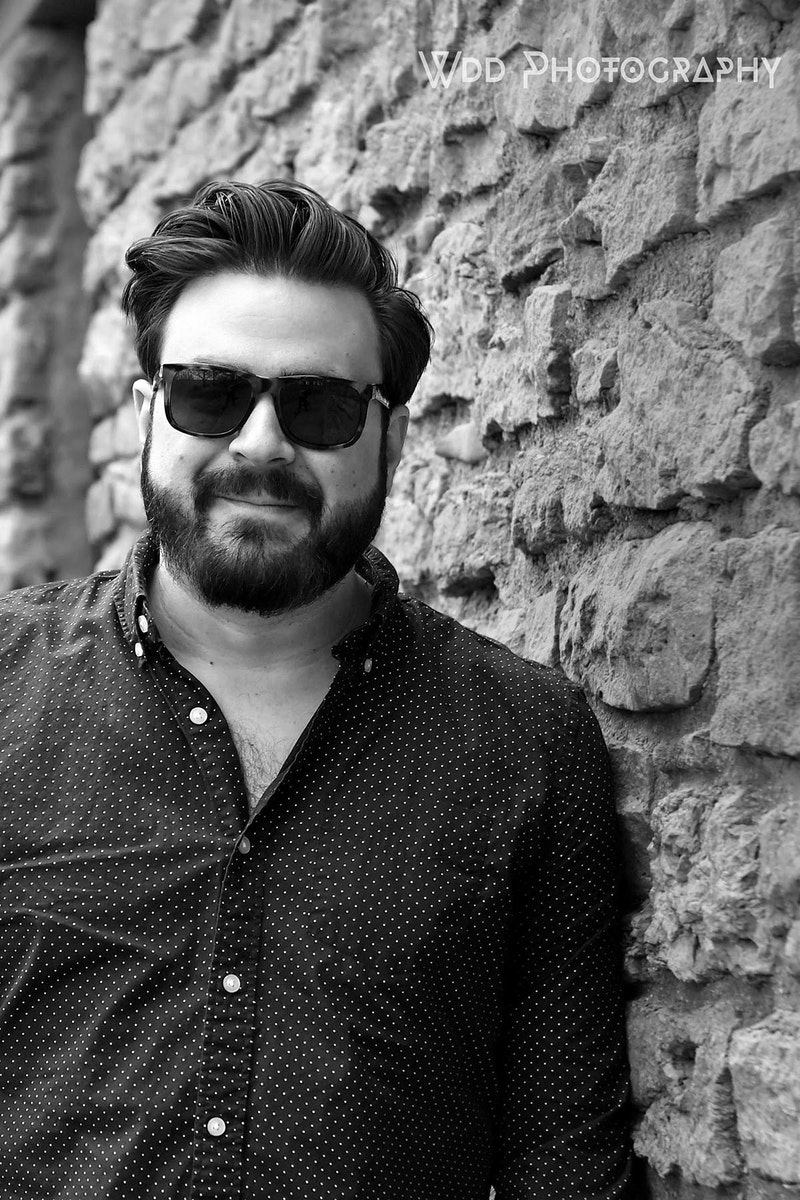 Full of fun, quirky drinking songs, Mike’s 2020 album Friends is in blunt contrast to the more mature records on The Stars Are Where You Sleep. On the new album Mike turned to his internal dialogue for inspiration with songs like “In the After Hours” and “Untitled #2” that echo a seventies rock era, with influence from The Beatles and The Eagles. In our conversation, Mike’s demeanor softened as he divulged that he wrote “Sing in Mine” about his grandmother who struggled with Alzheimer’s disease. Like many of his songs, “Seasons of Change,” a contemplation on life’s progression, resonated in Mike’s head for a long time before he finally got to an instrument. 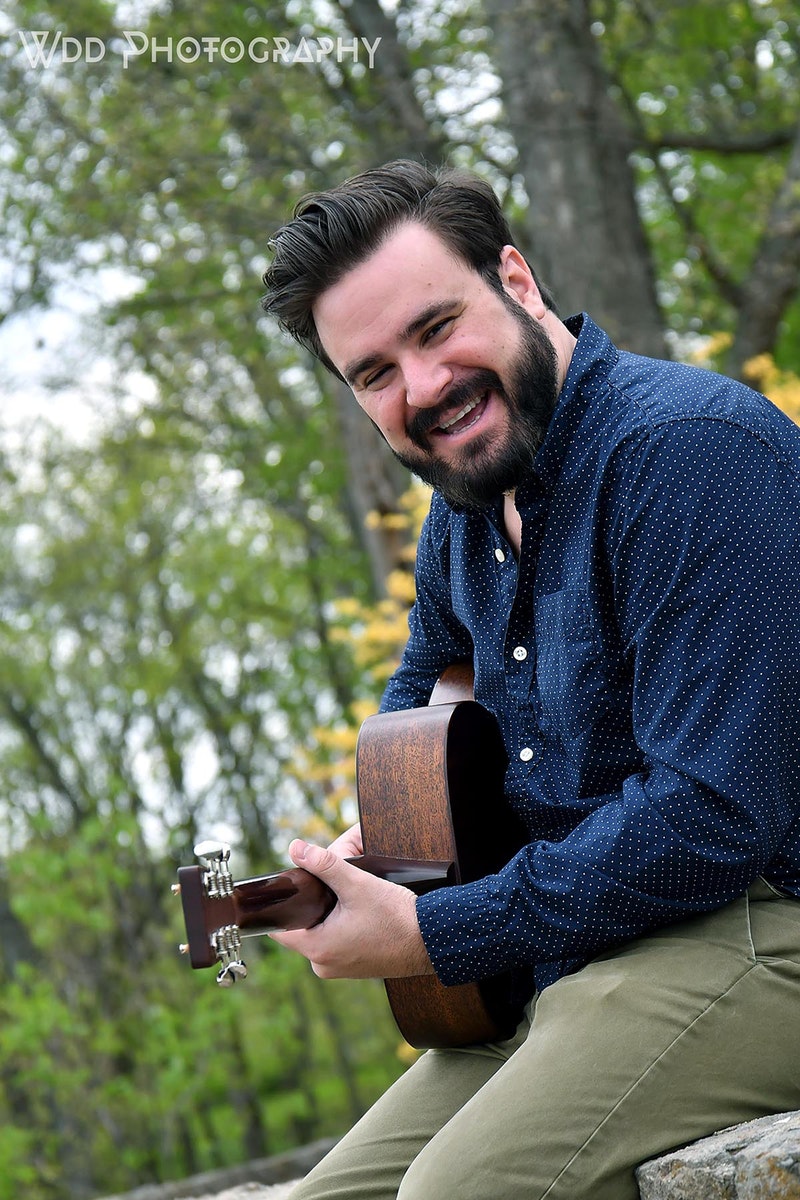 As we walked and chatted of music and adulthood in your thirties, Mike Bustamante reflected on all he’d been a part of this year. Grateful for the opportunity to produce and perform music again, he humbly bragged about getting to work with the talented Veronica Grim on her newest album also releasing later this month. He excitedly told me of the fun he was having creating music with his funk rock jam-band Moselle on their recorded project “Volcano” that’s expected to be released by early 2023. But what Mike was clearly the most enthusiastic about was that The Stars are Where You Sleep was a true expression of himself, of speaking up and of finding his place.

To check out Mike’s newest album dropping on May 20th, 2022 follow the link below: distrokid.com or via his Instagram! 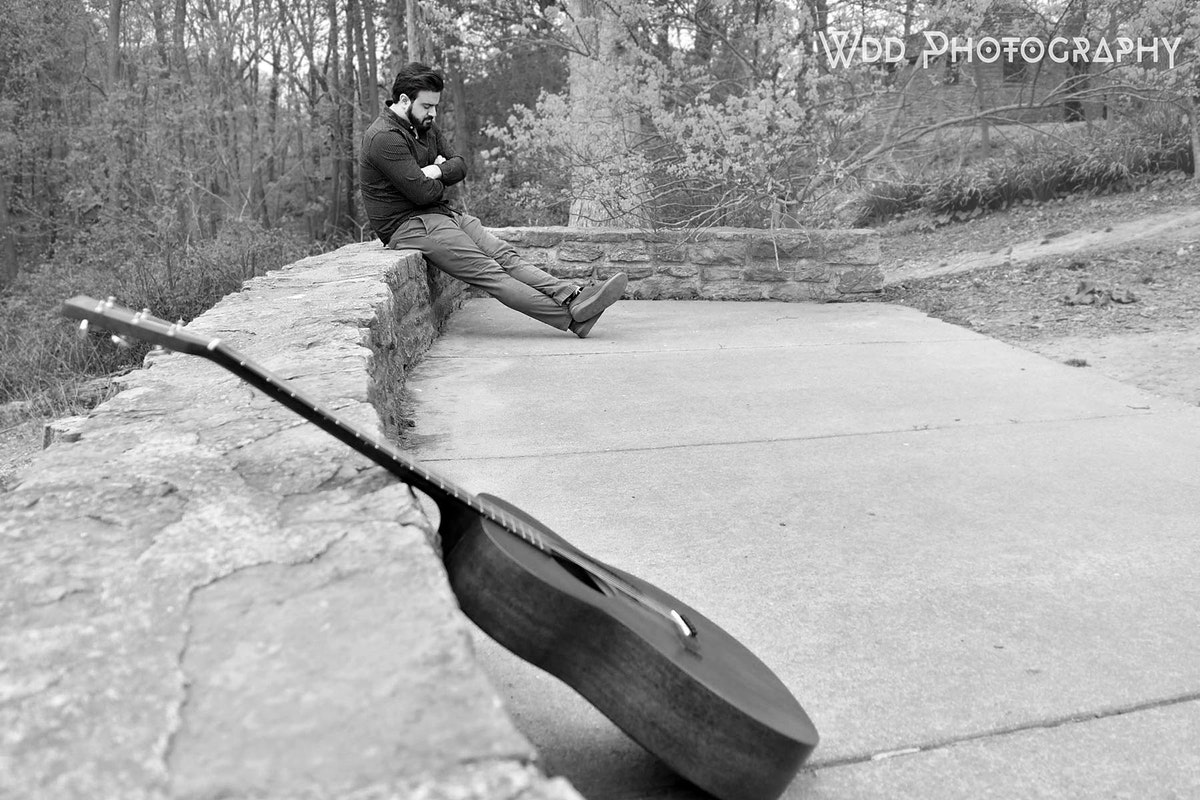 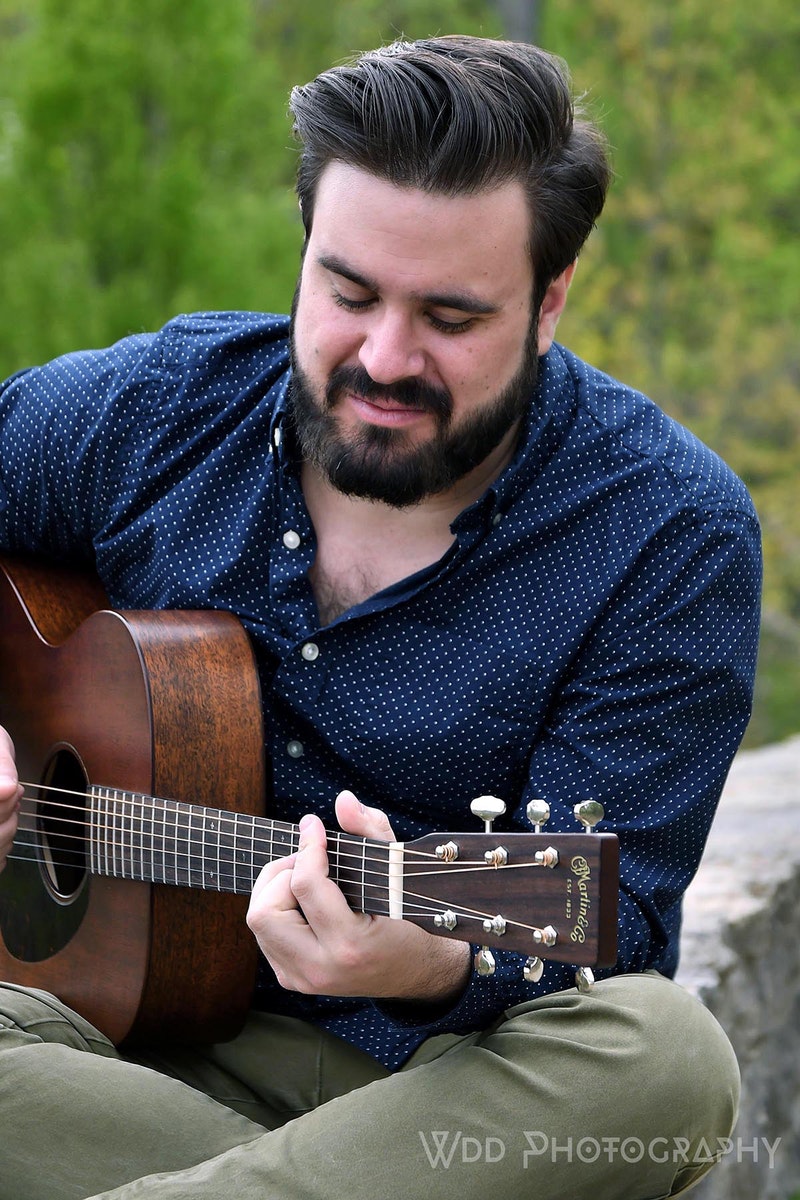 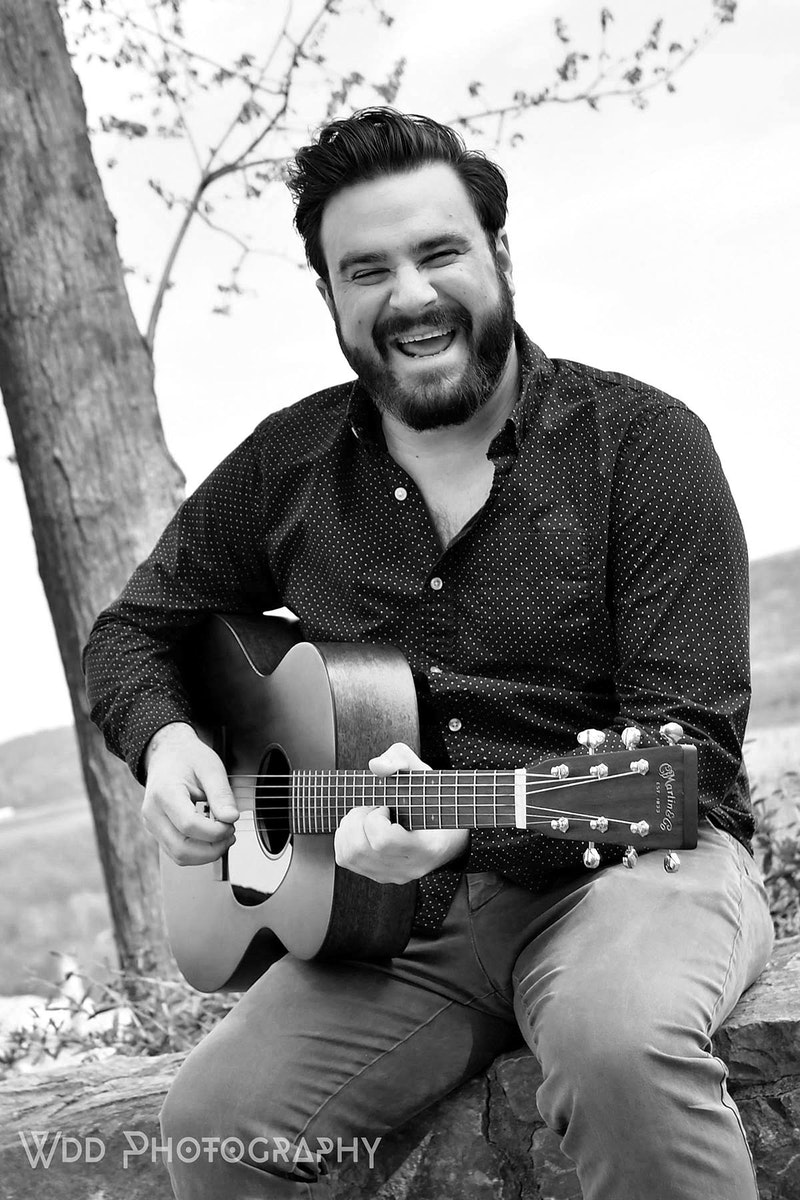