Beth Hart has a voice that is like that of no other and she puts her soul out on stage for every single performance. Saturday at Taft Theatre was no exception when she brought us The Thankful Tour.

Hart has released 13 albums in her prolific career and is in my opinion the best blues singer of all-time.  Hart has topped the Billboard Blues charts six times and has had albums that have gone double platinum. Hart has also toured the world with Jeff Beck, Buddy Guy and also performed and recorded with Joe Bonamassa. 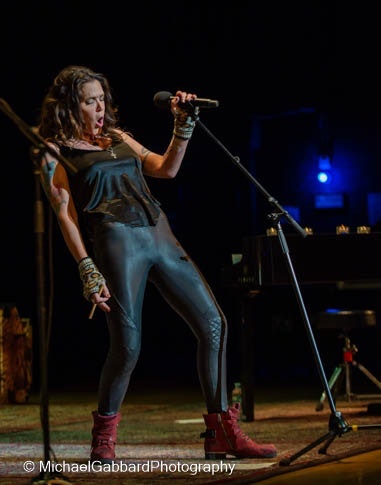 Lately though, she has channeled her inner Robert Plant and WOW! Her latest album, A Tribute To Led Zeppelin will be released on February 25th. She treated us to a few songs from the album to start the show. And promised, "...at the end of the evening, if I still have a throat I'll do another one." before launching into John Paul Jones' "No Quarter" and literally diving into "Babe I'm Gonna Leave You." 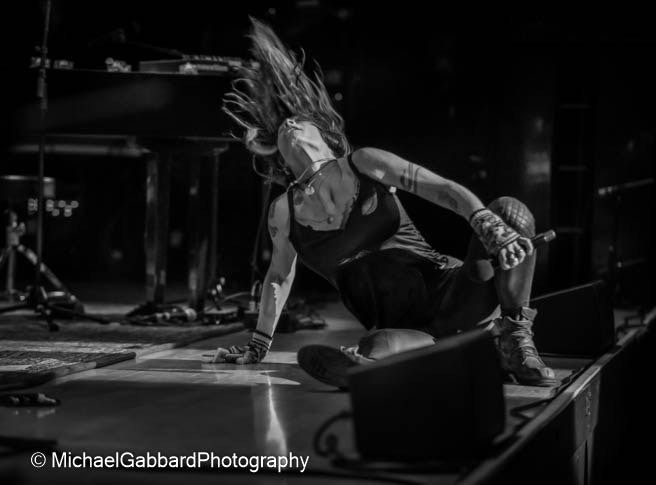 While showing off her impressive contralto vocal range, she sprinkled in stories about the meaning behind her songs. These stories included getting to know the catalog of Led Zeppelin, the relationship with her father, mental health, and the love for her husband of almost 21 years.

Prior to "Jazz Man," Hart filled us in on a dream she had where she comes upon a shack with glowing light and sound coming out of it and filled with beautiful women and badass musicians drinking cisco on ice, shooting dice, and playing jazz - so she wrote a song about it. 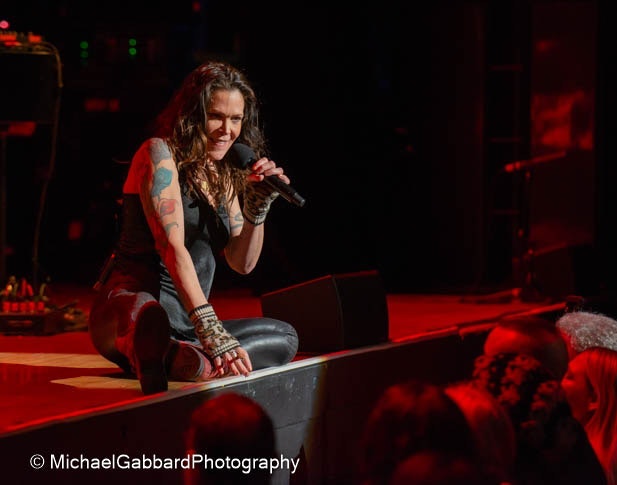 Hart's band, made up of Bill Ransom (drums) Jon Nicholls (guitar) and Tom Lilly (bass), was immaculate and the chemistry between the four artists was evident throughout the entire evening. Hart's performance was emotionally charged and she exudes sexuality and confidence. On Saturday, Beth Hart and her band had the audience eating out of their hands at The Taft Theatre and we can't wait to see her back again!

Beth Hart at The Taft Theatre

Beth Hart has a voice like you have never heard. It will knock the breath out of you upon first note. She will be at Taft Theatre tonight!

Full disclosure – I keep 2 CDs in my car at all times and one is Screamin’ For My Supper by the amazing Beth Hart. The song, “Get Your Shit Together” is an anthem for me. I can’t even tell you how many situations that song has amped me up for.  Hart last graced...

Beth Hart is a powerhouse. Armed with an amazing voice and loads of musical talent, she is back on tour in the U.S. after over a decade. This tour is a personal victory for Hart.