I didn’t really know what I was walking into when I set up an interview with Joey from local Cincinnati band PHYSCO, but I left ecstatic to share his story. Like any decent content writer I did my basic research, collecting the artists’ music and history beforehand so I don’t come off cavalier. Now in their late twenties, the boys of PHYSCO (pronounced “fis-co”) were just teenagers when they created the group. As you’ve probably already pondered, the name came from a youthful misspelling of the word “psycho” and stuck. The band members include Joey Loebker (lead vocalist), brother Kainon Loebker (bass guitar and vocals), Nick Ewan (lead guitar), Matt Morris (rhythm guitar and vocals), Ethan Miller (keyboard and vocals), and Adam Mayhall (drums). Now that we’ve got that out of the way, here’s the good stuff.

Joey and I had planned to meet after his day job, a Forest Hills educator, to discuss the recent album release of rock opera Hector. After failing to find an open coffee shop we landed on ice cream shakes, in the middle of winter, which somehow fit the eccentricity of this interview perfectly. I learned very quickly that PHYSCO isn’t your traditional rock band. Most of the guys specialized in performance music through high school and college. In our conversation, Joey brightened when referring to his work teaching theater at the Turpin high school. It was easy to see that he was profoundly connected to expression through performance, and that the new album is a product of that love. Recorded from separate houses during the pandemic lockdown then sent to Nick Ewan to mix and master, Hector is a true conglomeration of multi-talented artists that have been seamlessly creating together since 2014. 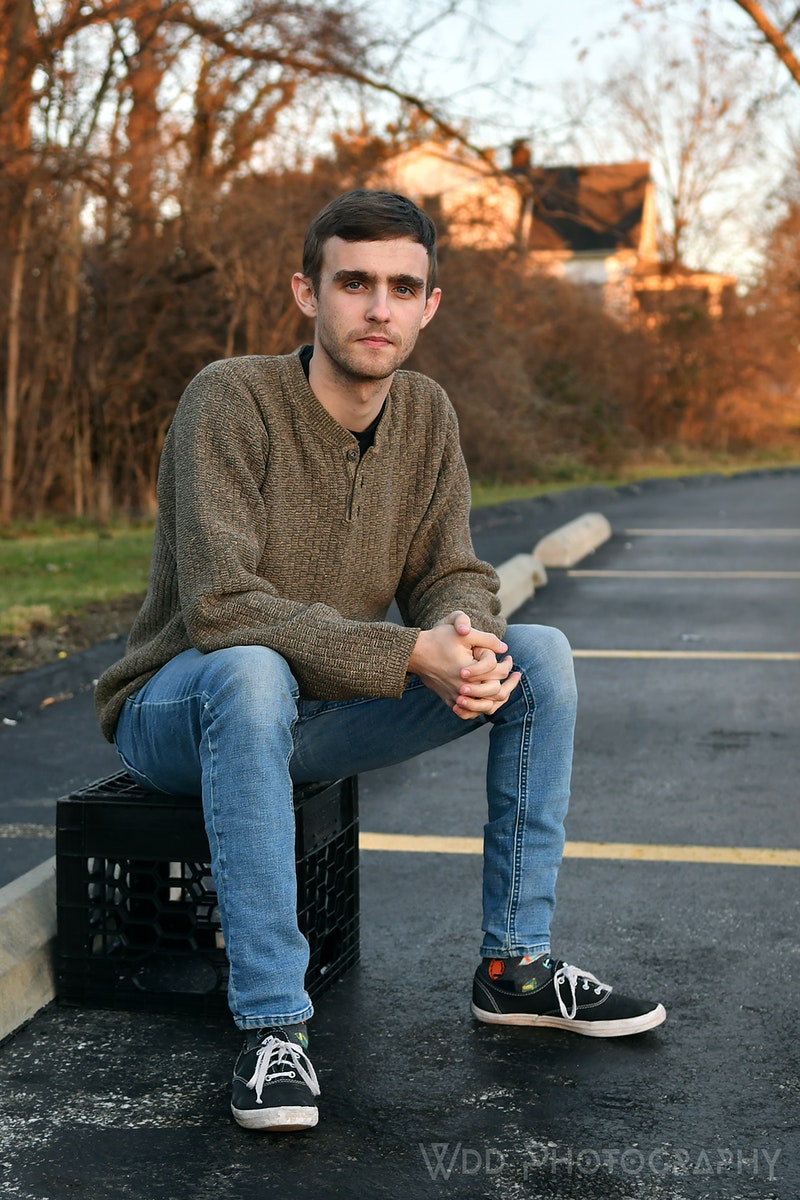 I had to ask the inspiration for Hector despite cringing at the stereotypical question, however, Joey’s answer was certainly not expected. Shortly after an impactful conversation with his father about unexpected disappointment and unhappiness in adulthood, Joey experienced the tragedy of losing several people to suicide in a short period of time. The immensity of these moments left him searching for answers, resolution, and closure. In this, Hector was born. As you listen to the album you follow Hector in a musical epic in which he ends his life, travels through a purgatory of sorts, and ultimately reaches a point of illumination and peace. The final song of the album “Curtain” leaves an open ending for the Hector’s story. As an audience, we are left to interpret the lyrics as they suit us and draw our own conclusions, all with a sense of hope as the last lyrics bellow out “it’s time, wake up.” The birth of this album was a candid, artistic expression of processing universally human experiences and is a piece of artwork to be experienced. 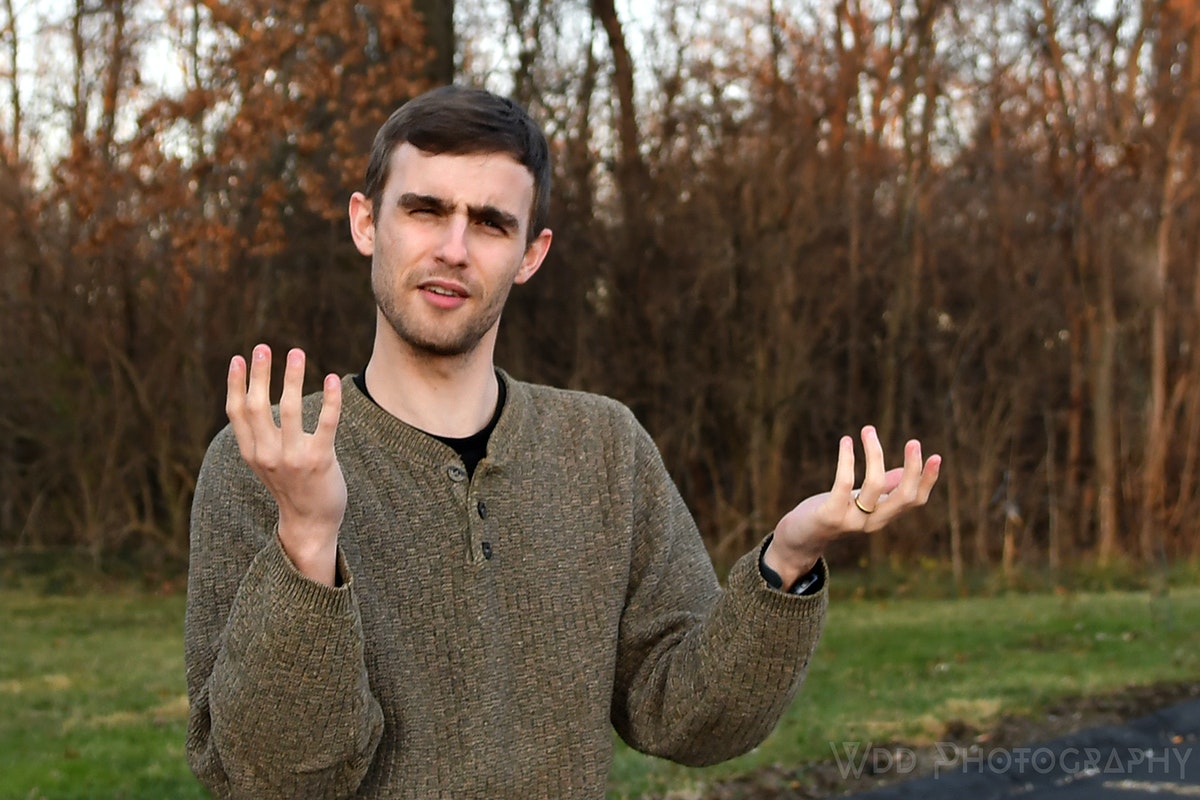 Joey conveyed that he hoped Hector would help others in the same way it helped him heal, but he also understood that this album is vastly different than PHYSCO’s previous music. Popular songs like “Honey” and “Give it up” carry an alternative rock, pop vibe with happy guitar and melodic vocals. I can absolutely visualize a sunny summer drive, windows down, bopping to “The Grinch” at top volume. As Joey explained to me, these songs are the “candy”, the fun, tasty tracks of PHYSCO. Hector then, must be the “meat and potatoes”, a belly-filling, “gather ‘round the table” collection of stories that expose the soul of PHYSCO.

You can find the new album on Spotify and your other streaming apps. Be on the lookout for an upcoming rescheduled show that features both their traditional jams and special project Hector. 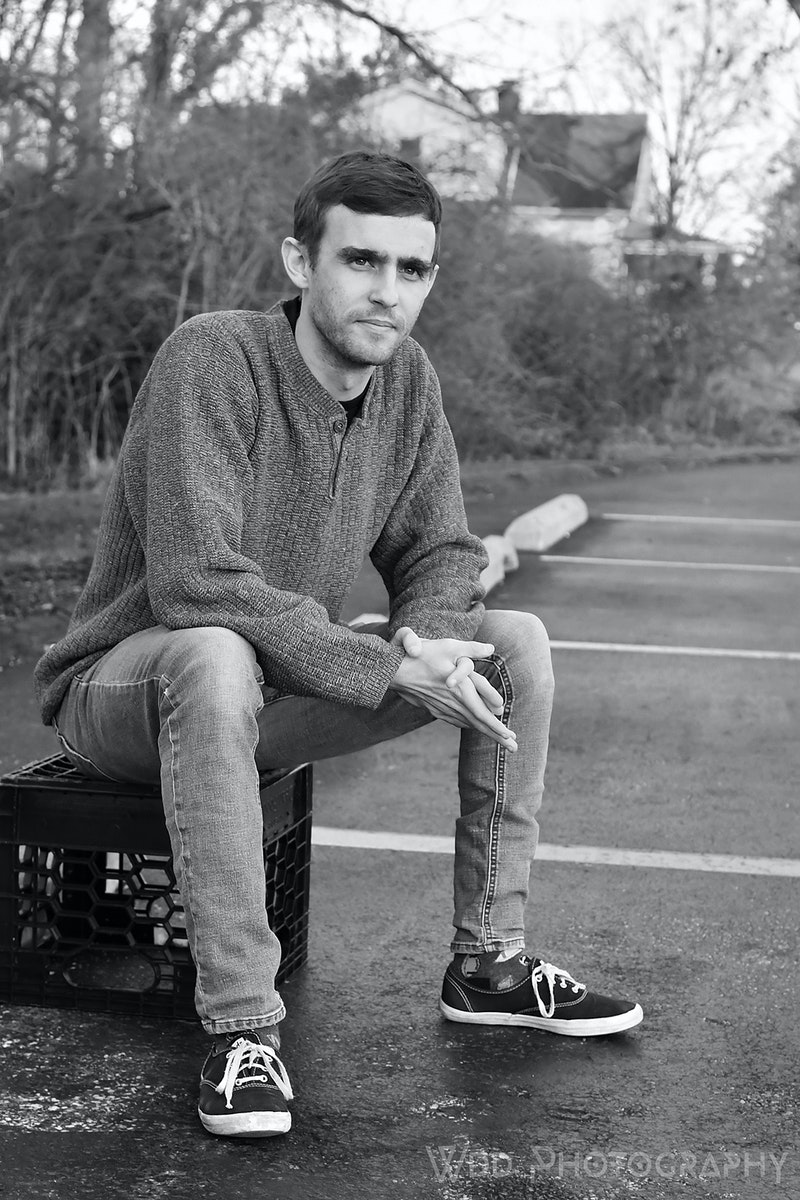