I didn’t grow up listening to jam bands, reggae, or electronic music. To be honest, I really didn’t even experience many music festivals until I was in my thirties. So, when I say I fell in love with music all over again through the lens of a summer festival, I mean that its feels like being reborn into a family you didn’t know you had. While lofty, that was truly my immediate experience at the Ohio Dreamfest in the beginning of summer 2021. 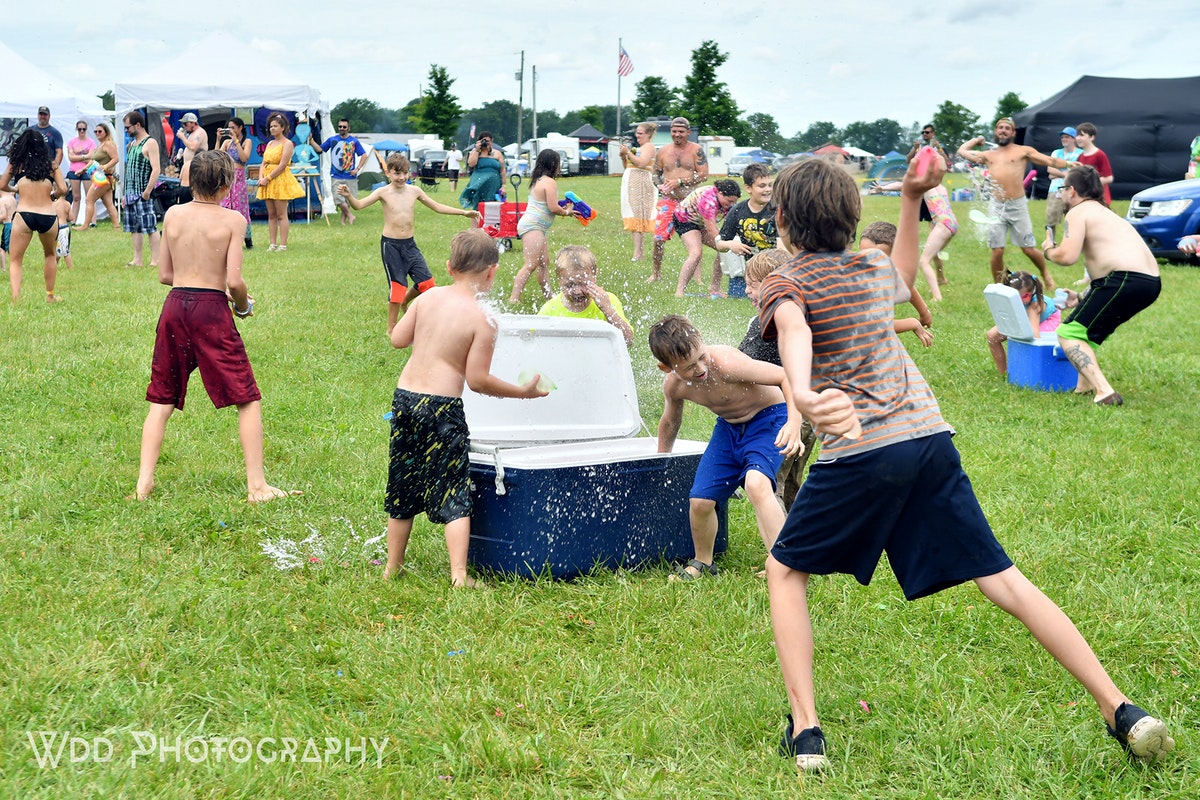 Dreamfest is the love project of Dustin Smith, lead vocalist of Dustin Smith and the Daydreamers. The festival, which takes place mid-June on empty farmland in Ansonia, Ohio, centers around Dustin’s band with a brilliant line-up of other artists ranging from jam band, reggae, and indie to psychedelic rock. There are family activities including an enormous water balloon fight and good food, camping and a giant fire ceremony. I could go on about the talented artists and vendors, the after-hour jams around fire pits, the slow sleepy mornings filled with laughter and humanity, but I won’t. I hope if this calls to you, you’ll chase down the opportunity to attend and experience it for yourself. 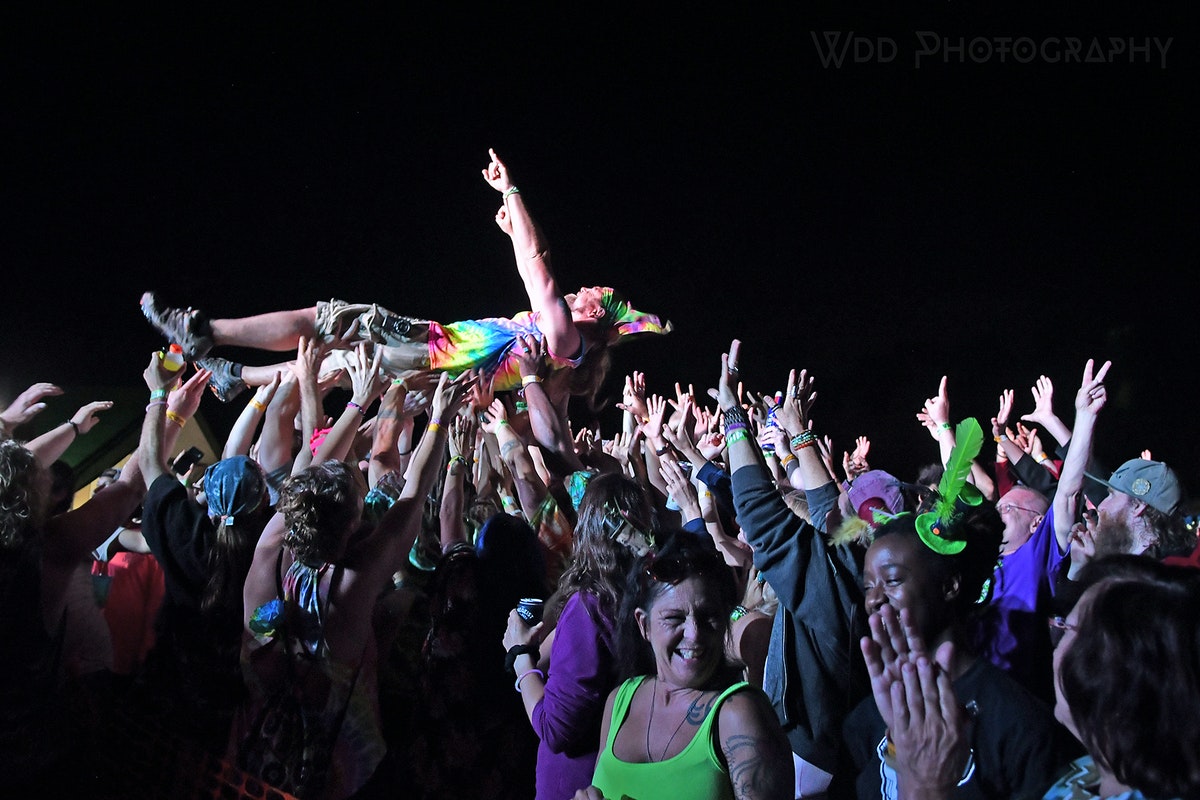 Watching Dustin Smith and the Daydreamers live is an incredible experience in itself. They ride the wave of an animated performance, moving about the stage, introducing a variety of instruments for unique sounds that snag a hook in your ear and make your feet move. Dustin often joins the crowd, genuinely connecting with his fans and making them a part of the music. When the band is in their element, illuminated by vivid lights on stage, you can’t help but be sucked into the grinning, dancing crowd and instantly feel like a friend. 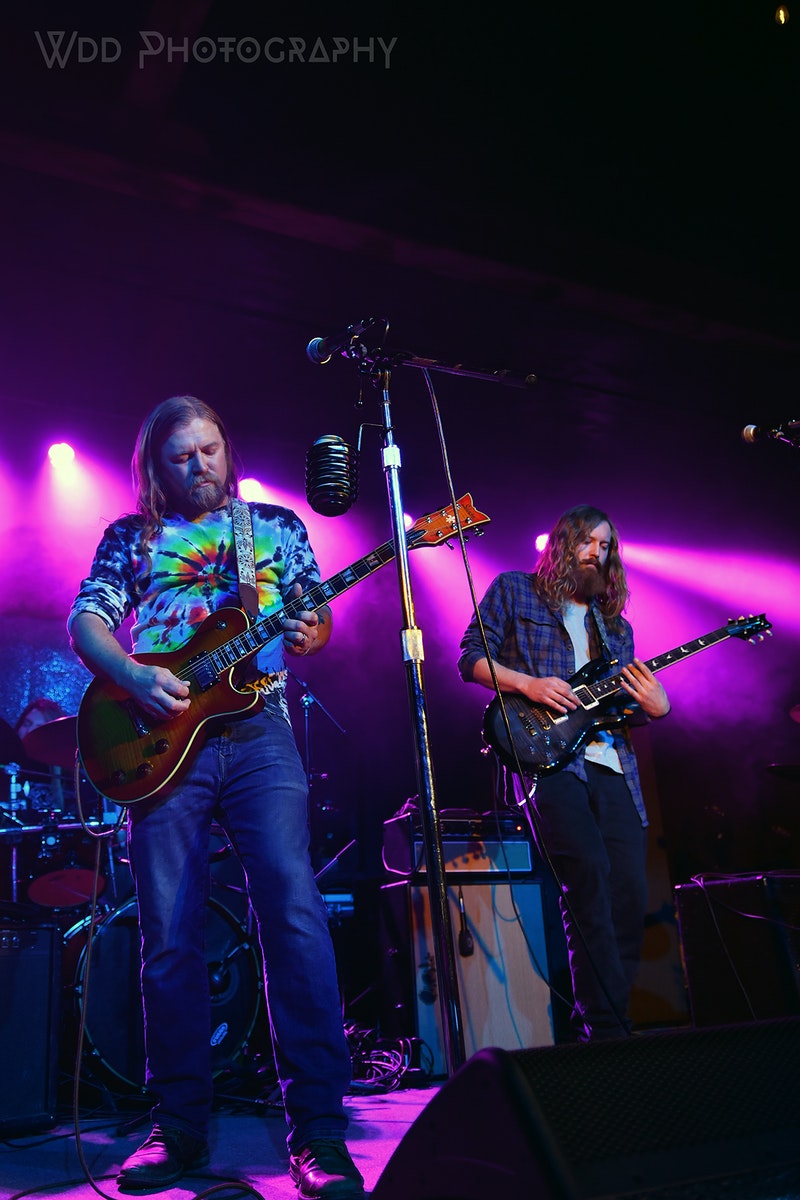 I had the privilege of sitting with Dustin Smith (guitar and vocals), Taylor Long (keyboards), Eric (bass), Ethan Miller (guitar), and Chris (drums) in the green room at 3rd Street Music in Hamilton, Ohio before they started recording their latest album. Between important music-related conversations the guys joked and laughed, talking about their families, with Dustin even sharing a video call from his young daughter so she could say hi to “her boys”. Despite the cold seeping in through a cracked window the green room felt warm and jovial, which reminded me of Dreamfest and the inviting community that this band has cultured. 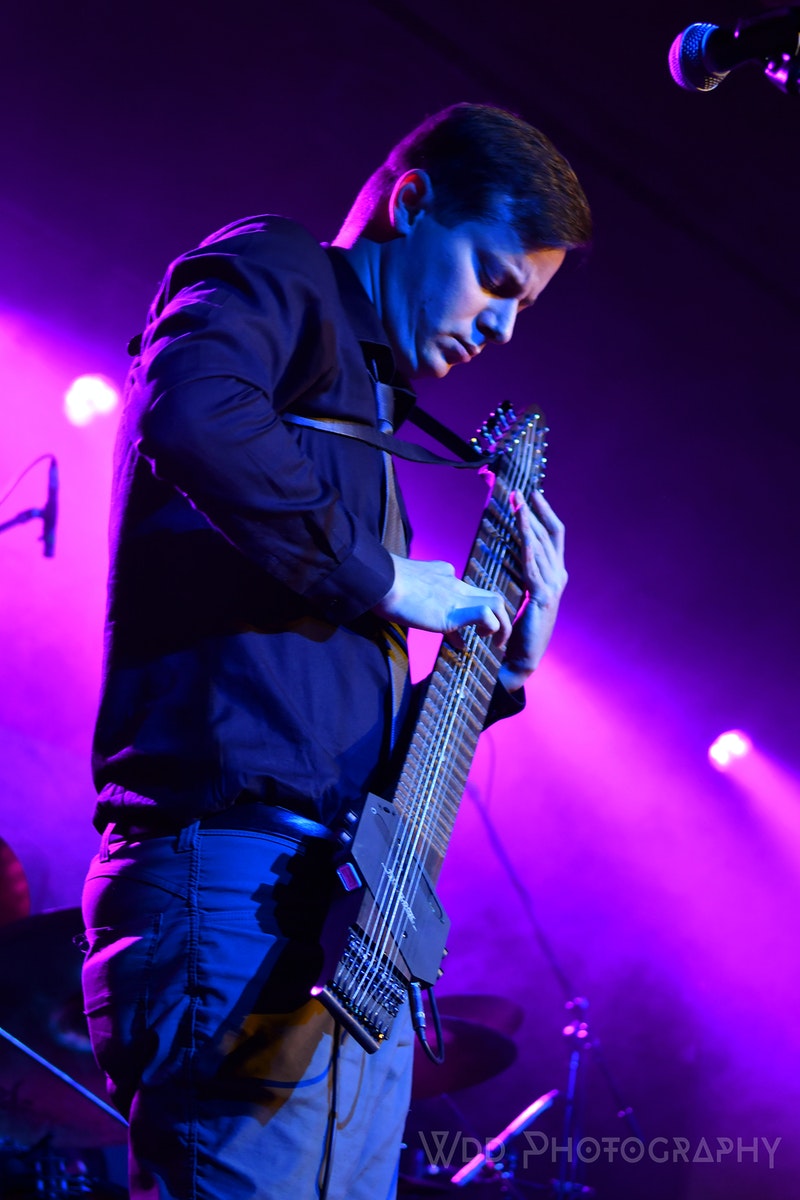 Dustin has loved music as long as he can remember, journaling lyrics as soon as he could write. In fifth grade he got his first acoustic guitar and a year later he was composing entire songs. He shared with me how he too fell in love with music festivals and the high-vibration energy that comes with them. He was sixteen years old when he attended his first Hookahville, a project of Ohio band əkoostik hookah, which happens to be where he got the inspiration for this album’s track “On the Stage”. For that reason, once Dustin Smith and the Daydreamers was formed in 2016 and quickly gathered a following, fans were primed to embrace the very first Ohio Dreamfest that materialized in 2017. 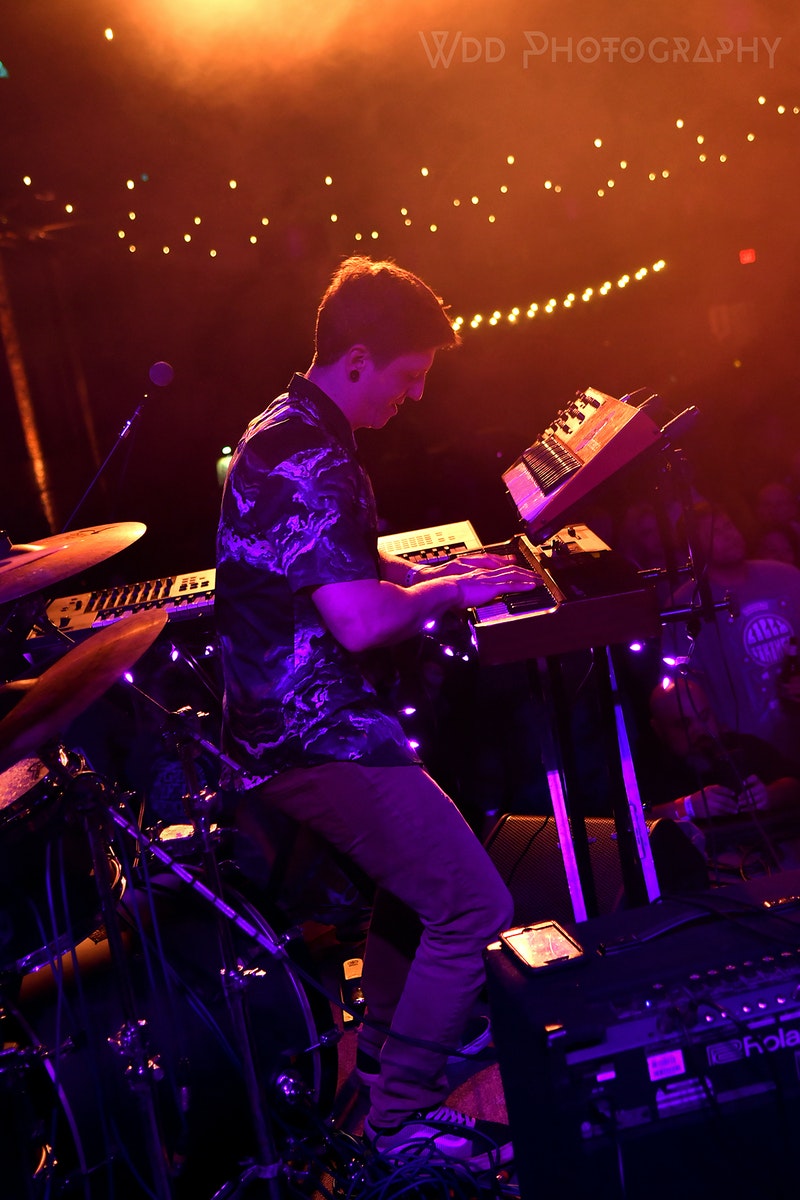 When I asked Dustin about the new album he was eager to talk about a few of his most anticipated tracks. His song “On the Stage” holds a precious memory in its making, as it speaks to his passion for performing. He smiled as he recalled its live debut on the Hookaville stage and as he watched the audience, his music family, get emotional alongside him. Another of the band’s favorites, “Life Reminds Us” was originally written by creative keyboardist Taylor Long who collaborated with Dustin to produce the finished track you can hear on the upcoming album. Like a lot of their music, this song celebrates what it is to be human, taking the bad days with the good and being grateful for each day. “Freedom,” a plea for love and compassion in a world that lacks empathy, is one of the bands biggest hits and will also be the first music video to be released by Dustin Smith and the Daydreamers in the beginning of 2022. 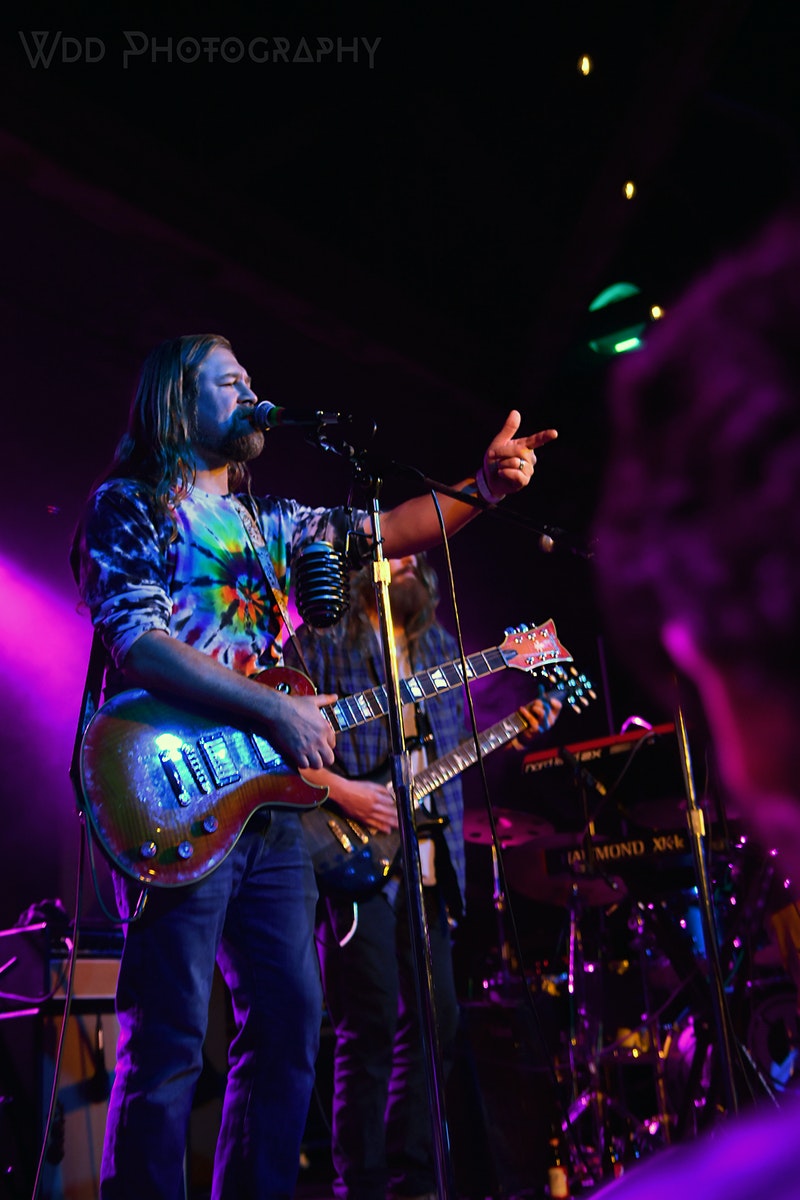 Breakthrough, the second album released by Dustin Smith and the Daydreamers, is set to be released at Ohio Dreamfest this summer but you can check out their music on Spotify and YouTube. The preliminary lineup for the festival was released last week with Dustin Smith and the Daydreamers headlining alongside alternative rock band Big Something. You can discover the other performers, updates to the lineup and ticket access at https://dreamfestohio.com. After two years of live music cancellations, I highly recommend starting your year right and experiencing the “Daydreamers” family firsthand by attending a performance by these multi-talented artists. I know I’ll be there, see you at Dreamfest! 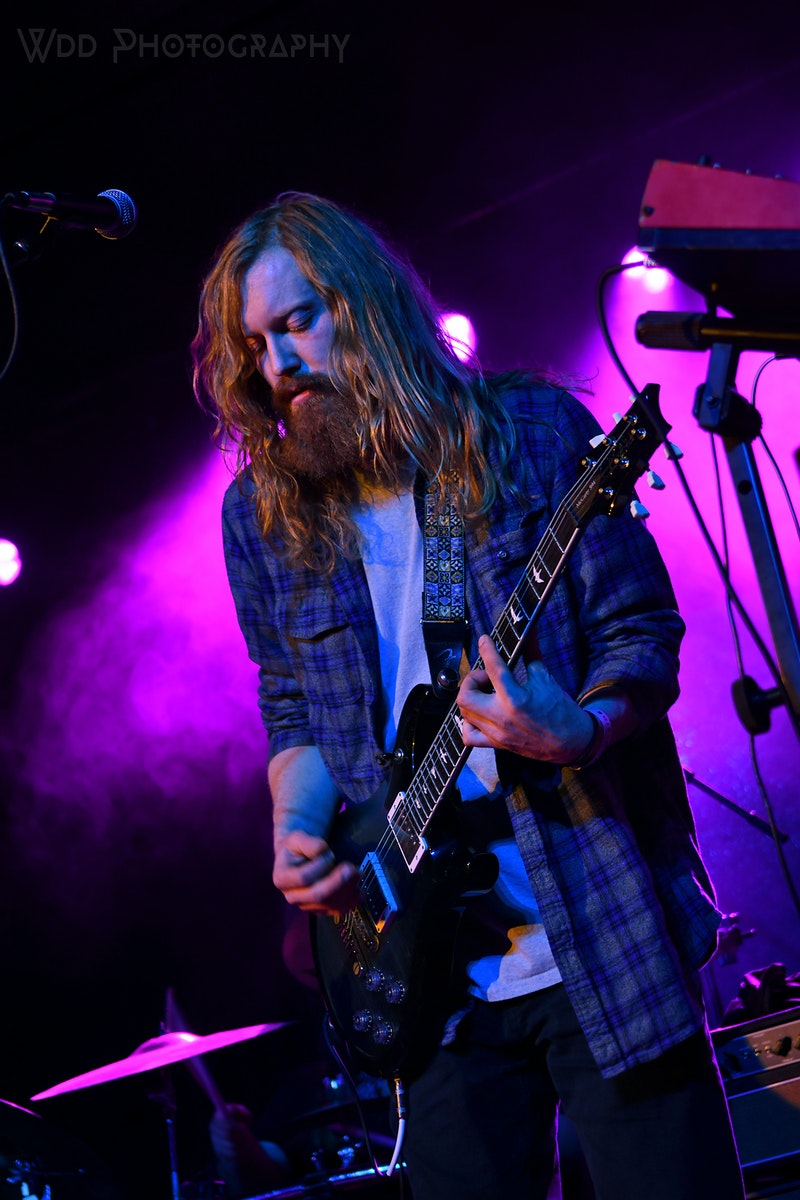 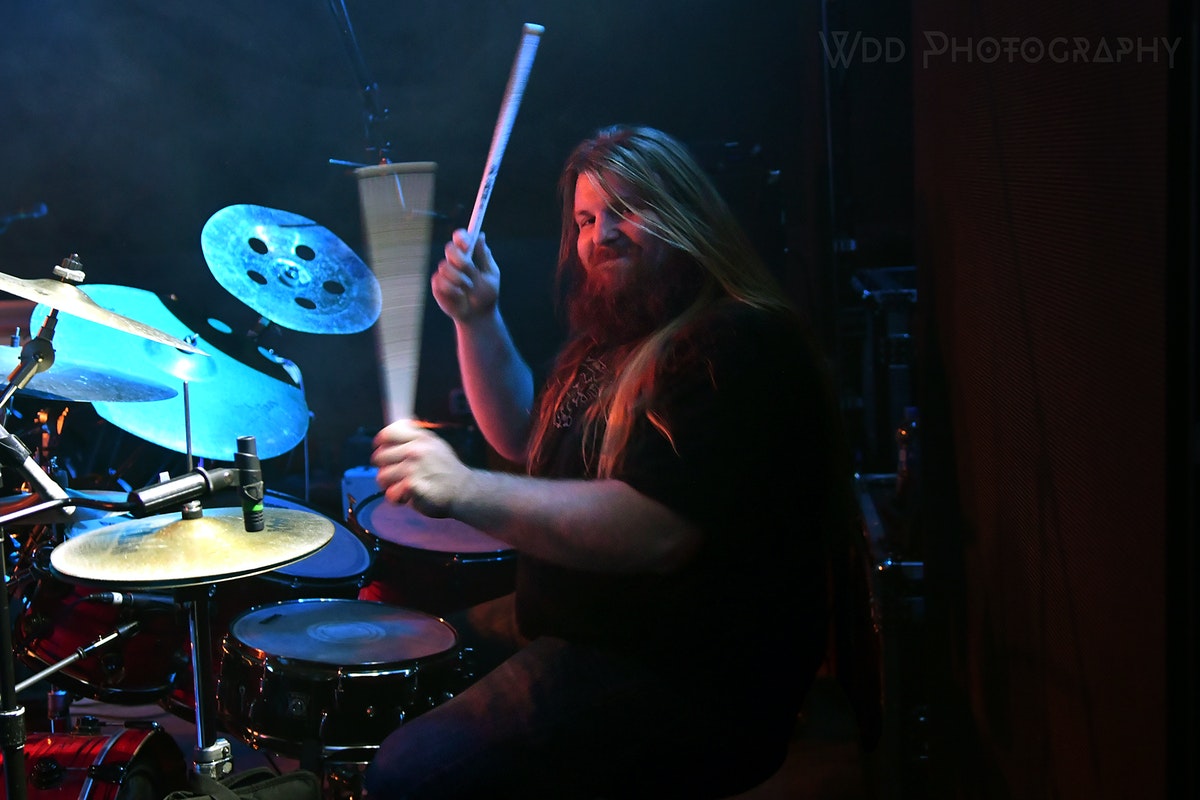 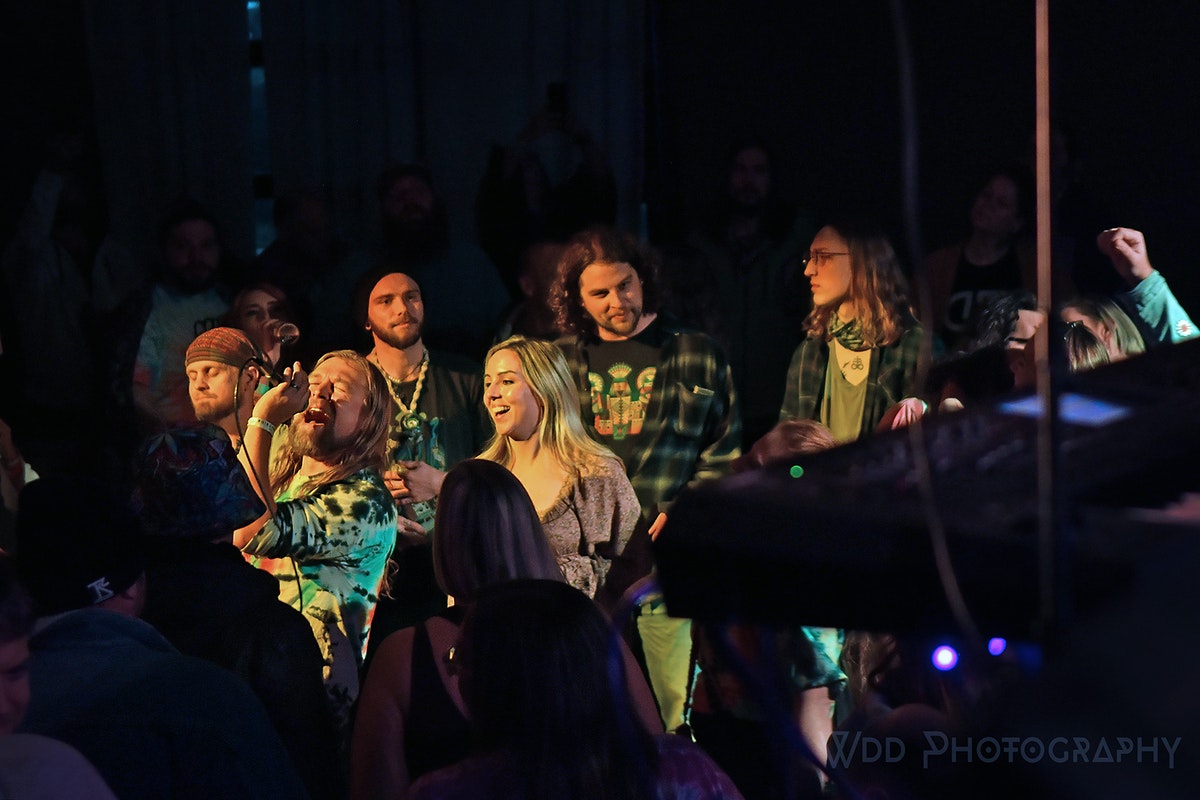 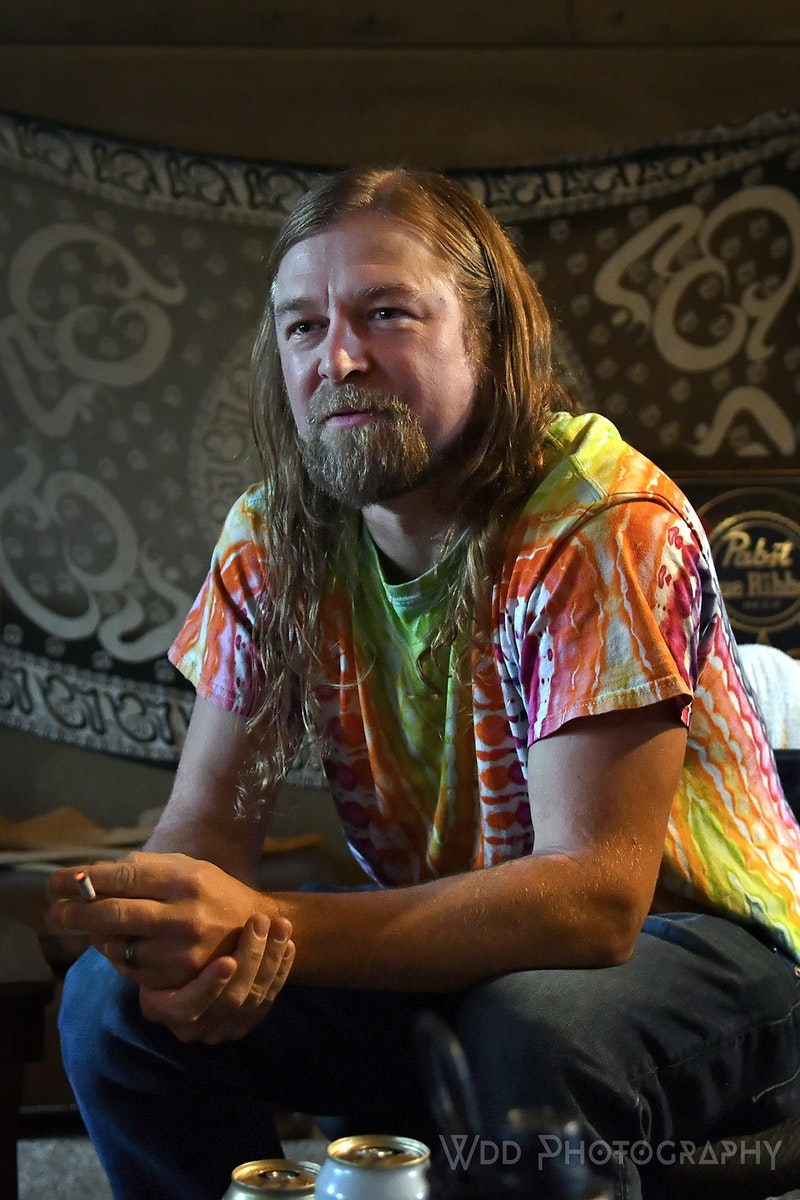 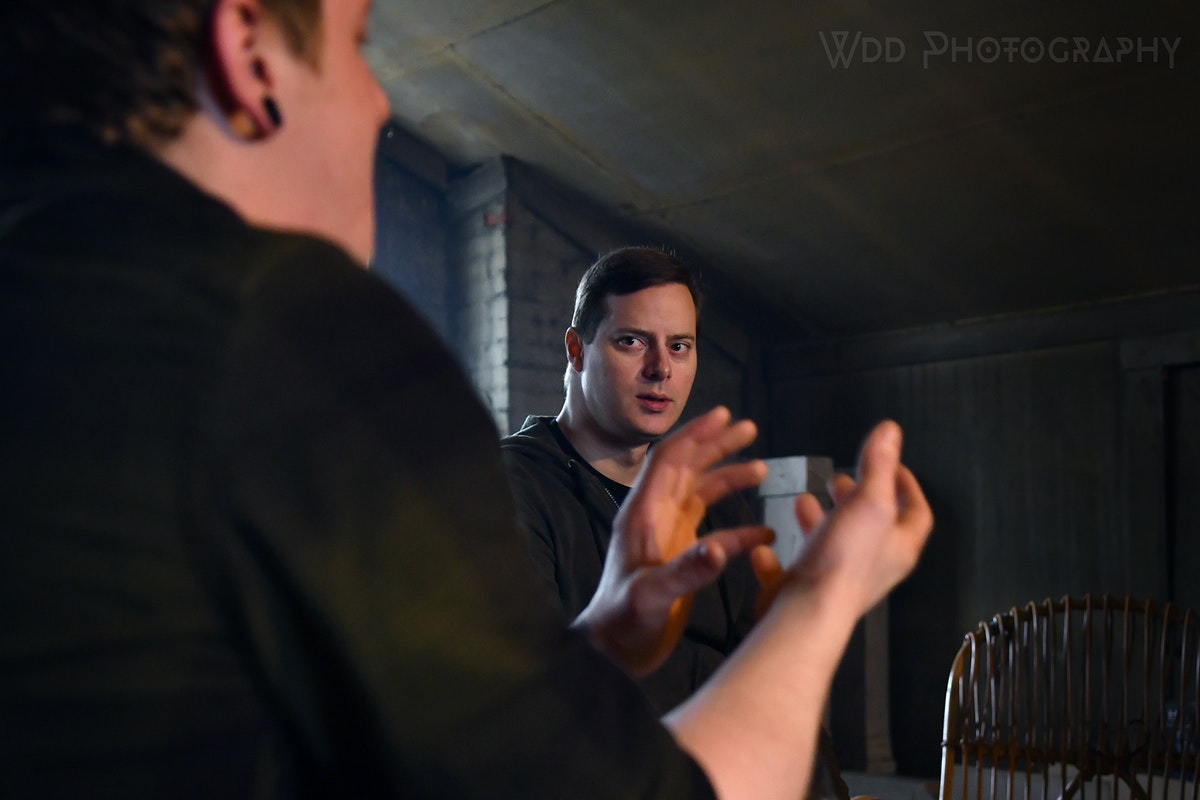 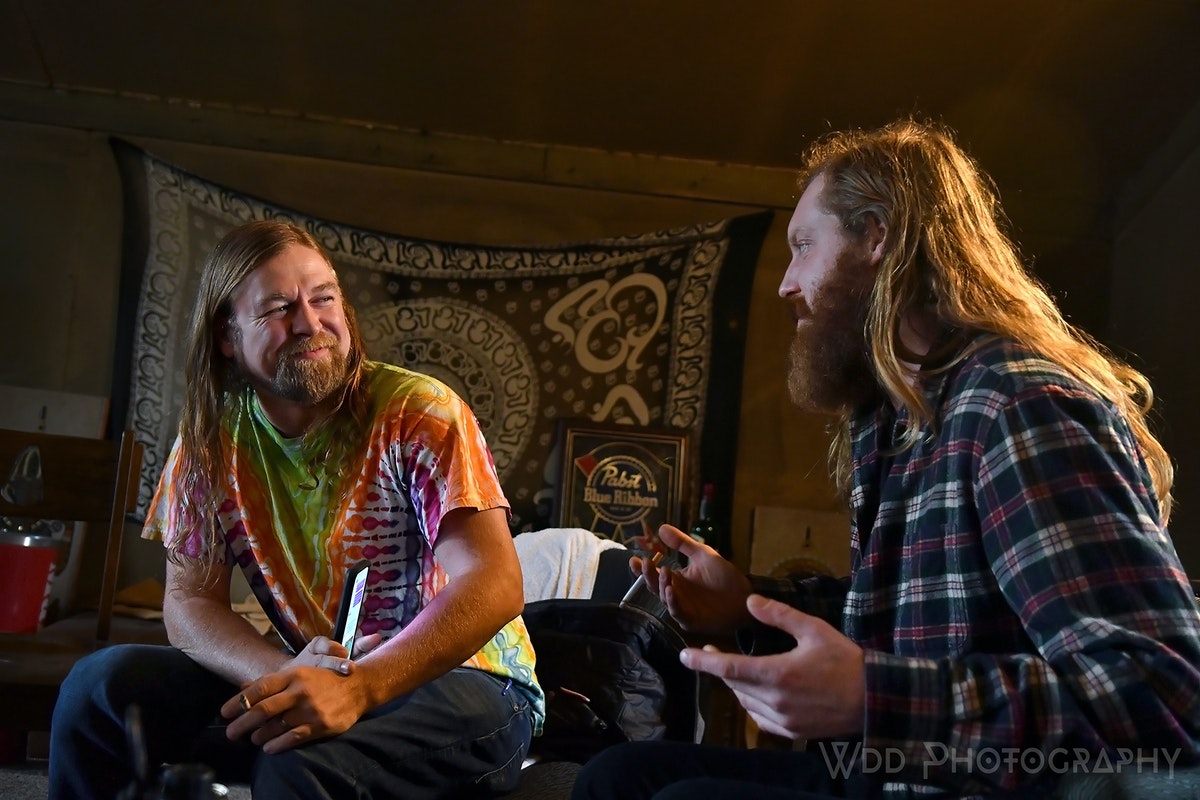 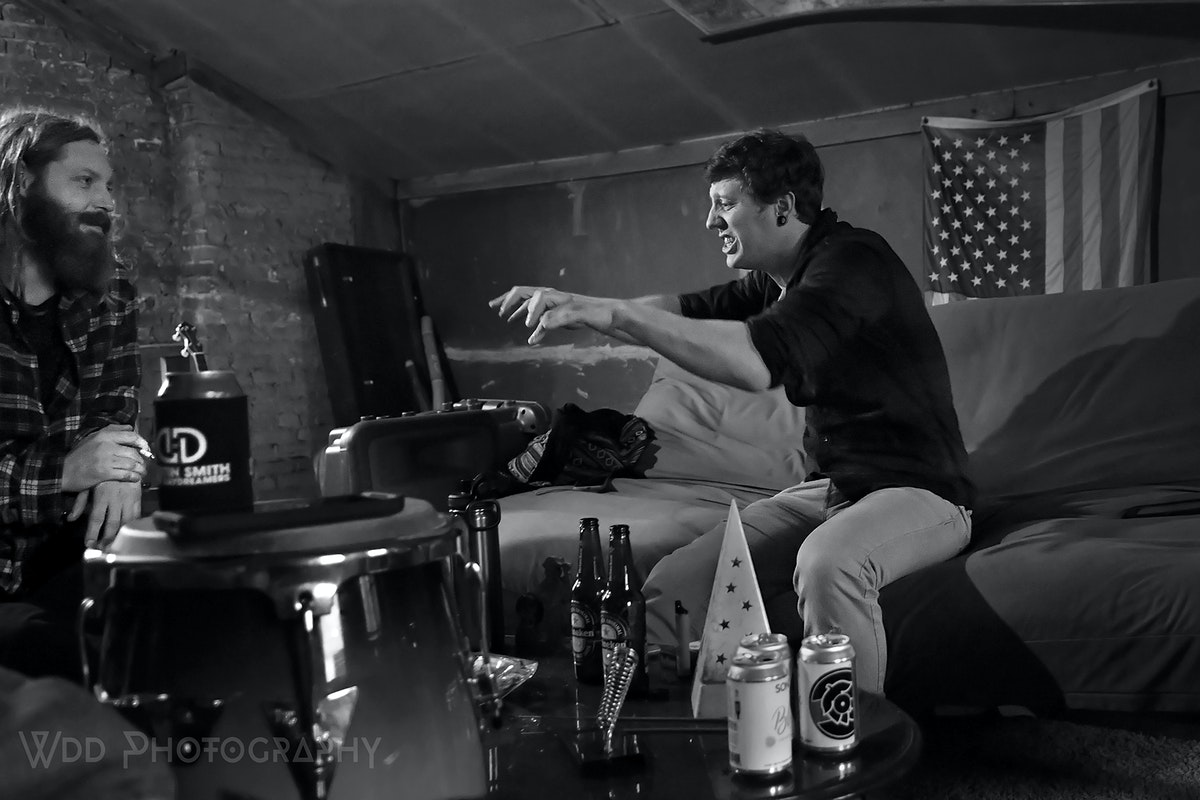 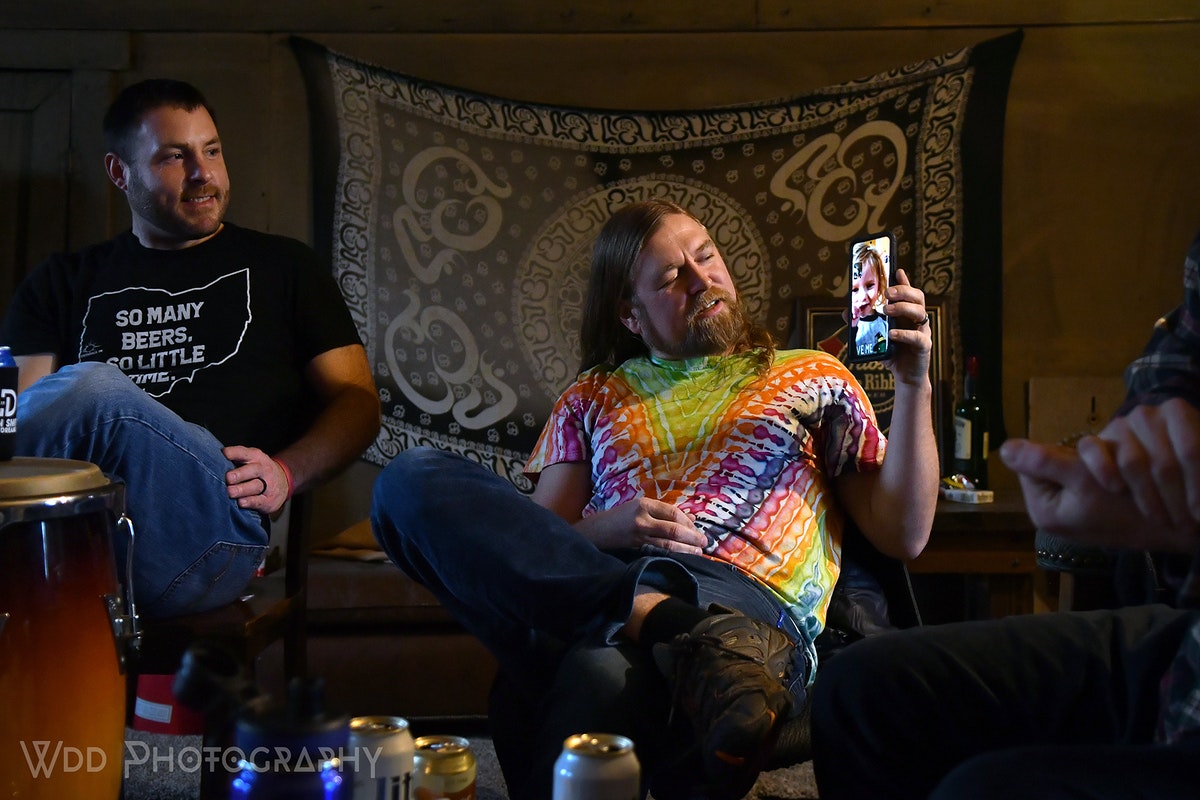 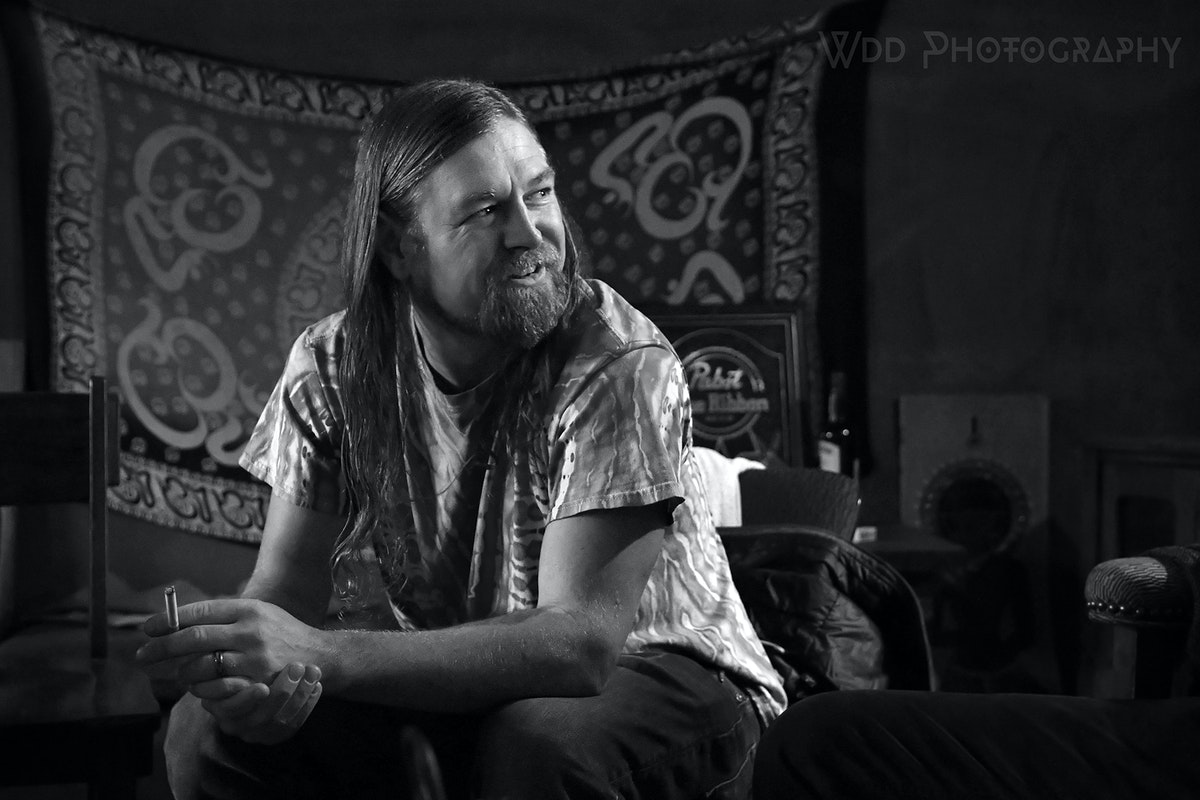 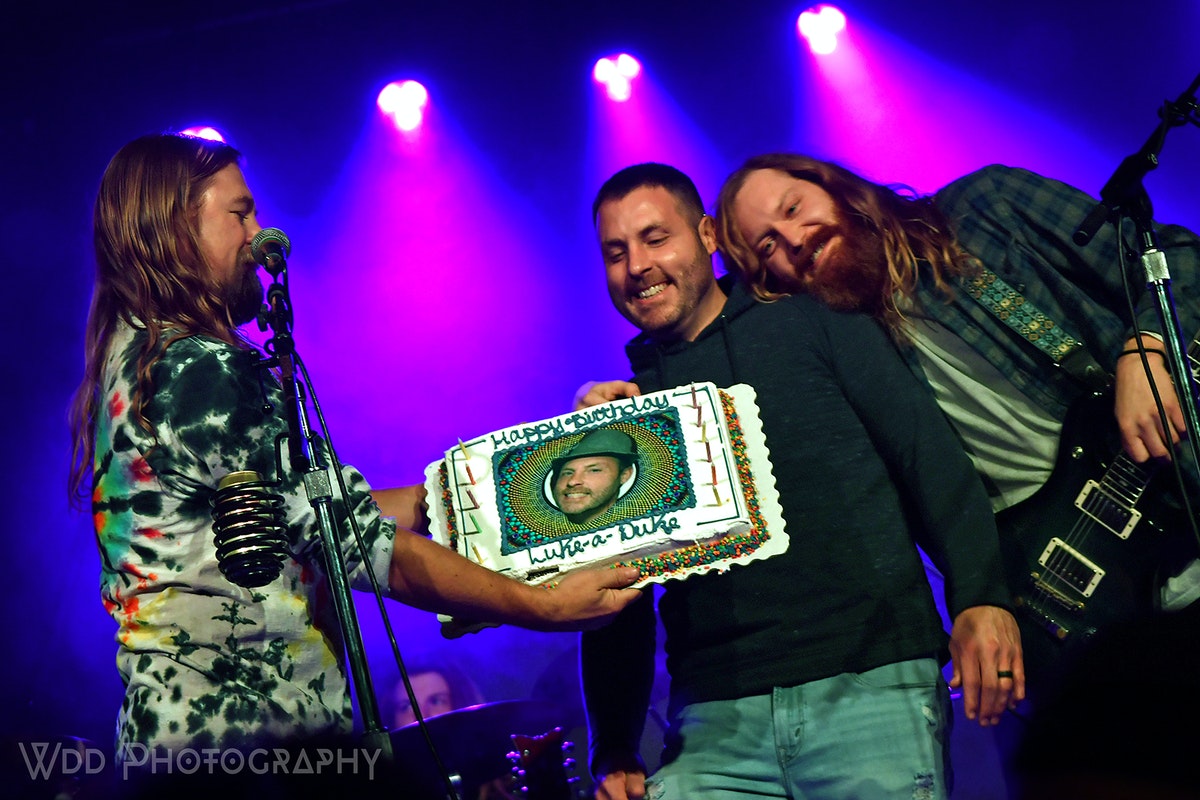 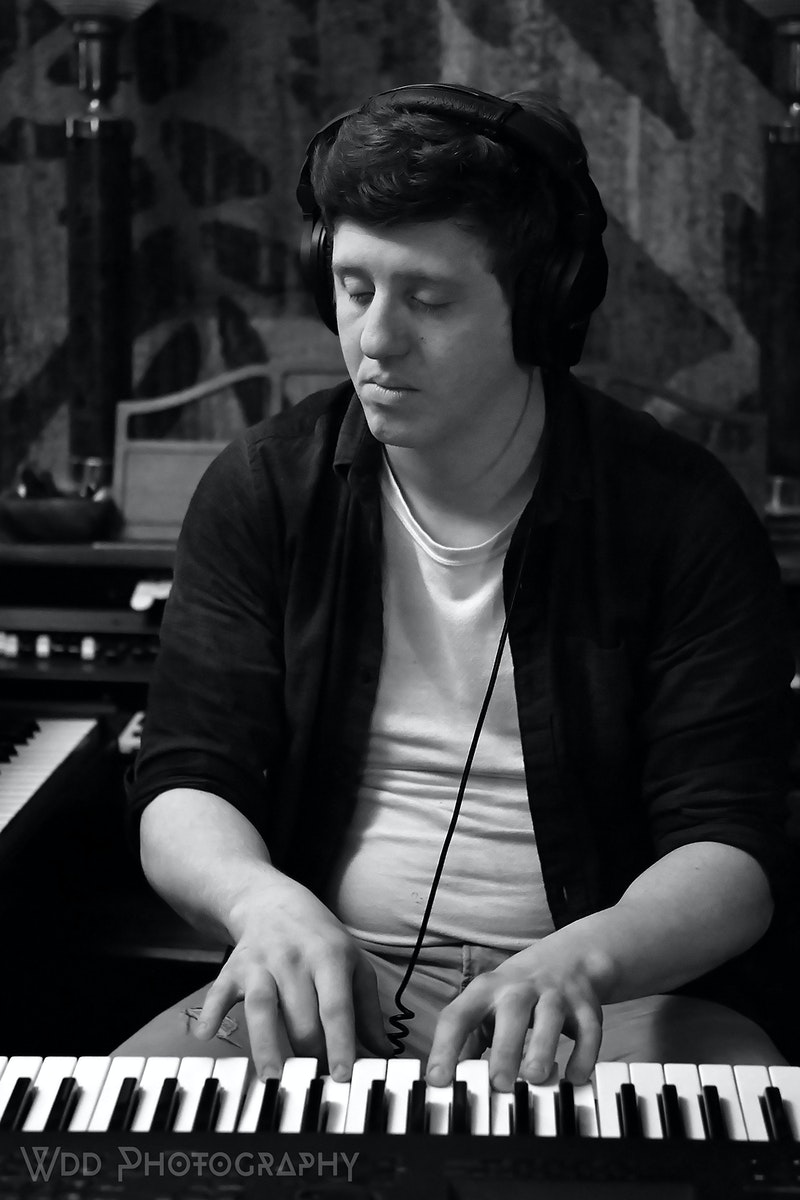 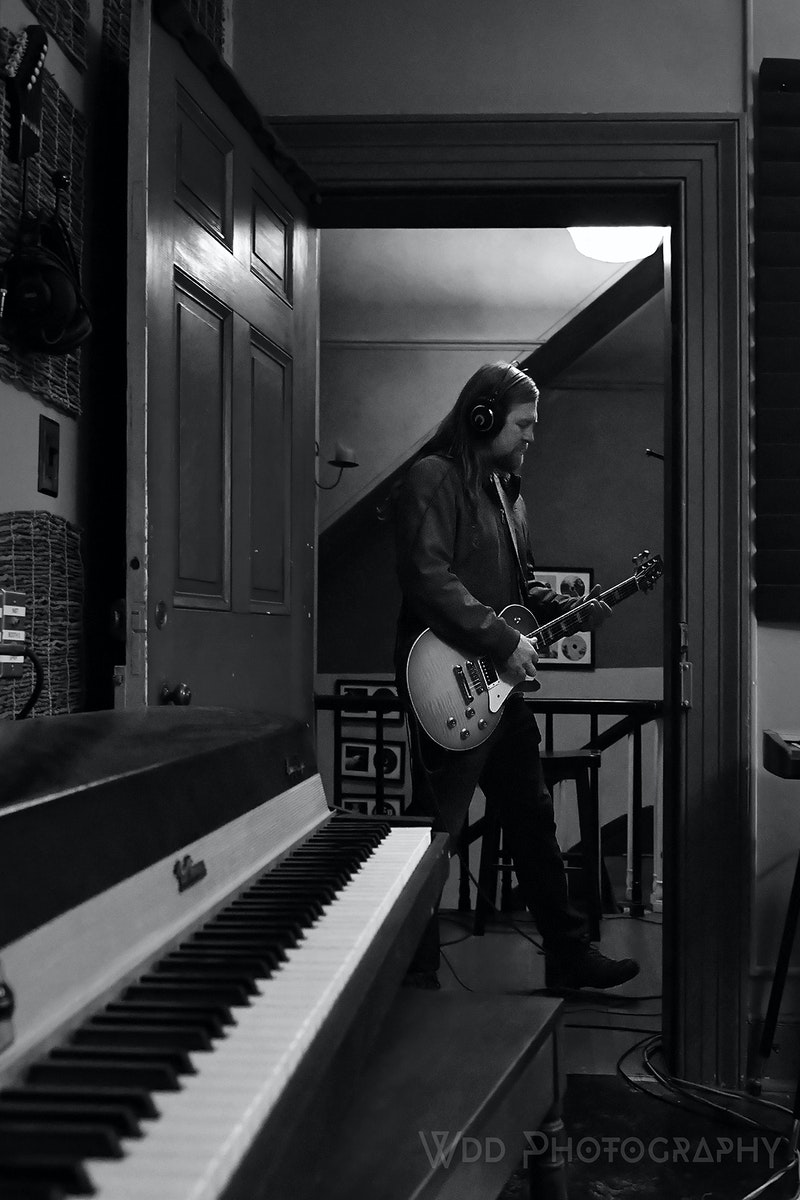