Warm golden sunlight poured through the sanctuary’s stained-glass windows as I walked into The Southgate House Revival. Noah Smith and his band were on stage, working through a sound check. Noah’s soulful crooning filled the room mingling with a warm, punchy guitar. I watched the band play and break, discussing changes and tweaks to their performance between songs. To me what they say to each other sounds like gibberish but watching artists work is one of my favorite things to do so I listen and snag some photos as I wait. 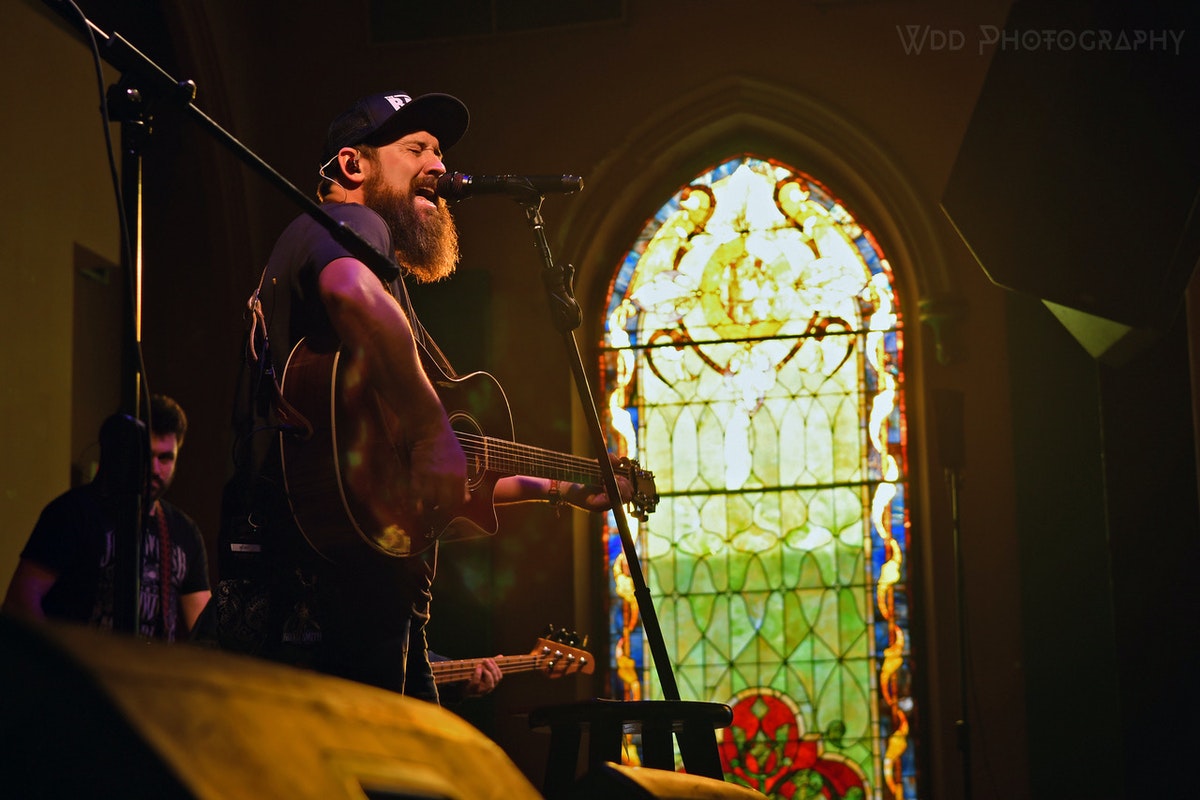 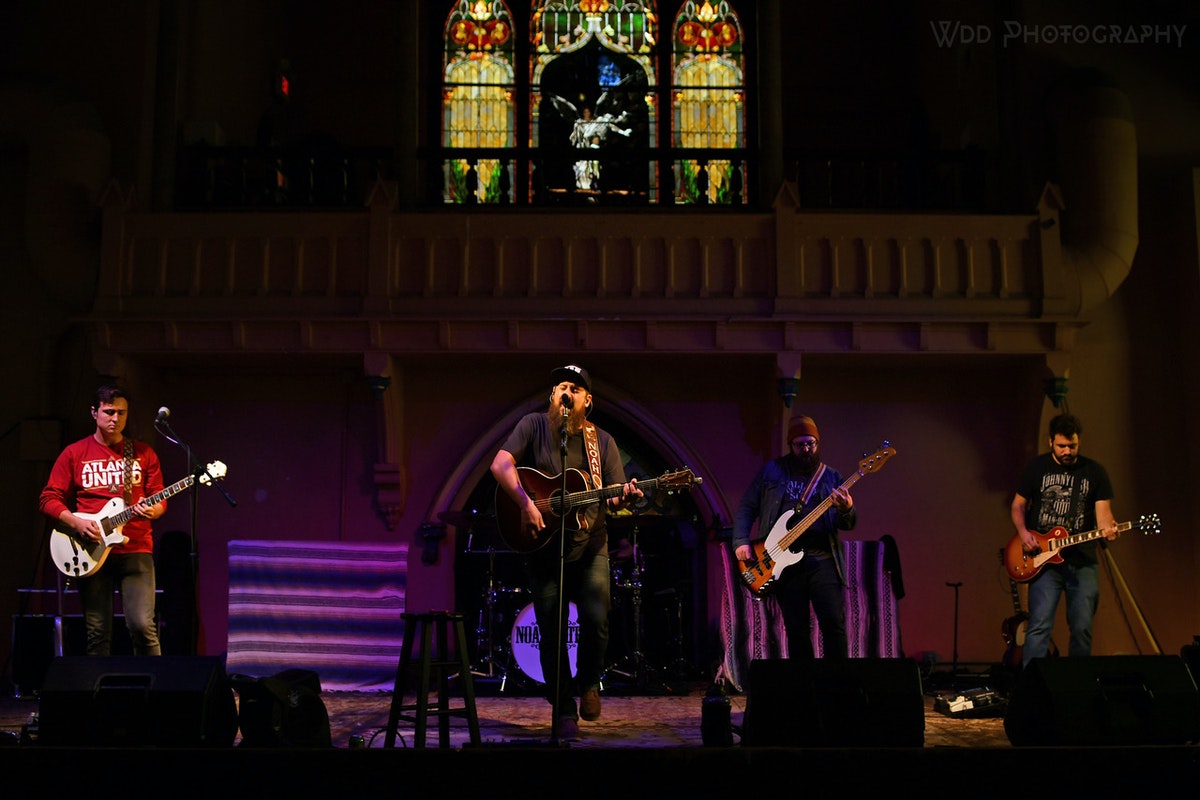 Noah glows with excitement over this evening’s record release party as he comes off the stage. We duck outside to talk and capture a bit of the fading sunlight. When I ask him about this record and what inspired it, he lights up to tell the story. 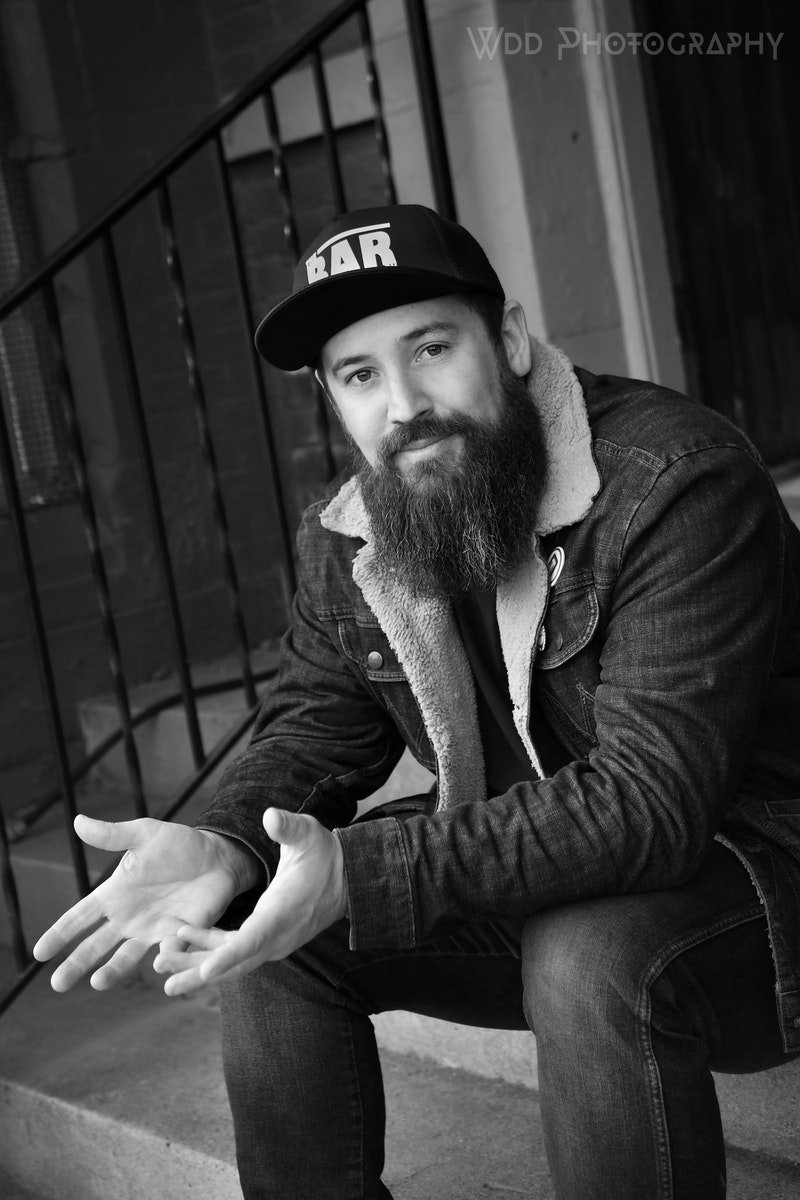 Noah hosted a Writer’s Retreat in November of last year at a friend’s property in Falmouth, Kentucky. On a cold November morning, in what most of us will remember as the darkest days of the pandemic music void, Noah sat with other creators and reminisced on what they’d lost and gained and how grateful they were to still have so much. As he shared this memory with me, I could imagine the feeling of community and friendship that surrounded this retreat. Sometimes these moments feel laced with a bit of magic, which must have been the case when Noah uttered the words that turned into his title track and the inspiration for this entire project, it “ain’t so bad around here.” 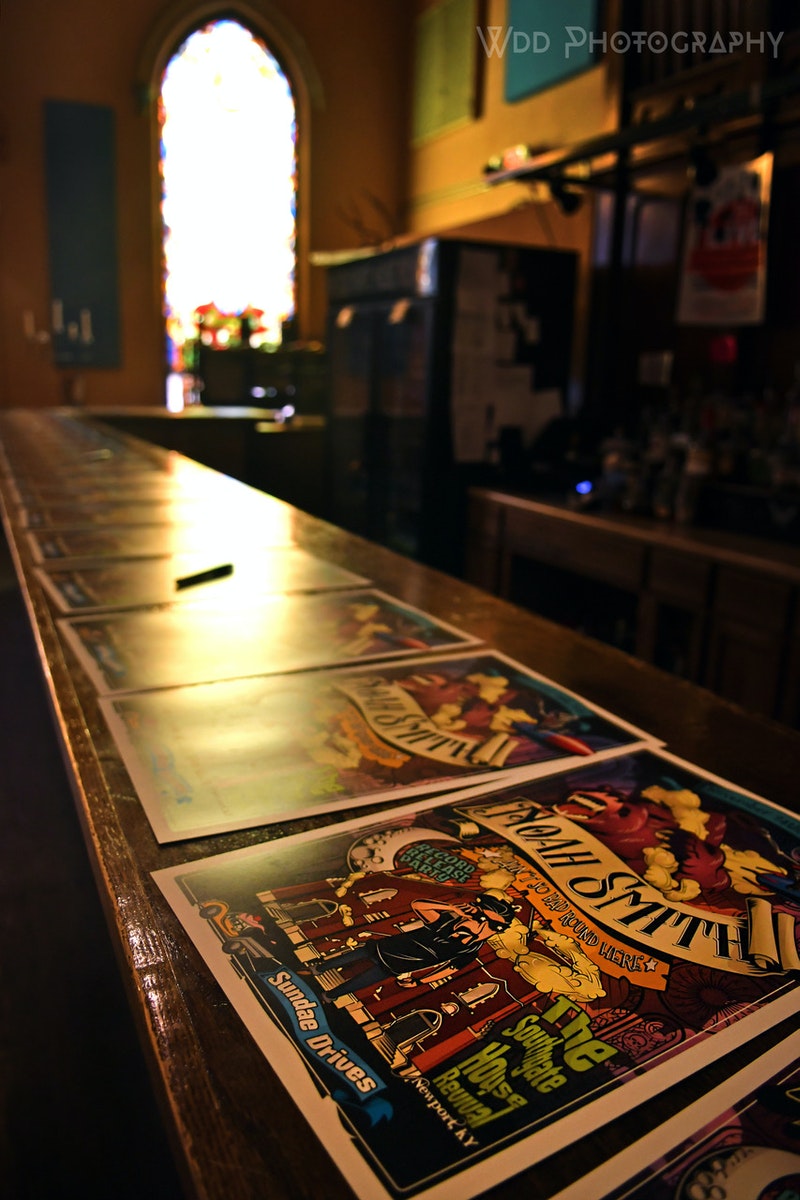 Noah spent this past year collaborating with an impressive list of talented artists, creating country-rock tracks like “Devil’s Reach” with Blue Foley and Cheley Tackett and “All God’s Children” with Erin Enderlin. Per COVID restrictions he even created music over Zoom, “Heroes” with Ash Taylor standing out as a song Noah was excited to perform that evening. The title track, “Ain’t So Bad Around Here,” with its gritty electric guitar, was written with long-time friend Michael Moeller and Matthew Douglas Simpson. Noah spoke so proudly of this album, of the opportunity to birth this collaborative project with friends. I could tell this was more than just music to him, it was a celebration of so many things.

As we wrapped up, snapping a few last images on the front steps, Noah spoke about the providence of tonight’s show taking place at The Southgate House Revival. When the pandemic lockdown began, stripping us of live music, the first show Noah had to cancel was one at this very building. He’s hosted every one of his record releases in that sanctuary and spoke gratuitously of this extensive family that fosters and embraces his success. Those of us that frequent the Southgate House know that when Noah referred to it as “home” he wasn’t really exaggerating. We both knew that the evening’s show, appropriately set the night before Thanksgiving, would as much a night of gratitude as it would be a party.

Noah Smith’s new album Ain’t So Bad Around Here is now available for streaming and download on all your favorite music apps. Also be on the lookout for the “Worry Me on Whiskey” music video, shot in Noah’s hometown, which releases later this month. 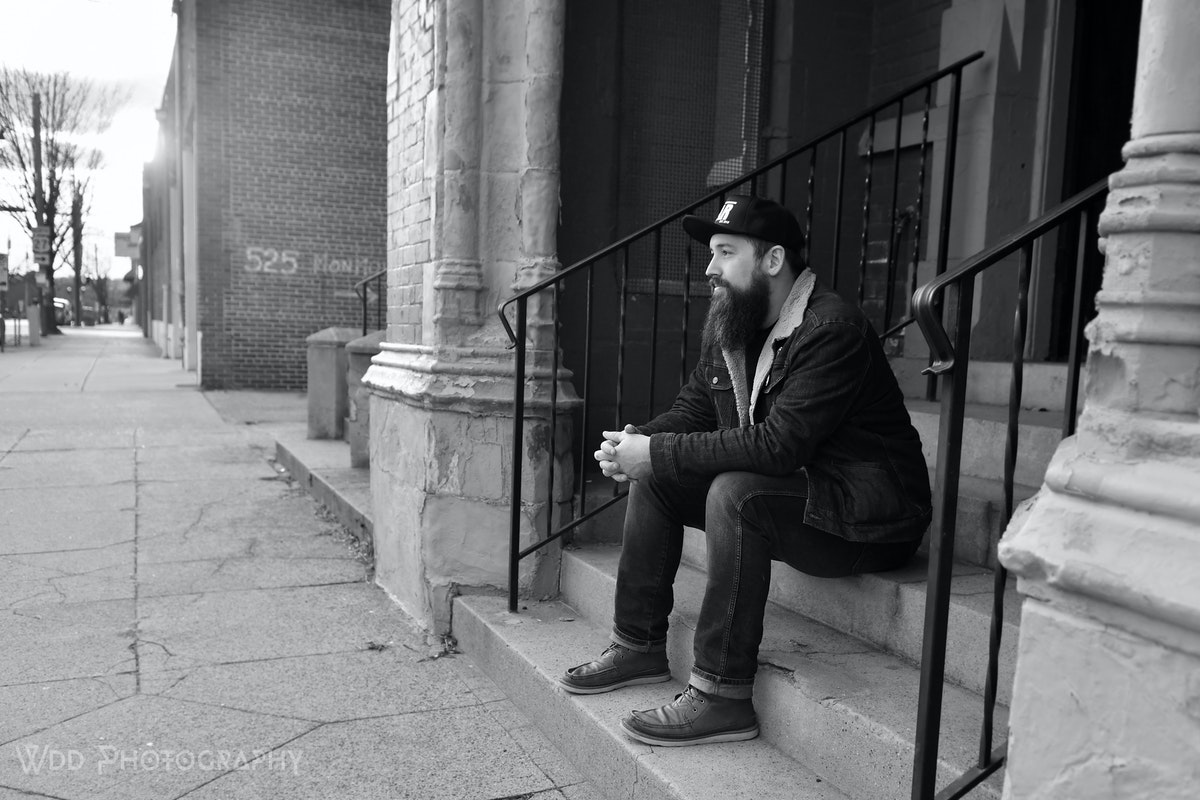