After 18+ months locked down, parts of the world seem to be moving back towards something resembling “normal” – for many of us, there’s no greater indicator of normal than live music. After a few months of live shows returning to our favorite stalwart venues, cautious optimism may have started to usurp the existential dread of a global pandemic, with the indie artists we love – or will soon love – taking the stage again.

Lera Lynn, of Plays Well With Others and True Detective fame, brought her duo, in support of her newest release, On My Own, to the Southgate House Revival Thursday night. Whether you know her from her duets with the likes of Rosanne Cash, John Paul White, or Ben Tanner, or from a stint on True Detective, or just now discovering her through her latest release, Lynn lays a sonic tapestry that is unmistakably her own. Recording On My Own completely solo in a small, high-ceiling bedroom, she had no choice but to “prioritize the momentum of creative over ‘getting the best sound’,” creating one of the more raw, honest records you’re likely to hear anytime soon. She may be the self-described “amateur engineer at best and an impatient one,” but those qualities led to the creation of a record that is incredibly unique and eminently listenable.

Also gracing the sanctuary stage was Muhlenberg County’s – by way of Lexington – own Grayson Jenkins. While described by one of his stickers as “Kentucky Fried Country,” Jenkins brings more than that phrase alone could accurately describe. Jenkins’ songs carry a vulnerability so sorely lacking in modern country. His latest release, Turning Tides, plays equally like a culmination of the past as well as a flagship for the future, with Jenkins furthering his songcraft. “If you get better with each (release),” Jenkins said, “you end up in a pretty good place.”

For what I have heard on the new releases from both Lynn and Jenkins, as well as their live performances, that “pretty good place” is a temporary home that they are both poised to surpass. 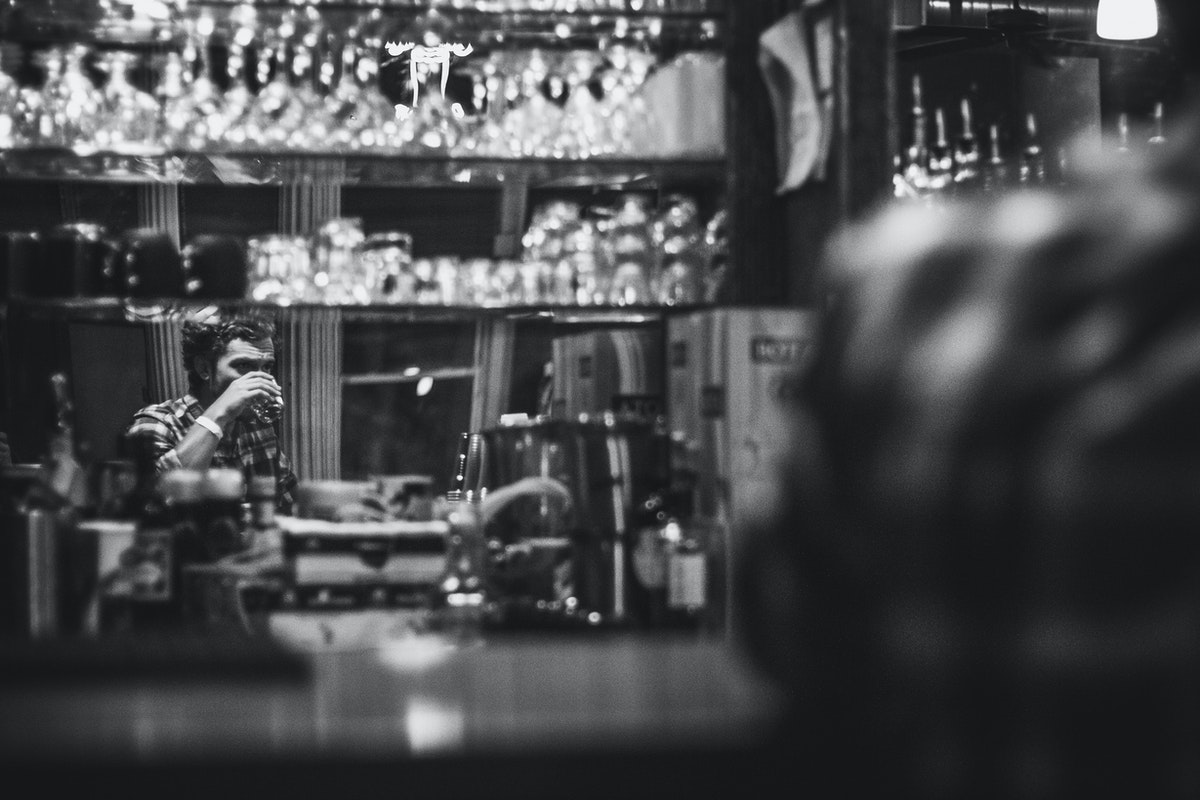