Come Clean Right Now was written in March and April of 2020 during the early parts of the pandemic. While a continuation of their previous work, the album is an evolution both in terms of process and final product. After being forced to cancel over 100 dates in early 2020, Lung discovered a rudimentary way to collaborate via email and began working on new music. “Daisy and I usually work on new music in the same room, but this record was written back and forth online,” Wakefield explains. “I would send Daisy a file, then he would send back something else for me to work off of. This was very different from our previous way of writing, but ended up providing us both with an outlet for everything that was going on. It was totally new since we used to write primarily on the road or between tours. This was the first time we were both planted in one spot, forced to deal with our own thoughts musically and lyrically.” Whereas on other records, Lung drew from a longer period of songwriting, Come Clean Right Now was almost exclusively written in isolation in under two months and rehearsed/recorded (as socially distanced as possible) in a few weeks.

“The record is indirectly or perhaps directly influenced by books I was reading,” says Wakefield on the meaning behind the music. "I read poetry daily over the past year. I love the poets Joy Harjo and Ellen Bass. I’m also into buddhist and consciousness literature, and was able to really dive into a lot of beautiful books that helped to keep me sane. There was an interesting divide between what I was reading and how I was feeling. It all just comes back to trying to practice what you preach, failing, and trying again, and the record reflects that. There is a lot of brutal honesty in this album: anger, sadness, the highs and insecurities of new love, and the realization that although we think we can control our lives, ultimately that is an illusion.” The members of Lung felt so strongly about this new direction that they temporarily shelved an already-recorded third album to release Come Clean Right Now. Other efforts have been sprawling and grandiose; this album is crackling and succinct, alive with the uncertainty of the dull chaos of the times. 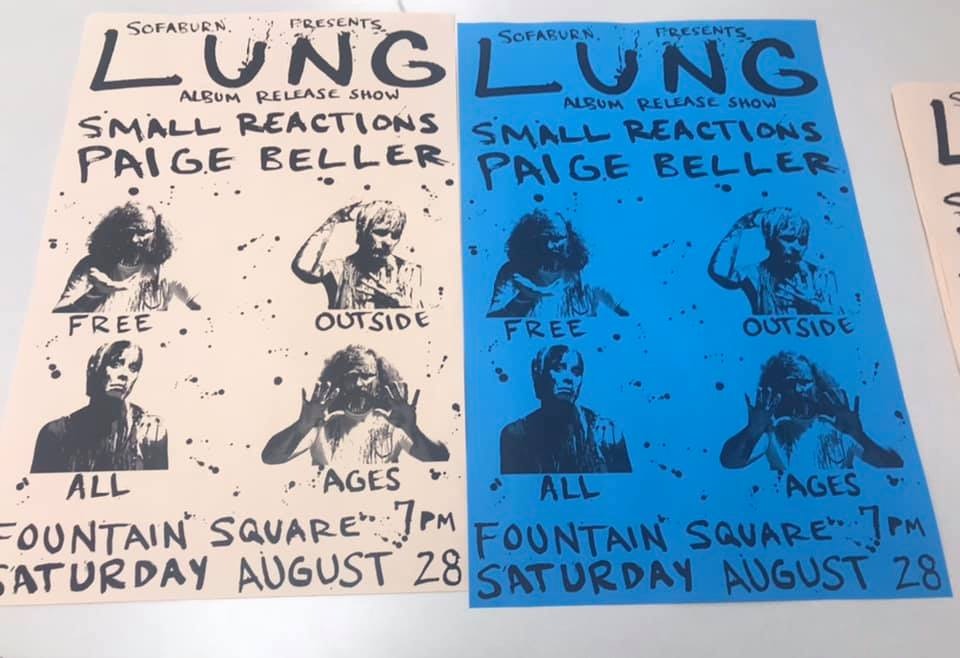