“The vibe of Duality is directed by the ‘light and dark’ concept,” said Imani. “Exploring and understanding your darkness, is just as important as understanding and embracing your light.”

“This album chronicles my personal experience of growing into adulthood. Who better to co- narrate than my Mom?,” quips Imani. “Together we tell my story from two perspectives. A person experiencing the ups and downs of life and a mother watching over and advising her daughter as she experiences them.”

“The sound is sporadic and almost every track sounds different,” said Imani. “The goal is to capture moments in my personal journey and since those moments all looked/felt different, I felt the music needed to as well.” 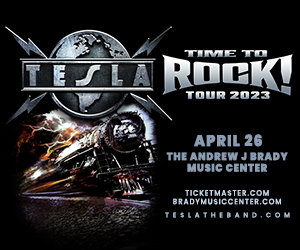