Sylmar joins Triiibe (formerly BLVCK SEEDS), and Pout for an exciting show at The Woodward Theater on Friday, March 23rd! This show is special as they are bringing different genres and different Cincinnati scenes together for an incredible night of music.

After a year of local shows amassing an impressive following, Sylmar digressed to get back to writing and is ready to put on a special show for all their friends. This will be the first public show Sylmar is playing within Cincinnati in months and we couldn’t be more excited!

We were ecstatic to catch up with Sylmar prior to the show next Friday!

I last saw you at the Cincinnati Entertainment Awards. If I could have rushed the stage with a best dancer award, I would have done so. Where did you learn your sweet dance moves?

Brian: Boogie woogy schmang style is Sylmar’s trademark groove. It’s like hockey. Where there’s open ice there’s opportunity to score, in terms of dancing, when there’s open floor you gotta cut the rug. The dancing I do is based on Nick Cave, my mother, John Travolta, Dave Matthews, Jim Morrison and trap music.
Luke: I don't have much of an answer to this. I just try to boogie.
CJ: I really can't dance unless I'm behind a drum kit, and even then, it's just a lot of slobber and weird, smiley, mouth movements. I feel like sometimes I look like I'm having a stroke, but I'm actually just havin' a ball.
Dan: I’m not much of a dancer, but if I’m in the mood then I fucking love to dance.
Chase: I learned all my dance moves from live videos of Beck during his Midnight Vultures era. 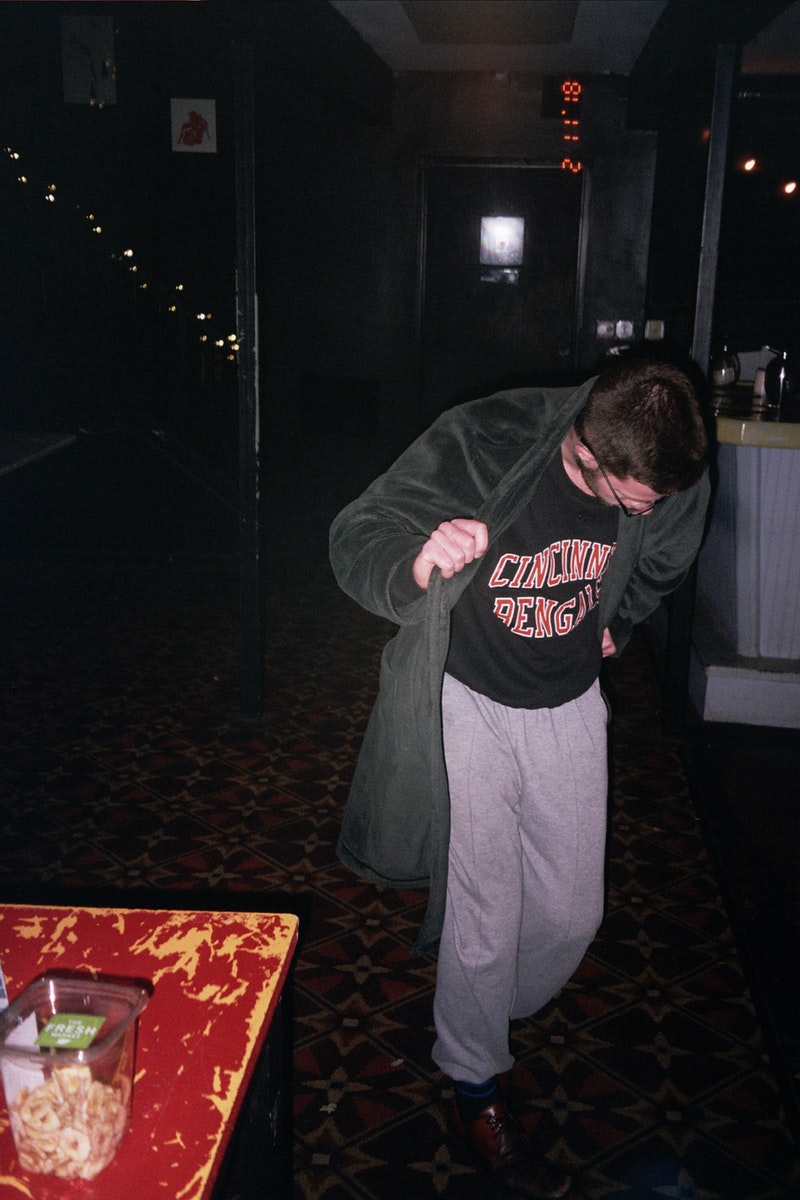 Sylmar has had quite the year. Tell us about the progression of the band…

Brian: We are most comfortable on stage, which has allowed us to progress very fast. Our writing style is very open, which allows us to create songs fairly quickly. Then we take ‘em to the stage and hash out whether or not the crowd digs.
CJ: Well, we really just dig playing tunes. I think we all really enjoy the music we play and try to be adventurous with what kinds of groups and audiences we play with/for. We've sort of just said yes to a lot of opportunities that have serendipitously fallen into our laps, and we're continuing to do that.
Chase: There was a time when I wasn't playing tunes with Sylmar, and then there was a time that I was playing tunes with Sylmar all the time and the jams haven't stopped. 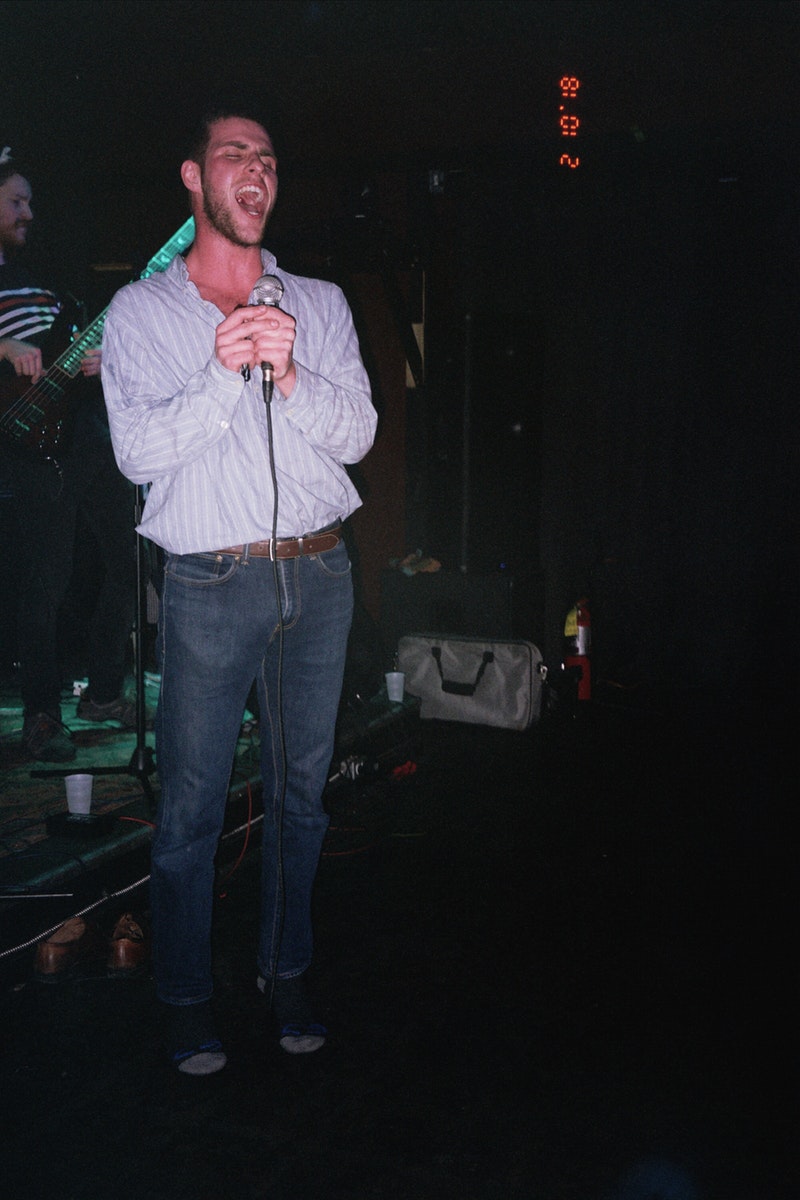 I know the band has been holding off on Cincinnati shows and branding out to stints in other cities. Why do you think that is so important for a band to do?

Brian: We love Cincinnati but there’s always something to prove. It’s nerve-wracking. You always have to play better than the last show because repeat fans expect it. When out of town, you can scare people a little, completely be yourself, be fresh and new; which is fun.
Luke: We have a really solid set we like to perform. We enjoy the music we play but felt like we were giving Cincinnati the same show multiple times. Playing out of town is to get in front of new faces, we wanted to hold off on Cincinnati, so we could come to the table with some new material.
Dan: If you want to avoid having a day job then you need to get the band out of your city.

The lineup for the show at the Woodward on the 23rd is impressive. What made you think to bring such a great mix of different genres together for such a special night?

Brian: We wanted to surround ourselves with musicians that were visibly passionate on stage. We were lucky to play Ubahn festival backing our bud Audley, and Triiibe pretty much stole the show. The essence of Triiibe isn’t just hip hop but poetry, community activism, and a real love. Sounds corny but we feel as if the Cincinnati community needs to know about them
Luke: We like to mix it up. We tend to be a hodge podge ourselves. We encourage music of all genres throughout Cincinnati and want community engagement. So, a multi genre line up seems fitting.
CJ: Like I said, we value inclusivity and adventure. Triiibe and Pout are great friends who we also really happen to like as performers.
Dan: Ummmm I guess just keeping things eclectic is a good time. I love the idea of having all sorts of genres.

Tell us your favorite memory as a band thus far…

Brian: Recording in Athens, and our show with Bendigo Fletcher at the Green Lantern in Lexington. I feel as if we made 100 friends at that show, and also secured carrots and hummus as our signature band treat.
Luke: The three days in a cabin in Athens Ohio getting on a weird esoteric creative vibe with bandmates.
CJ: Recording with the boys in Athens was a really good time. But that's a lot of memories I'd like to keep for myself. I also really like playing out of town in really dingy, divey bars.
Dan: The trip to Athens was fucking perfect. It was a full-blown vacation. We were also all extremely open and relaxed. There was no right or wrong going on that weekend which is just the ultimate goal.
Chase: Athens. We stayed at a cabin a short drive from the studio. We cooked together, hung out with pigs together, jammed, relaxed. It was great. 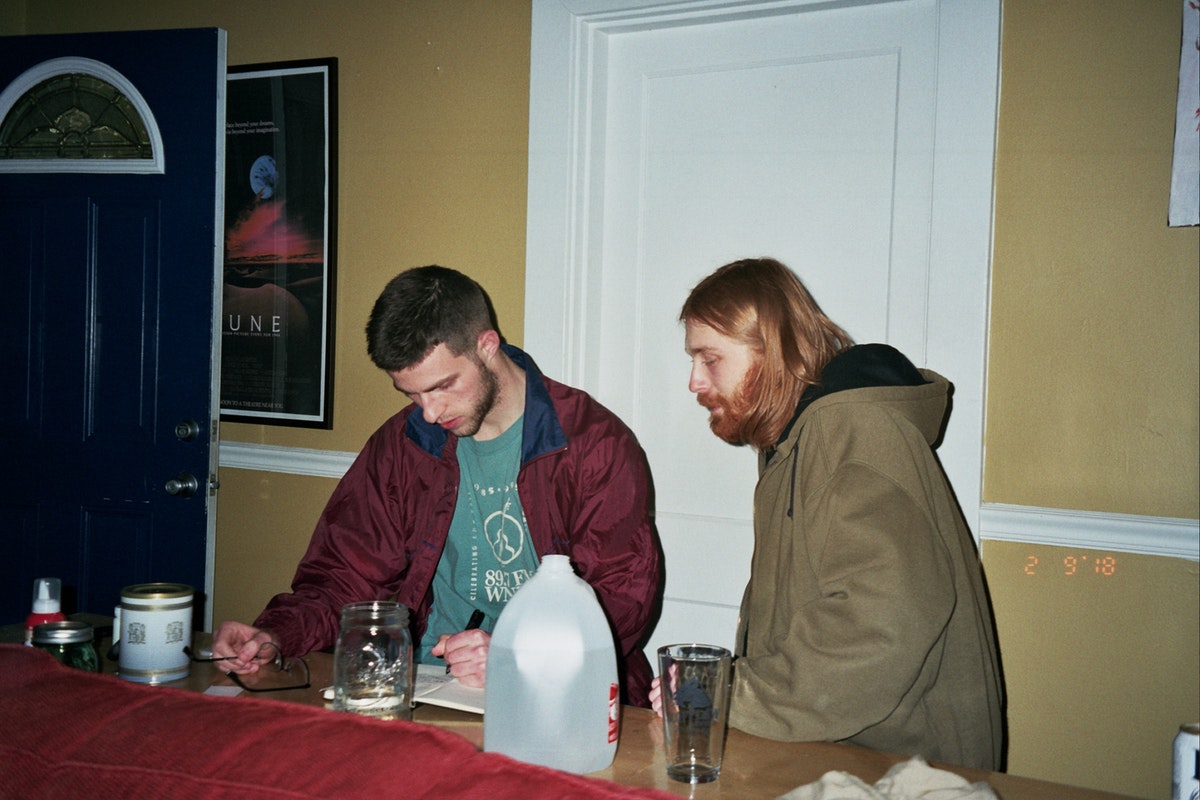 What is next for Sylmar?

Brian: Building new relationships with out of town bands, playing out of town, bringing more people to shows and most importantly, writing music we enjoy playing 1,000 times.
Luke: Put together The Album. Try to tour more as well as create new tunes and explore more genres.
CJ: Well, we've got a few songs that have been recorded for a little project we'll be releasing in the Spring. We've also got a few more tours lined up this Spring and Summer. We're definitely trying to become a regional/national band, so that's a bit different than what we've done in the past.
Dan: Play better and better. Make another record full of new tunes.
Chase: We've been in a pretty productive writing phase, so hopefully more of that. More touring, and eventually recording! 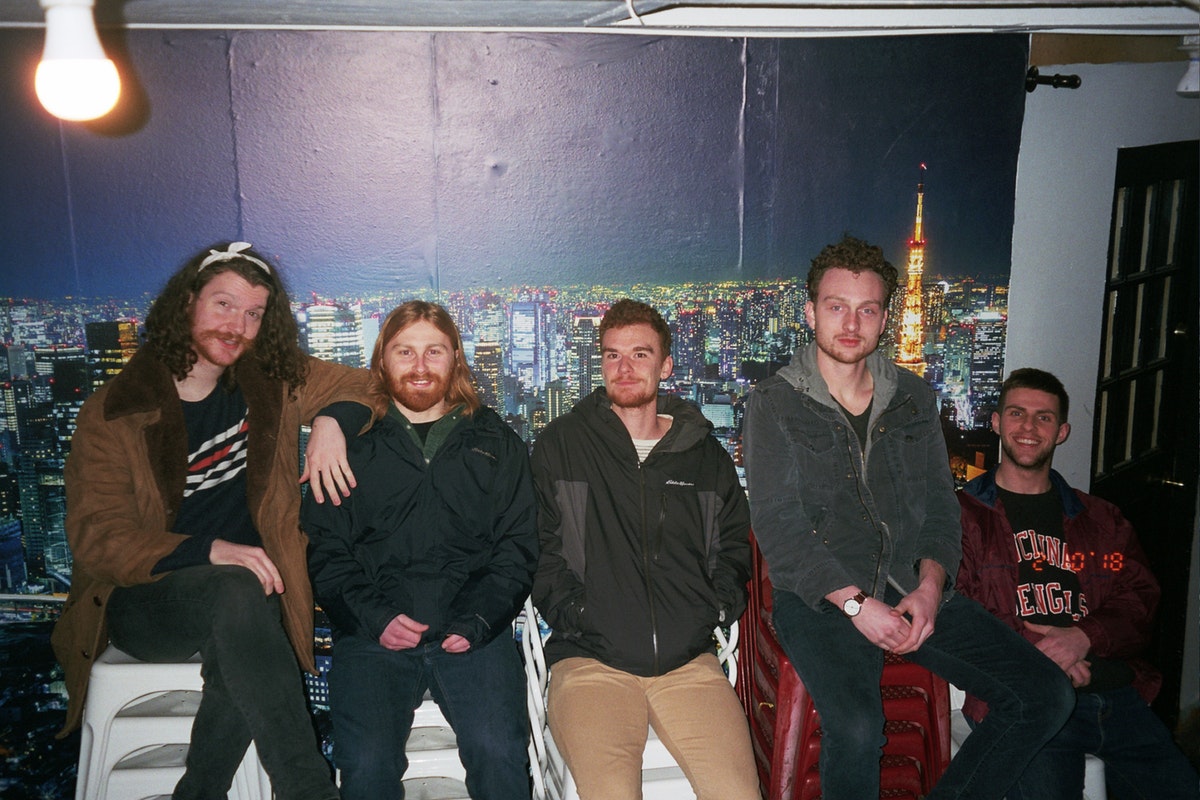