It was a celebration of the first full day of spring and the 3rd anniversary of the opening of Madison Live!, and they definitely knew who to call for such an occasion. Wisconsin-based Horseshoes & Hand Grenades brought their roving bluegrass jubilee to the small shotgun-style venue next to the Madison Theater.

HHG wasted no time in warming up the room as they blasted through short runs of Love, Please Come Home and Sugar in the Wine. Adam (guitar/vocals), Russ (banjo/vocals), Dave (harmonica/accordion), Colin (fiddle/vocals), and Sam (bass/vocals) loosened up right along with the crowd, as they began working in expansive bluegrass improvisation into the next few songs of the set. As they took turns singing, harmonizing, and leading the jams, the quintet moved back and forth from the single microphone in the center of the stage. This is a choreography that is becoming a lost art among this generation of jamgrass/bluegrass artists that I’ve always appreciated from HHG, and which compliments their old-timey feel perfectly. 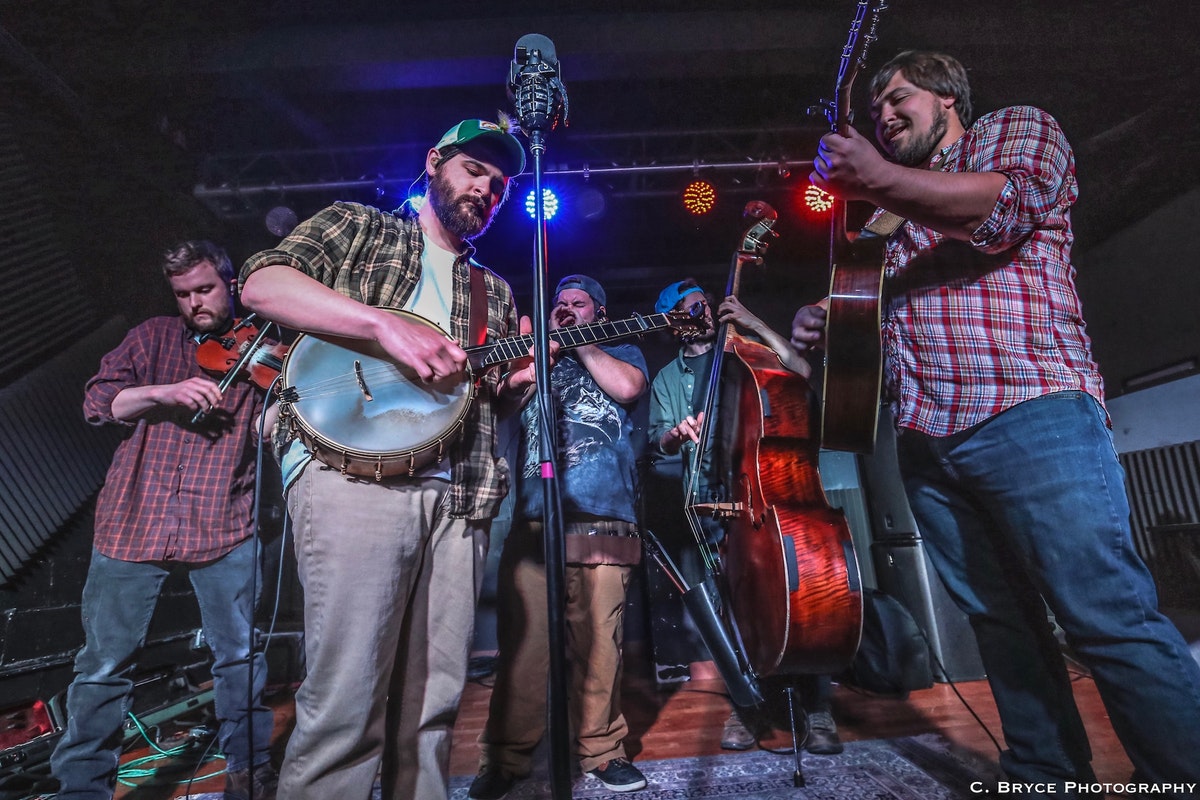 HHG is certainly known for their songwriting- their 4th album The Ode is currently high on the bluegrass charts and singles Stay Awhile and The Ode have been featured from iTunes Hot Tracks and Rolling Stone, respectively. But the 2nd half of their set had a run of outstanding covers that included Bob Dylan’s It’s All Over Now, Baby Blue and Woody Guthrie’s Danville Girl. Inside the version of Danville Girl, the quintet went deep into improvisation before emerging in a raucous version the Grateful Dead’s Fire on the Mountain that had the crowd at a fever pitch. After only hitting the first verse and chorus of the Garcia/Hunter tune, they fell right back into rounds of improvisation that saw, among other things, some truly outstanding fiddle work from Colin Mettelka. 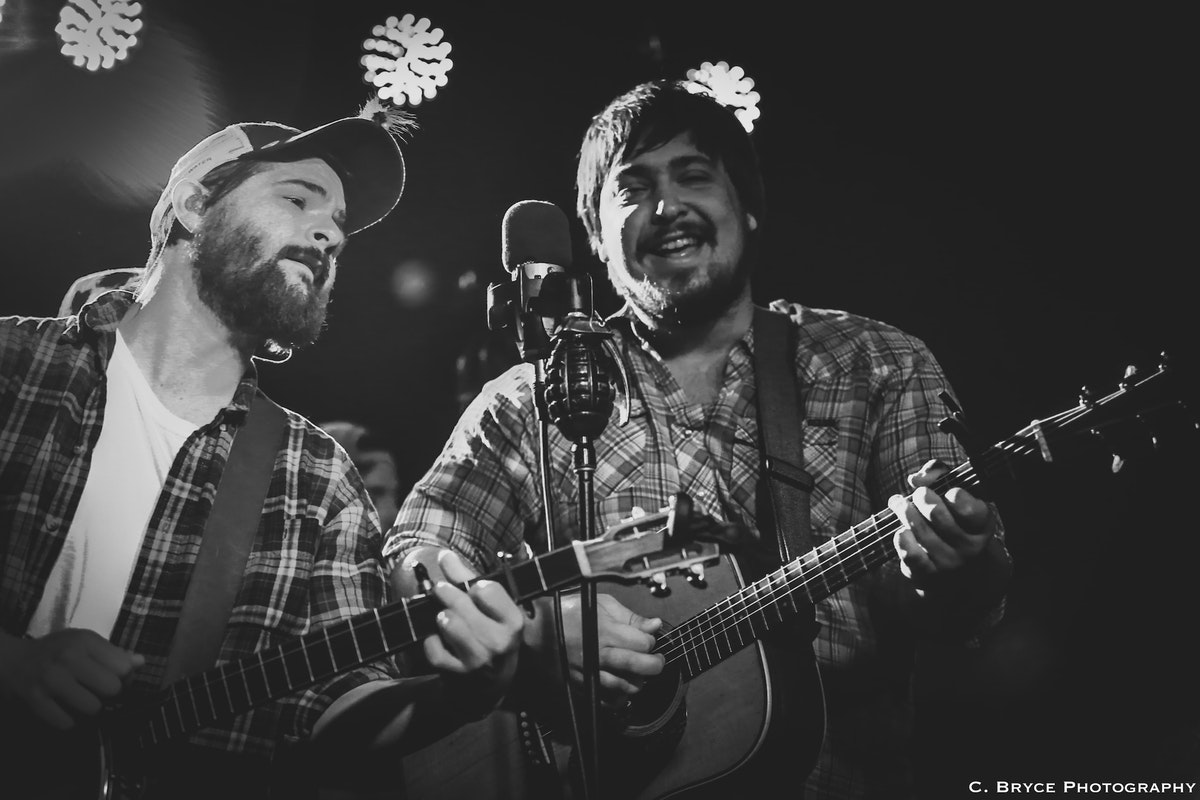 The group ended the set with a Irish folk tune-turned-drinking song Rattlin’ Bog, but quickly came back out for an encore take on Big Brown Trout. HHG is finishing out this short run with openers Head for the Hills over the weekend, before taking a short break to gear up for festival season. Colorado’s Head for the Hills was minus one member from their usual quartet but brought some refreshingly modern fiddle-driven bluegrass. I recommend catching these guys the next time they’re in the Cincinnati area.

Bonus coverage: in case you thought HHG would be scared off by a spring snow shower, let’s remember this internet gold from HHG harmonica player Dave Lynch.