The inaugural Columbus BrewGrass festival was held in at The Bluestone in Columbus this past weekend. As detailed in our preview for the festival, the lineup was wonderful and absolutely lived up to the billing. More importantly for a first-year fest, the common logistical complaints were avoided, and the event went off without a hitch.

I had the pleasure of attending Saturday night of the festival. Prior to the event kicking off, I stopped in the green room to interview Billy Strings to discuss his upcoming Southgate House Revival show (more to come later) and found him and fellow flatpicking legend Larry Keel trading licks on whatever songs came to mind. My excitement for a night watching phenomenal musicians immediately went through the roof and didn’t subside until well past midnight. Billy and Larry both discussed how they were at even higher level on what would have been Doc Watson’s 95th birthday, the father of the flatpicking at which they both excel. And boy, that sentiment was carried out on stage for a magical night. 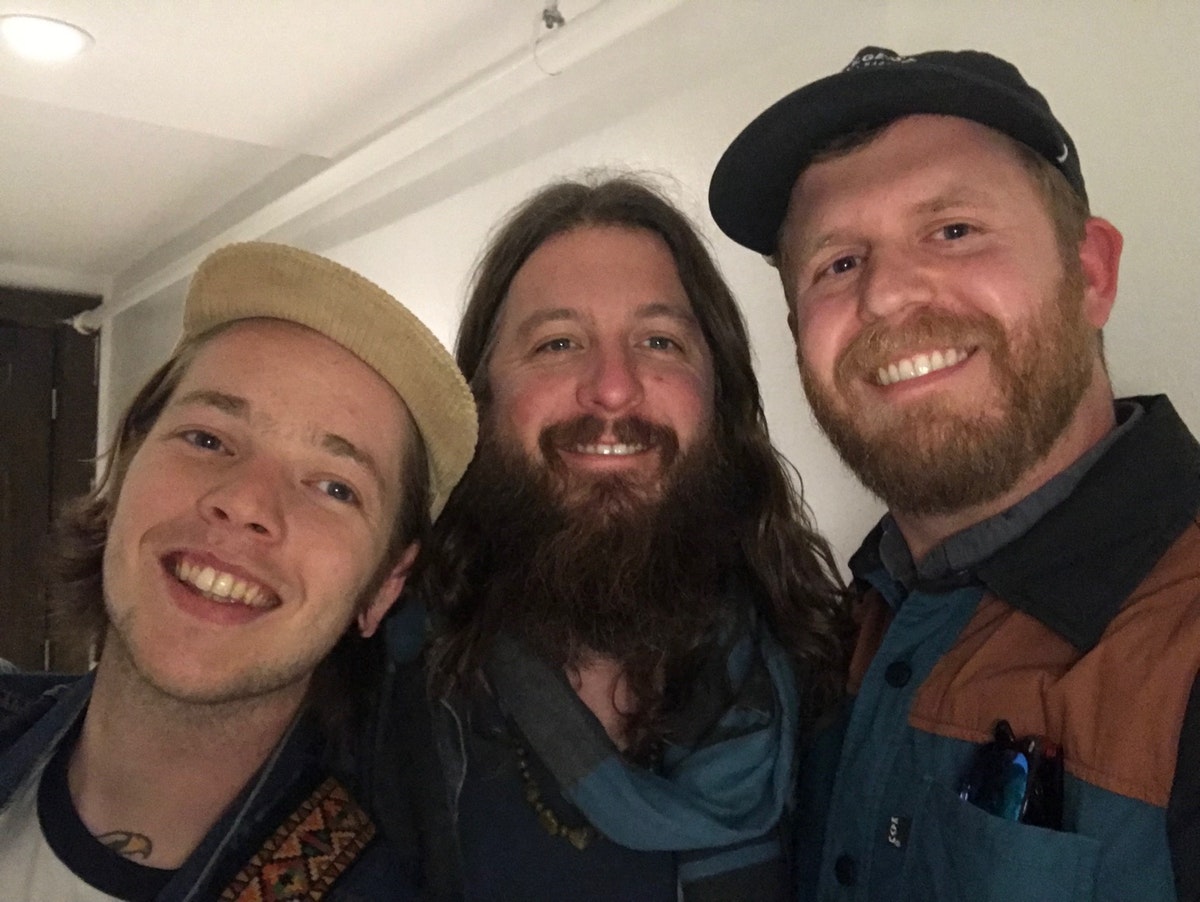 Again, the music was great. Billy Strings may be my new favorite musician in the world and his set literally had jaws dropped all over the venue. Greensky Bluegrass is at the top of the bluegrass world right now and taking the music to new frontiers. But also, the open concept venue and additional outdoor beer tent allowed for easy movement to grab a beer, use the restroom, etc. without missing too much of the music. The times between sets were minimal, the beer prices were moderate, the sound was spot on no matter where you stood, a great food truck was parked outside, the production level was excellent, and well, I could go on, but really I want say that the fellas who pulled this off deserve some kudos and I’m looking forward to more events in the future. Cheers to a great new event in the area and here’s to what I hope is many more!