The anticipation was high as the crowd at U.S. Bank Arena awaited Sir Paul McCartney to take the stage. LED pillars on both sides of the stage swirled with pictures of McCartney. As one of the two remaining Beatles, McCartney is known for his powerful concerts. The last time we saw McCartney was in 2011 at Great American Ball Park. At last night’s concert at U.S. Bank Arena, we got to see McCartney in a more intimate setting.

Check out photos of the concert HERE!

As the lights dimmed, the crowd was on their feet, screaming in delight. McCartney took the stage and the first chords of “Hard Days Night” brought the audience to a frenzy. McCartney’s tour deemed, “One On One” brought out a side of McCartney most had not witnessed before live. In between many songs, he shared personal stories, antidotes, and dedicated songs to those who have passed.

Before, “Blackbird” he spoke of how he wrote it as a song to give hope to those in America during the Civil Rights Movement in the 1960’s. After, “Back in the U.S.S.R.” he told of how The Beatles were the first band to be invited to play the Red Square and how the ministers told him they learned to speak English from Beatles records.

McCartney also told of how, “Maybe I’m Amazed” was written for his late wife, Linda. During the song, the back screen flashed the famous photograph taken by Linda McCartney of Paul and their first two children, Mary and Stella. 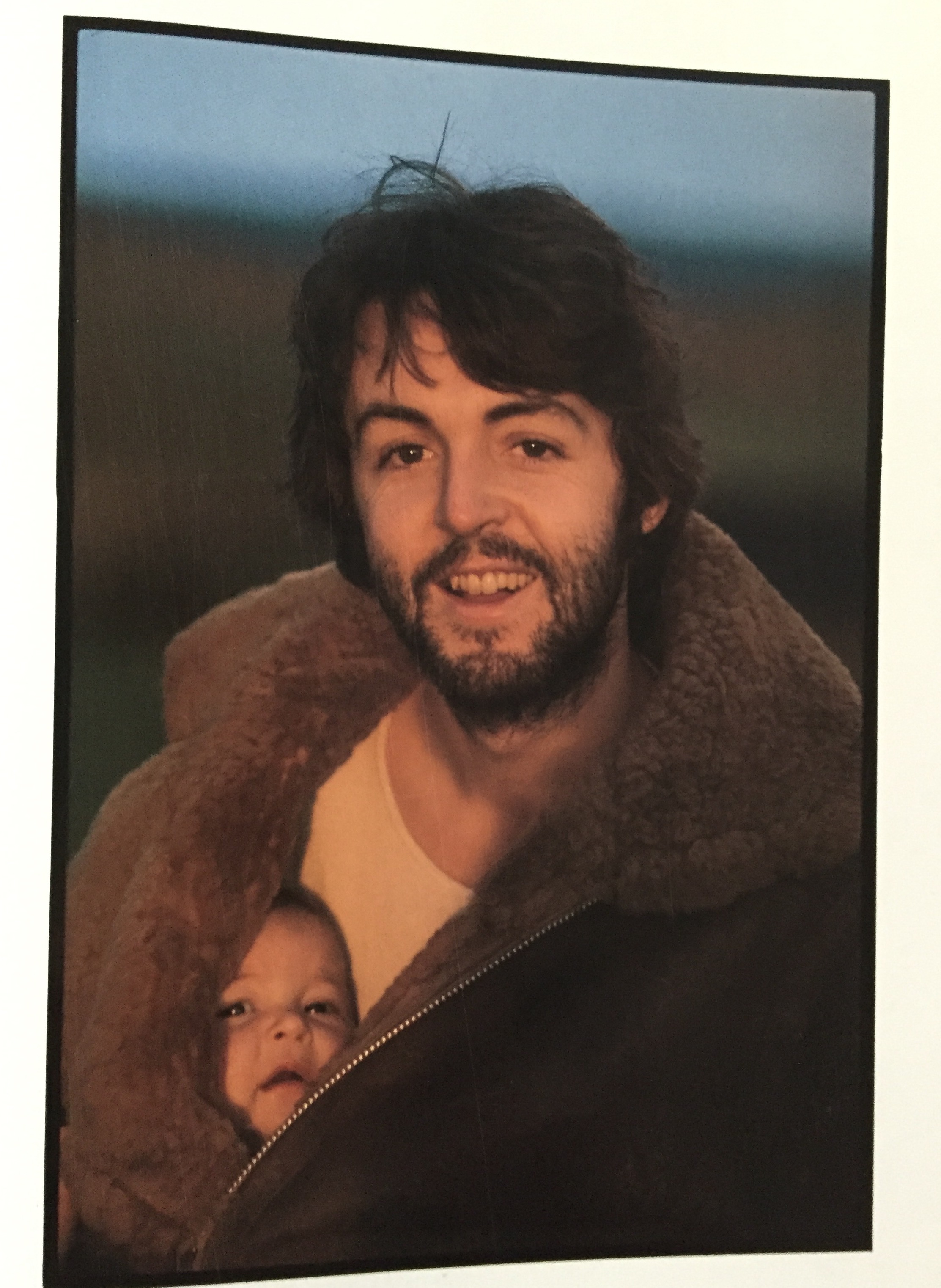 Each story McCartney told gave more insight into the songs all of us just assumed that we knew the meanings to. The audience left with a deeper understanding just how ubiquitous his music has been over the years.

It would remiss not to mention the pyrotechnics and indoor fireworks during, “Live and Let Die.” Coming after the emotional outpouring of, “Let it Be” that pick me up left the audience wanting more. Thankfully McCartney did not disappoint, following with, “Hey Jude.” After a brief tease of the ending of the show, he came out for his encore of not just one or two show closers, but six.

Sir Paul McCartney is the greatest living music legend of our time. His songwriting has defined generations and will continue to define generations to come. It would be fair to say, the, “One On One” Tour is proof that McCartney knows his place in history, how important it is to all of us, and will keep on creating history for years to come.

Setlist:
A Hard Day’s Night
Save Us
Can’t Buy Me Love
Letting Go
Temporary Secretary
Let Me Roll It (with ‘Foxy Lady’ outro)
I’ve Got a Feeling
My Valentine
Nineteen Hundred and Eighty-Five
Here, There and Everywhere
Maybe I’m Amazed
We Can Work It Out
In Spite of All the Danger
You Won’t See Me
Love Me Do
And I Love Her
Blackbird
Here Today
Queenie Eye
New
The Fool on the Hill
Lady Madonna
FourFiveSeconds
Eleanor Rigby
Being for the Benefit of Mr. Kite!
Something
Ob-La-Di, Ob-La-Da
Band on the Run
Back in the U.S.S.R.
Let It Be
Live and Let Die
Hey Jude

2016 was quite the year for me. It was the first full year that I was able to pursue CincyMusic.com on a full-time basis without the hindrance of a day job. It was also the year that I became a mother. Music makes up most of who I am and now I have a tiny human to share it with.  January...