Daniel in Stereo is the Indie Pop project of Daniel Chimusoro. In the project's existence, the debut E.P., "4 Years E.P" has landed him an opening spot for bands like House of Heroes, SmashMouth, as well as back to back festival spots (2014 and 2015) at Bunbury Music Festival, a slot at the 2015 Paper City Music Festival (Chillicothe, Ohio) as well 4 dates on the 2015 Camplified Tour Roster. The lead single, "Son Be Careful" from the release has found its way onto playlists for Cincinnati radio stations, The Project 106.3 and WNKU 89.7.

Recently, Daniel had his gear stolen. Daniel is one of the nicest, talented and passionate musicians in Cincinnati. Having his gear stolen has been a devastating blow that has left him dead in the water when it comes to both creating and performing.

A Go Fund Me page has been created and all funds raised will go towards replacing what was stolen. By donating, Daniel can continue to perform and prepare for the tracking of his upcoming album. Please go donate what you can in order to get this talented musician back on his feet. Being the nice guy that he is, the Go Fund Me only asked for $1000, however his gear is valued at over $3000. Go donate what you can HERE!

Also, here are the serial numbers of the stolen equipment. Please be on the lookout for:

Boss TU2- (Top/T63, Bottom/T5) has Daniel Chimusoro written on the side of it

TS9 Tube Screamer -Serial Number (HGT-BC-0207F) also has an autograph on the side of it.

In the 4 Unit Rack case are the following:

Not pictured but also in the rack, 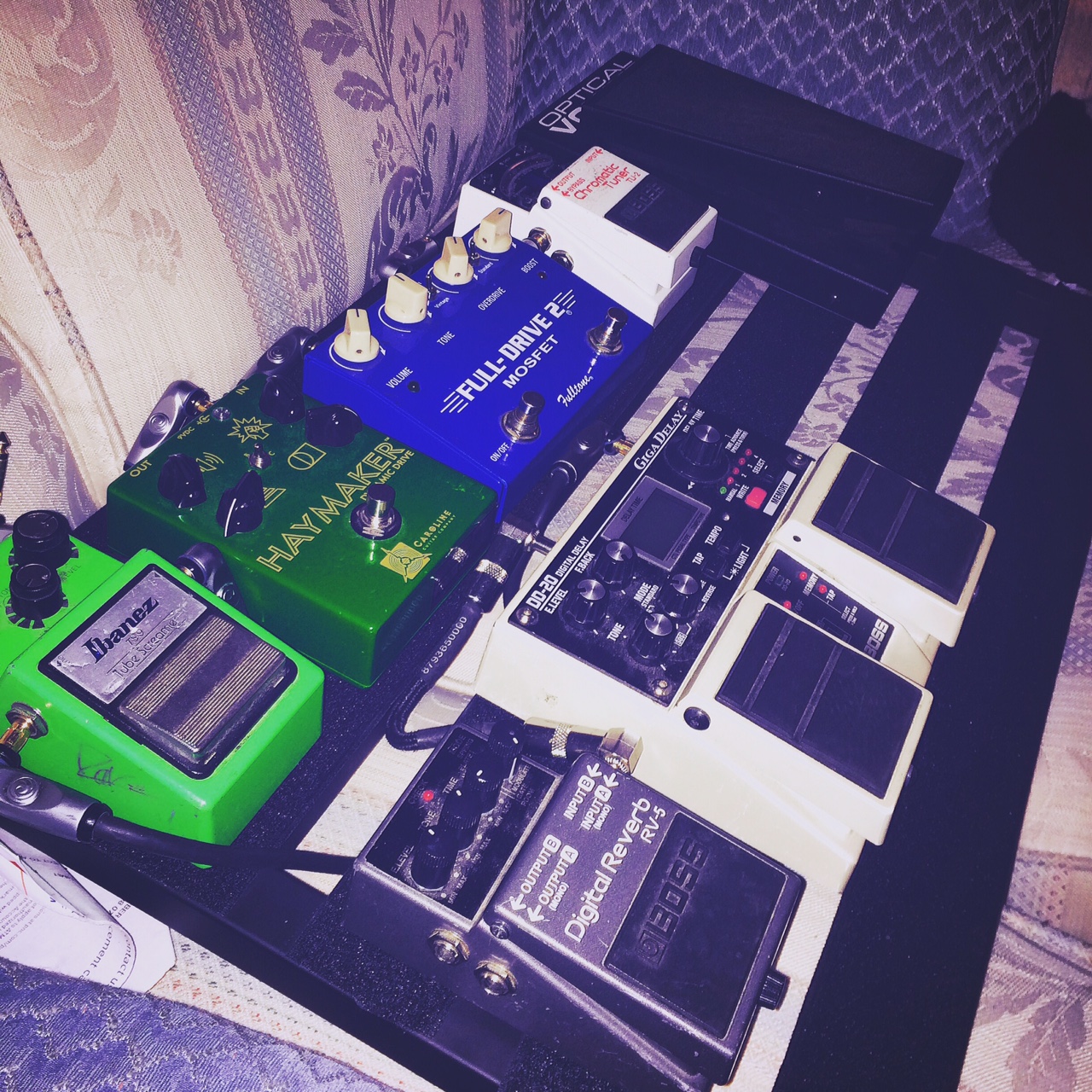 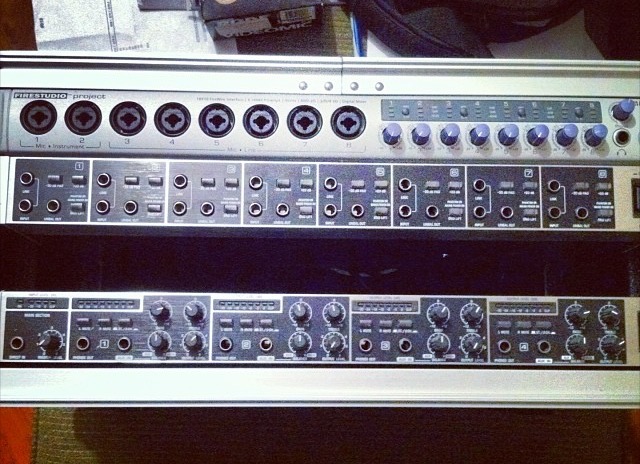