Columbus foursome, Bummers, who recently rocked Nelsonville with their own style of fuzz beach-rock, will make their Bunbury debut this weekend. Since I’m unable to tell just how many times I’ve made Bummers apart of my evening plans (whiskey), I do remember having the best time at each show. Included in the band are Pearl (vocals, guitar), Steven Sike-Gilbert (guitar), and Chris Steris (bass), who I had the pleasure of speaking with, and most recently drummer Michael Murtha. Steris says of Murtha, “He’s been a friend of ours for ten years, if not longer. He’s played in other bands and he kind of rolled around with our group and we knew of his drumming abilities.  Things happened and it worked out where he was available and it’s been a very good fit”. 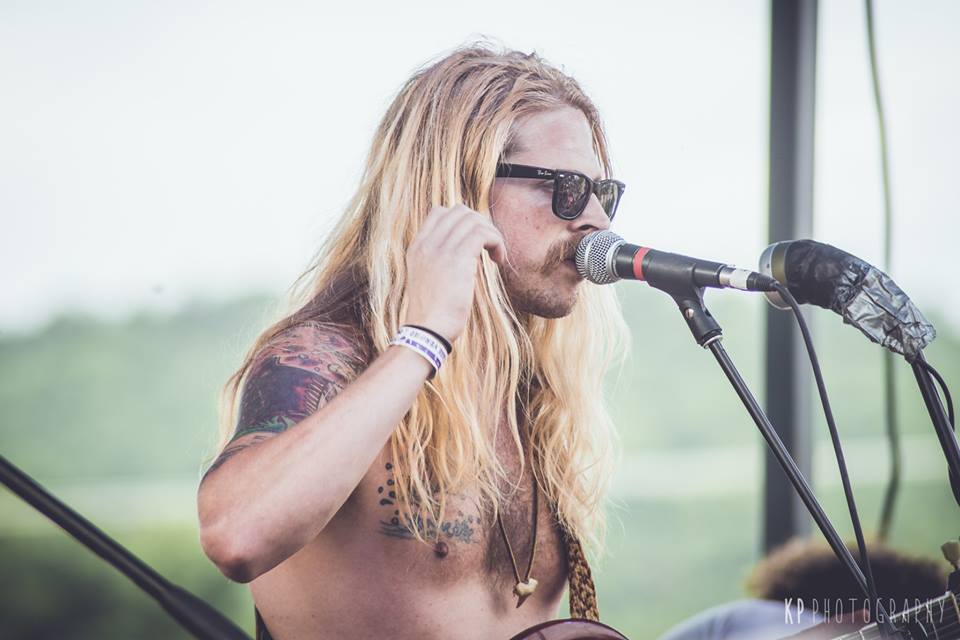 “Me, Pearl and Steve decided to start a band and like a week later, we were like, “we need a drummer” and me and Cody (Smith, former drummer) were playing music already together. We started writing songs, it was like we couldn’t stop writing songs, and it came so quickly to us in the beginning that after two weeks of being a band, we picked a date a week later to come to the studio and just recorded a 4 song EP since we already had the four songs down. We got in the studio with our friend Eric Cronstein, who also recorded Saintseneca and The Sidekicks, and we put down “Hot Tub Hoagie Boys” real quickly, I think it was in a day or two, and from there we just kept writing songs during the process of that getting mastered. By the time that got released, we basically had a whole album written and a few months later we decided to take some studio time to record our self-titled. That took a lot longer. We were more focused because it was our first album ever and then when we were done recording we kind of had to do everything DIY and we’d never done it before, so it took a while to put out. It was a big experiment for us”. 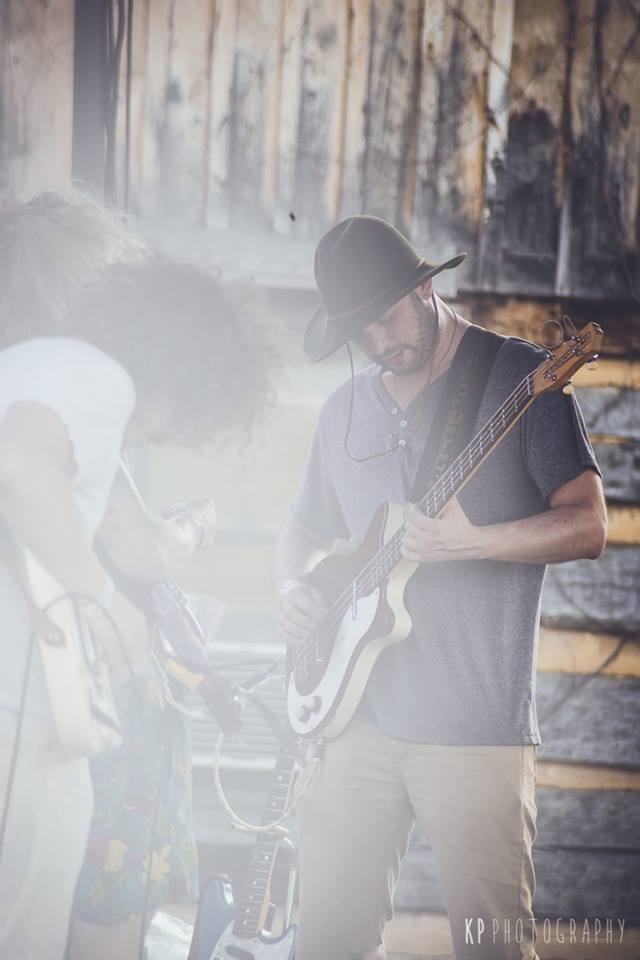 Digitally released in September of last year, their self-titled album includes one of my favorite songs, “Gypsies and Drugs”. Steris says of the song, “We were all practicing at our old space and we got asked to do a Columbus compilation for Relay Recording. Pearl was foolin’ around with his delay pedal and I ended up coming up with this bass line, I was just messin’ around and came up with it and played it over and over again. And Pearl came up with that main riff over the bass line and we started screwin’ around and then as soon as we all started feelin’ it Cody (former drummer) came in with a killer drum beat for it”.

After Bunbury, though, Bummers will “take all of July and August off since we have a lot of songs in our catalog that we’ve never played live that we kind of want to hone in on and rearrange, and then we’re going to hit the studio hopefully sometime in August. We’re kind of just rollin’ with the punches”. “Rollin’ with the punches” stands true since the band’s van broke down on their way to Nelsonville and had to be towed to the venue.

Since the band are known party advocates, I asked Steris to describe his perfect party situation: “There probably needs to be a pool involved, a hot tub, a Jacuzzi. We like all that kind of stuff. We like big floating devices and a lot of beer…a lot of cheap beer. There’s gotta be some vinyl spinnin’ in the background, people dressed up in crazy outfits and costumes and just a huge bash where nobody cares until the sun comes up”.

Bummers will perform at The Bunbury Festival this Saturday at 3:30 PM on the River Stage and will most likely be in the audience for Temples, Black Keys, and Shakey Graves.

The 4th annual Bunbury Music Festival takes place this weekend, Friday through Sunday! Three full days of music in Downtown Cincinnati’s scenic riverfront parks: what could be better? While there is no excuse to miss headliners The Black Keys (Friday), The Avett Brothers (Saturday), and...