Listening to a new Senses Fail album is a lot like reconnecting with an old friend—although there’s a comforting, indefinable familiarity within all of the New Jersey-based post-hardcore quintet’s records, each new creation is a fleeting snapshot of the lives of its makers, indelibly capturing the things that meant the most during your mutual time apart. The band’s third full-length release, Life Is Not A Waiting Room, is no exception. Having the unenviable task of following 2006’s

“Straight Shooter”, the single released today from Don't Wait Up is just that. The poignant lyrics and catchy beat guarantees that this song will be a pop punk anthem in no time. “Sometimes I feel like highway signs getting passed by...And for a while those white lies sink in.” Get ready... 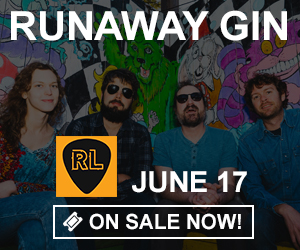